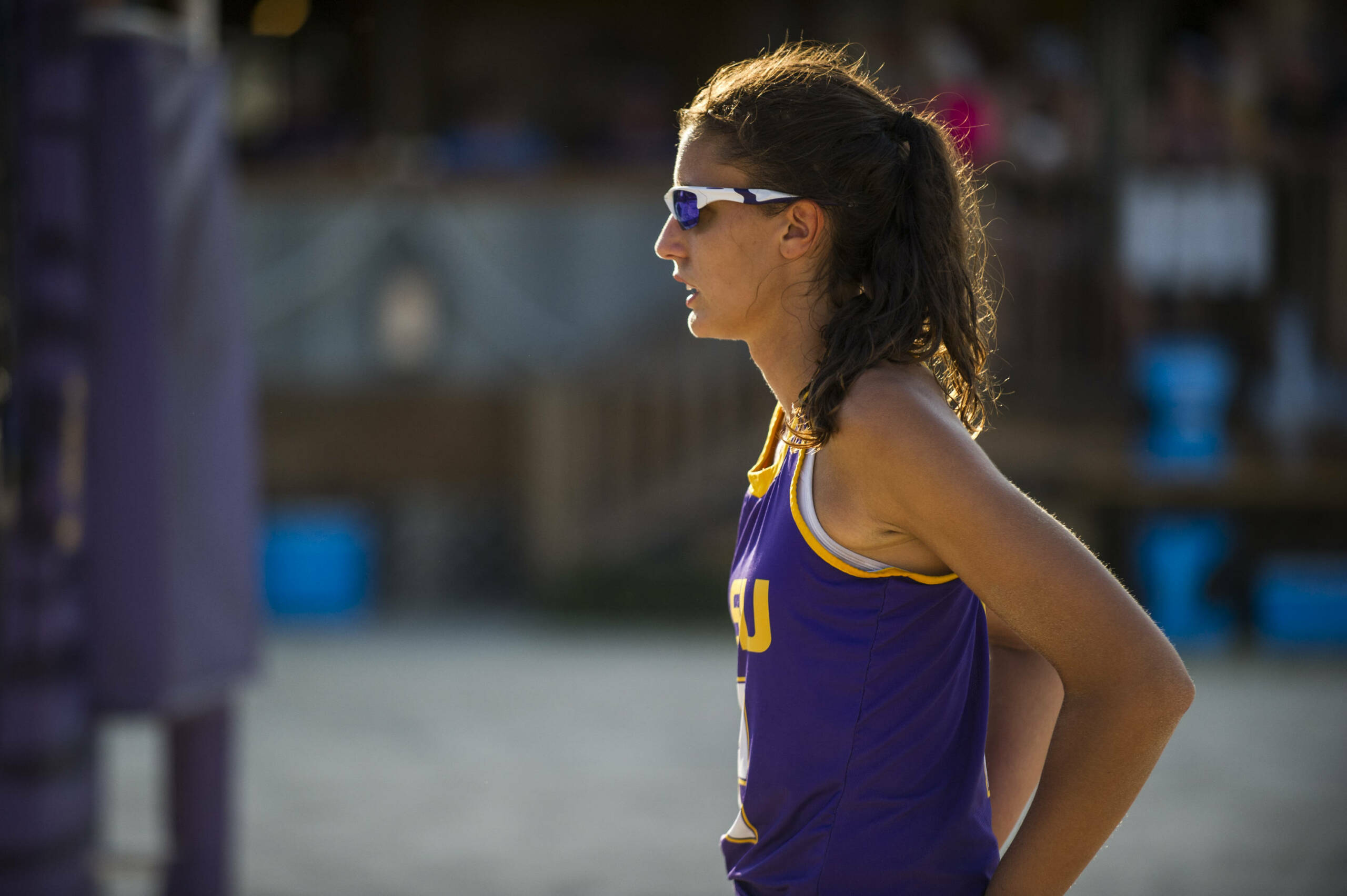 ATLANTA, Ga. –  After earning the highest ranking in program history, the newly-ranked No. 7 LSU beach volleyball team (10-5) will travel to Atlanta, Georgia to take part in the GSU Diggin’ Duals tournament Saturday and Sunday at the GSU Complex.

The team will square off against No. 10 Georgia State at 11:30 a.m. CT and Jacksonville State at 3:30 p.m. CT on Saturday, wrapping up the weekend against UAB and Austin Peay early Sunday morning at 8 and 9 a.m. CT, respectively.

LSU is currently riding an eight-match winning streak and has won nine of its last 10, including four wins against ranked competition.

The team is led by freshmen duo Kristen Nuss and Claire Coppola, who have notched a team-high 12 wins this season with an impressive 6-3 record against top-20 teams.

After partnering together at the East vs. West tournament, No. 3 pair Katie Lindelow and Olivia Powers have been on a tear, riding a 10-match win streak after dropping their first two matches to No. 1 USC and No. 4 UCLA. Lindelow and Powers have taken eight of their matches in straights with half of their victories coming against ranked opponents.

On court five, Riley Young and Megan Davenport roll into the weekend boasting a 9-1 record together this season. The tandem also tallied the match-clinching points in wins over No. 11 Arizona State and TCU at the Horned Frog Challenge last weekend.

At the four, Cati Leak and Maddie Ligon have compiled an 8-3 record this season with four wins over teams in the top-11.