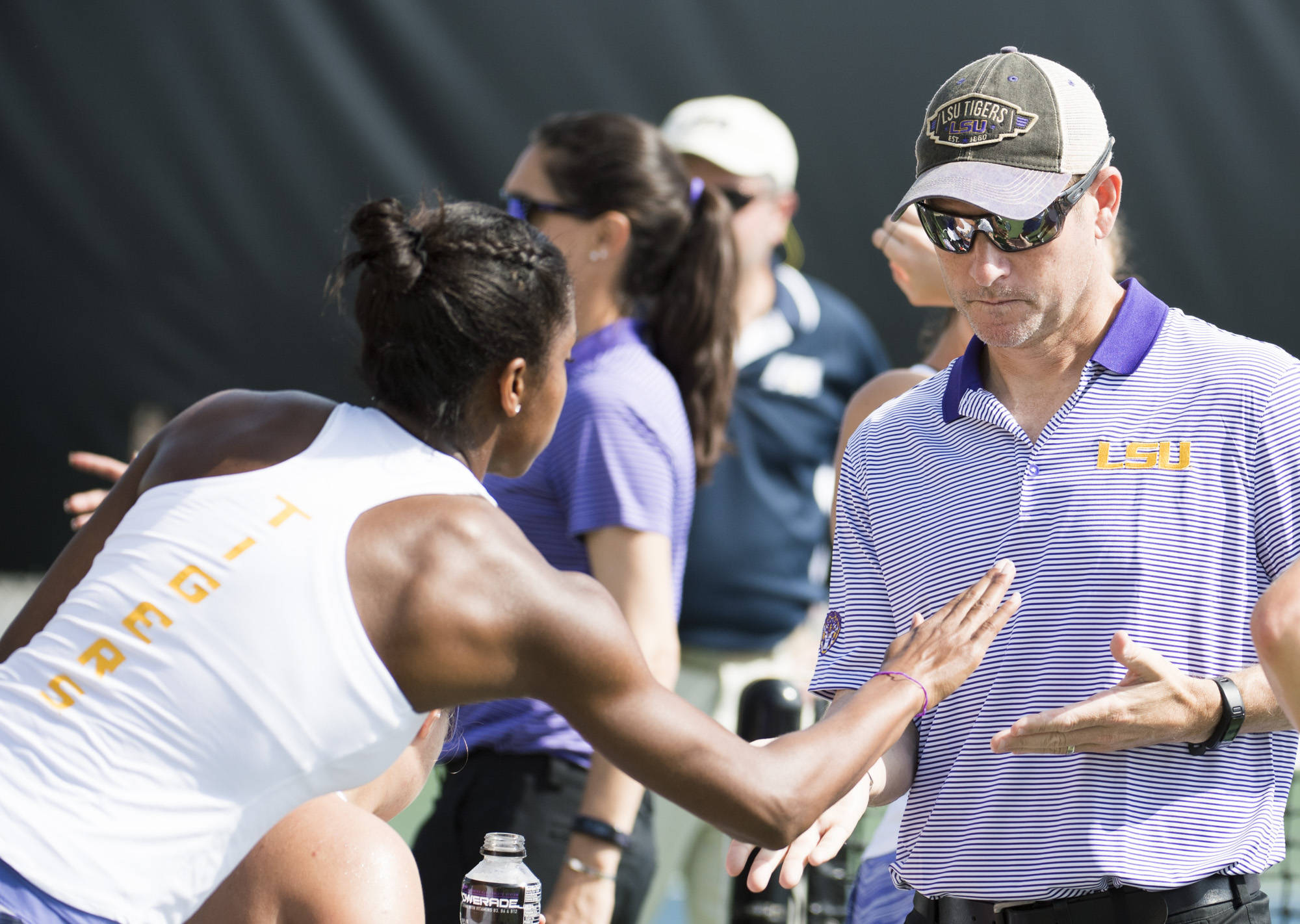 OXFORD, Miss. — The No. 19 LSU women’s tennis team will travel to Oxford for their second match this season against the No. 28 Ole Miss Rebels at the Palmer/Salloum Tennis Center Friday at 1 p.m. CT.

The Tigers (12-4, 5-2 SEC) are off to their best conference start in 20 seasons, winning four straight matches and five of their last six.

Ole Miss (11-7, 2-5 SEC) has had a rough start to its conference slate, winning its first match against Alabama before dropping five of its next six against SEC opponents.

The two teams faced off earlier this season in the final round of the Charlottesville regional as part of the ITA Kickoff Regional weekend.

The Tigers will go into Oxford on the heels of a dominant stretch of singles play lately. Sophomore Jessica Golovin is on a five-match win streak and leads the team with 13 dual wins this season.

Freshman Jade Lewis, ranked No. 30 in the country, is next with 12 dual wins, including 11 wins on court one and seven wins over nationally ranked opponents.

Junior Ryann Foster, ranked No. 105, has 11 dual wins and a team-leading 22 overall wins dating back to the fall.

The Rebels have two ranked singles players in No. 71 Arianne Hartono and No. 82 Natalie Suk, as well as a ranked doubles pairing in the No. 27 duo of Hartono and freshman Anna Vrbenska.

Ole Miss is coached by Mark Beyers in his 19th season with the team.

Live stats and video will be available at www.olemisssports.com.