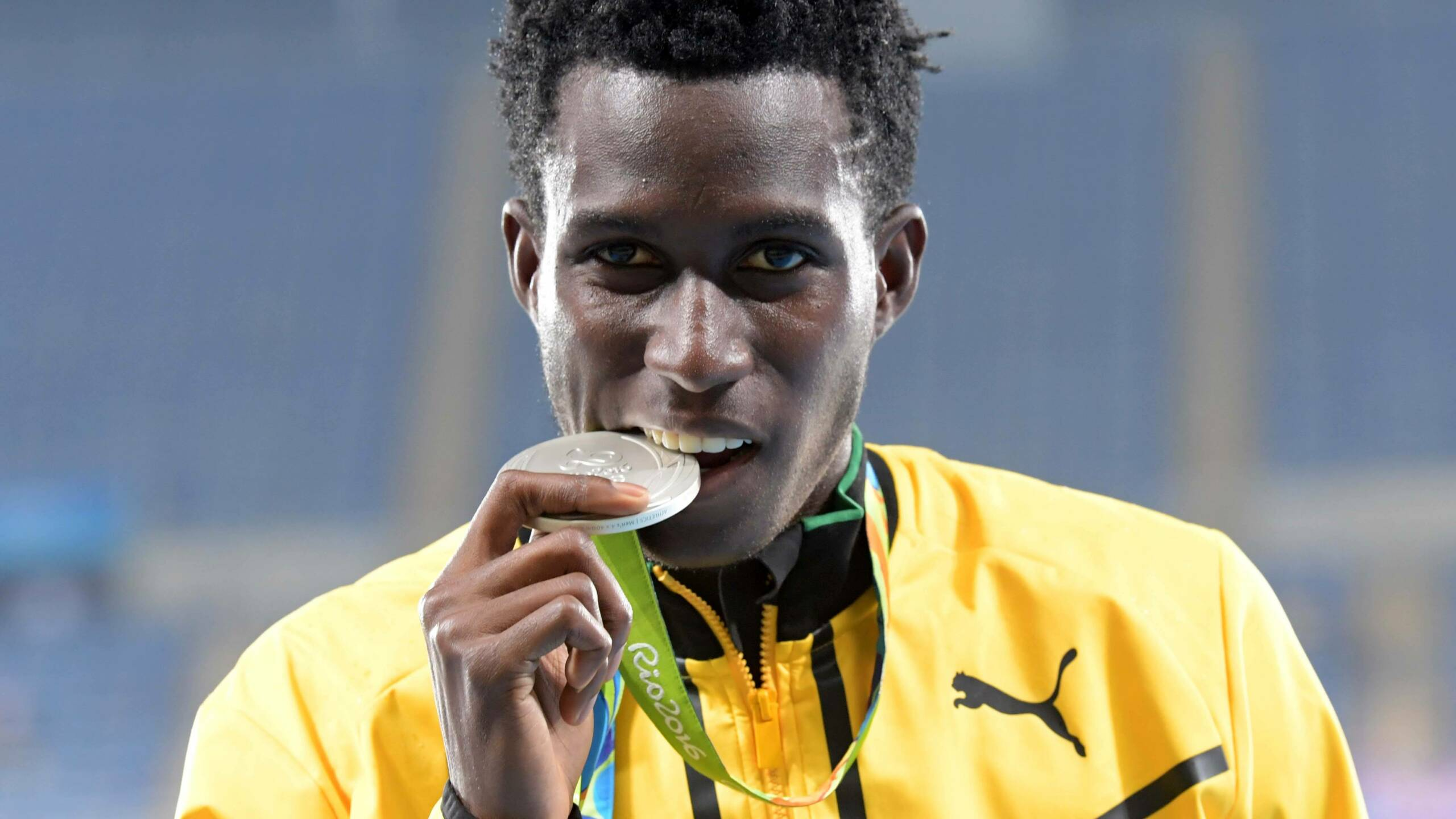 BATON ROUGE – LSU Athletics was well-represented throughout the 2016 Olympic Games in Rio de Janeiro as four current and former student-athletes won medals for their respective countries, including Seimone Augustus and Sylvia Fowles in women’s basketball, Fitzroy Dunkley in track and field and Allysha Chapman in women’s soccer.

Augustus and Fowles led the United States to a defense of its gold medal in women’s basketball, while Dunkley helped Jamaica to a silver medal in the men’s 4×400-meter relay in track and field and Chapman captured a bronze medal in women’s soccer as a member of the Canadian Women’s National Team.

Augustus and Fowles, both members of Team USA’s gold-medal-winning team in Beijing 2008 and London 2012, clinched their third Olympic gold medal on Saturday with a 101-72 win over Spain in the final.

Dunkley also climbed the medal podium Saturday on the final day of track and field action as he ran the third leg on Jamaica’s foursome that won the silver medal in the men’s 4×400-meter relay. Jamaica clocked a time of 2 minutes, 58.16 seconds to finish runner-up to the winning run of 2:57.30 by the United States as Dunkley was one of the team leaders with a 44.82-second split on the third leg.

Three times an NCAA Champion in the 4×400-meter relay during his collegiate career from 2013-16, Dunkley is LSU Track & Field’s 13th Olympic medalist in history as the program now owns 17 Olympic medals all-time.

Chapman had already made history as LSU Soccer’s first Olympian when she first stepped onto the pitch in the group stage at the Rio Olympics, and she made history again Friday as the program’s first Olympic medalist when Canada defeated Brazil, 2-1, in the Bronze Medal Match at Corinthians Arena in Sao Paulo. She helped secure the bronze medal when she entered the match as a second-half substitute with Canada holding onto a 2-0 lead for her third appearance at these Olympic Games.