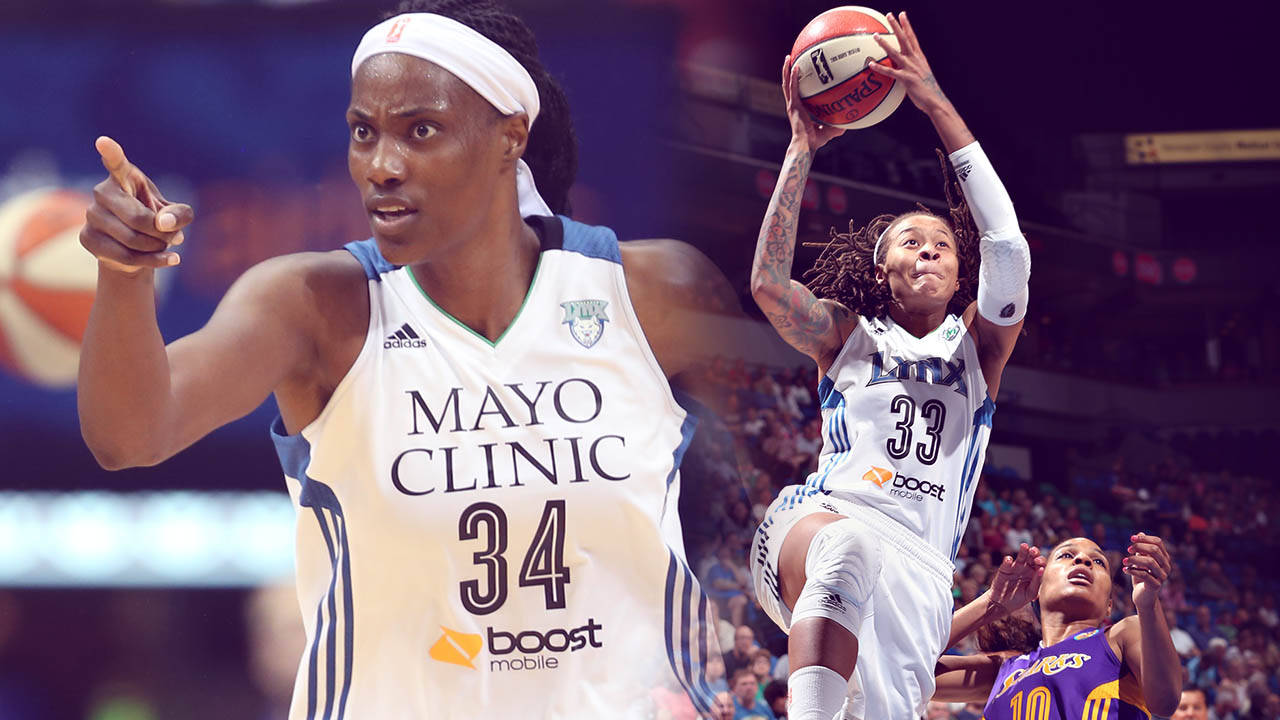 NEW YORK — In celebration of its landmark 20th season, the WNBA will honor the 20 greatest and most influential players in its history and announced Friday the 60 official nominees for the WNBA Top 20@20 presented by Verizon. Former LSU standouts Seimone Augustus and Sylvia Fowles are vying for a spot on the Top 20.

The WNBA Top 20@20 presented by Verizon will be unveiled on ESPN’s SportsCenter: Face-to-Face with Hannah Storm during the 10 a.m. ET hour on Tuesday, June 21. That date was chosen to honor the date of the league’s inaugural regular-season game in 1997. ESPN Networks will promote the list throughout the day on various programs, including during ESPN’s noon ET SportsCenter: Coast-to-Coast with a Cari Champion interview with four-time WNBA champion Cynthia Cooper-Dyke, as well as ESPN2’s telecast of the Phoenix Mercury vs. Dallas Wings game at 8 p.m. ET.

Augustus and Fowles are both experiencing historic success with the Minnesota Lynx this season. With a win over Indiana on Tuesday, the Lynx became the first team in WNBA history to start the season 11-0, beating their own mark of 10-0 that they set back in 2012. In that victory, Augustus tallied 12 points, five rebounds and five assists, while Fowles added 11 points.

“Together with our partners Verizon and ESPN, we are delighted to recognize the very best in women’s professional basketball as part of the WNBA’s 20th season celebration,” said WNBA President Lisa Borders. “The women of our league have played a major role in growing basketball around the world and are examples of the dreams that can be achieved through hard work and perseverance. To honor this league’s ‘best of the best’ is certainly fitting on June 21, a truly historic day for the WNBA and the game.”

Earlier this year, the league tipped off its new campaign, “Watch Me Work,” that highlights the legacy of the WNBA and its inspiring current and former players. As an extension of this campaign, the WNBA Top 20@20 presented by Verizon platform will unveil 20 vignettes honoring each individual player. The vignettes will debut on WNBA.com after the formal announcement and also air during WNBA games on ESPN2 throughout the season.