Tiger Trio Ready to Tee Off at U.S. Open 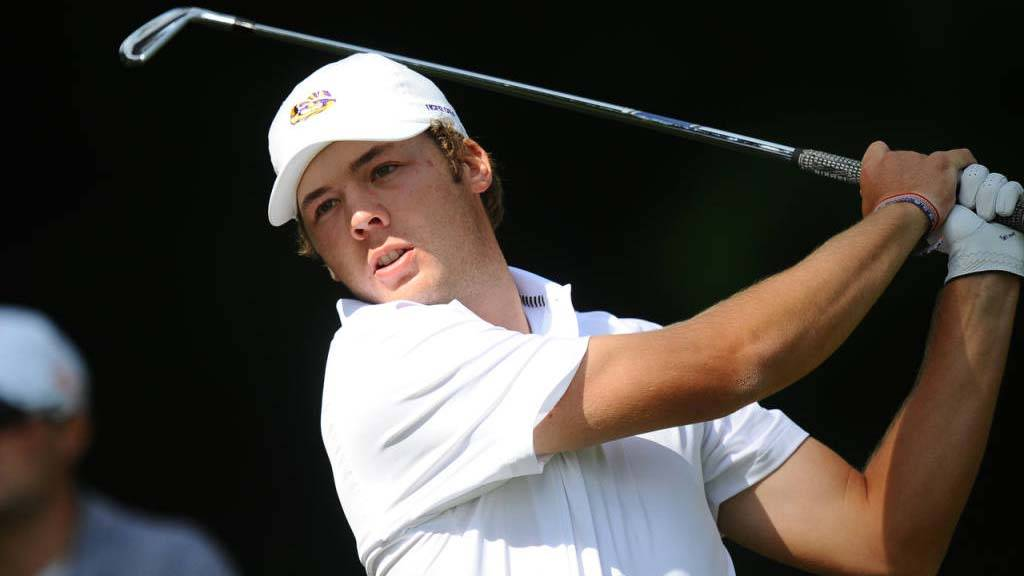 Toms is set to make his 19th career U.S. Open appearance with three top-10 finishes to his name, while Kaufman makes his second appearance and Burns makes his championship debut this week.

Toms last cracked the Top 10 of the U.S. Open leaderboard in 2012 when he tied former All-American John Peterson for fourth place as they became the first LSU duo to earn top-10 finishes in the same major in school history. Toms also twice tied for fifth place at the U.S. Open in 2003 and 2007, while he has also finished among the tournament’s Top 25 a total of seven times in his professional career.

Kaufman was cut from his U.S. Open debut in 2014 after earning his spot in the field through sectional qualifying following his senior year with the Tigers. He earned an automatic exemption into this year’s tournament thanks to his first career PGA TOUR victory at the Shriners Hospital for Children Open in October, while he has also won nearly $2.2 million in earnings with three top-10 and eight top-25 finishes in 2015-16.

Burns earned a spot in his first major championship with a top-10 finish at the sectional qualifier at Germantown Country Club and Ridgeway Country Club in Tennessee on June 6 while firing 6-under par for 36 holes.

Burns actually warmed up for the start of the tournament with a hole-in-one at the par-three 13th hole at Oakmont Country Club as he holed his tee shot from 183 yards out.

Toms will be the first to tee off in Thursday’s opening round as he is paired with South African Thomas Aiken and fellow American Jeff Maggert at 6:51 a.m. CT from the 10th tee. Kaufman and Burns are also set to begin the tournament from the back nine as Kaufman is paired with Jim Herman and William McGirt at 12:25 p.m. and Burns will play alongside Matt Marshall and Andy Pope beginning at 1:31 p.m. in Thursday’s opener.

Kaufman will be the first Tiger on the course in Friday’s second round as he will tee off at 6:40 a.m. CT from the first tee, while Burns follows at 7:46 a.m. and Toms trails off the front nine at 12:36 p.m. that afternoon.

Jordan Spieth is the defending U.S. Open champion after taking a one-shot victory over Dustin Johnson of the United States and Louis Oosthuizen of South Africa in the 115th U.S. Open held at Chambers Bay outside of Seattle, Washington, last summer. Spieth fired 5-under par for 72 holes to win his second-straight major championship along with the 2015 Masters Tournament.