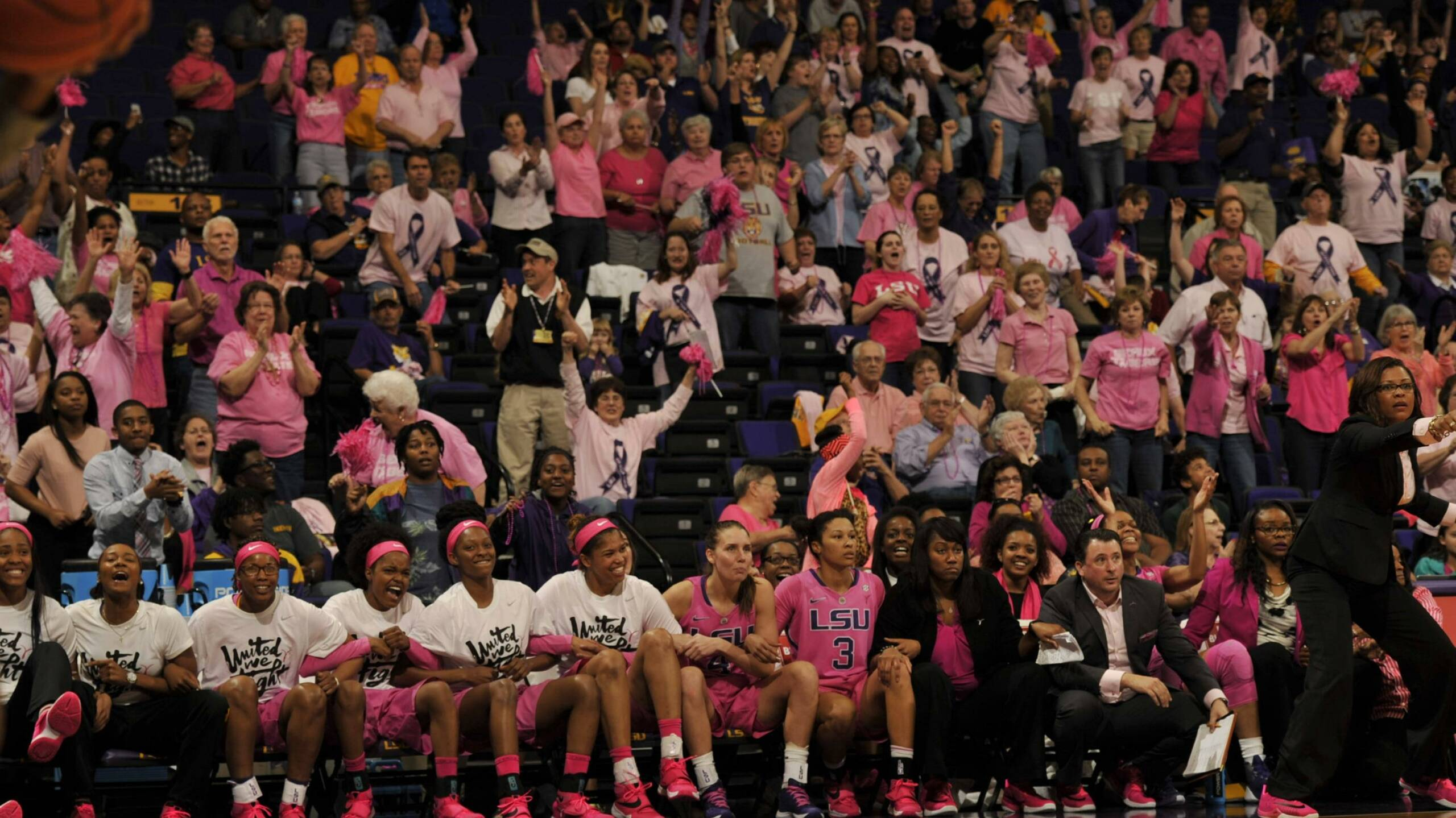 Birmingham, Ala. — The Southeastern Conference led the nation in women’s basketball attendance for the second consecutive season, setting an all-time attendance high for any conference with 1,108,511 fans passing through its turnstiles during home games and conference tournament action. The SEC and the Big 12 Conference remain the only two conferences to host more than 1 million fans during the course of a season.

The University of South Carolina led the nation in home attendance for the second straight season with 14,364 fans per game. Tennessee was second in the nation at 10,412.

In addition, three SEC teams were among the leaders in most improved attendance, including Missouri, South Carolina and Mississippi State.