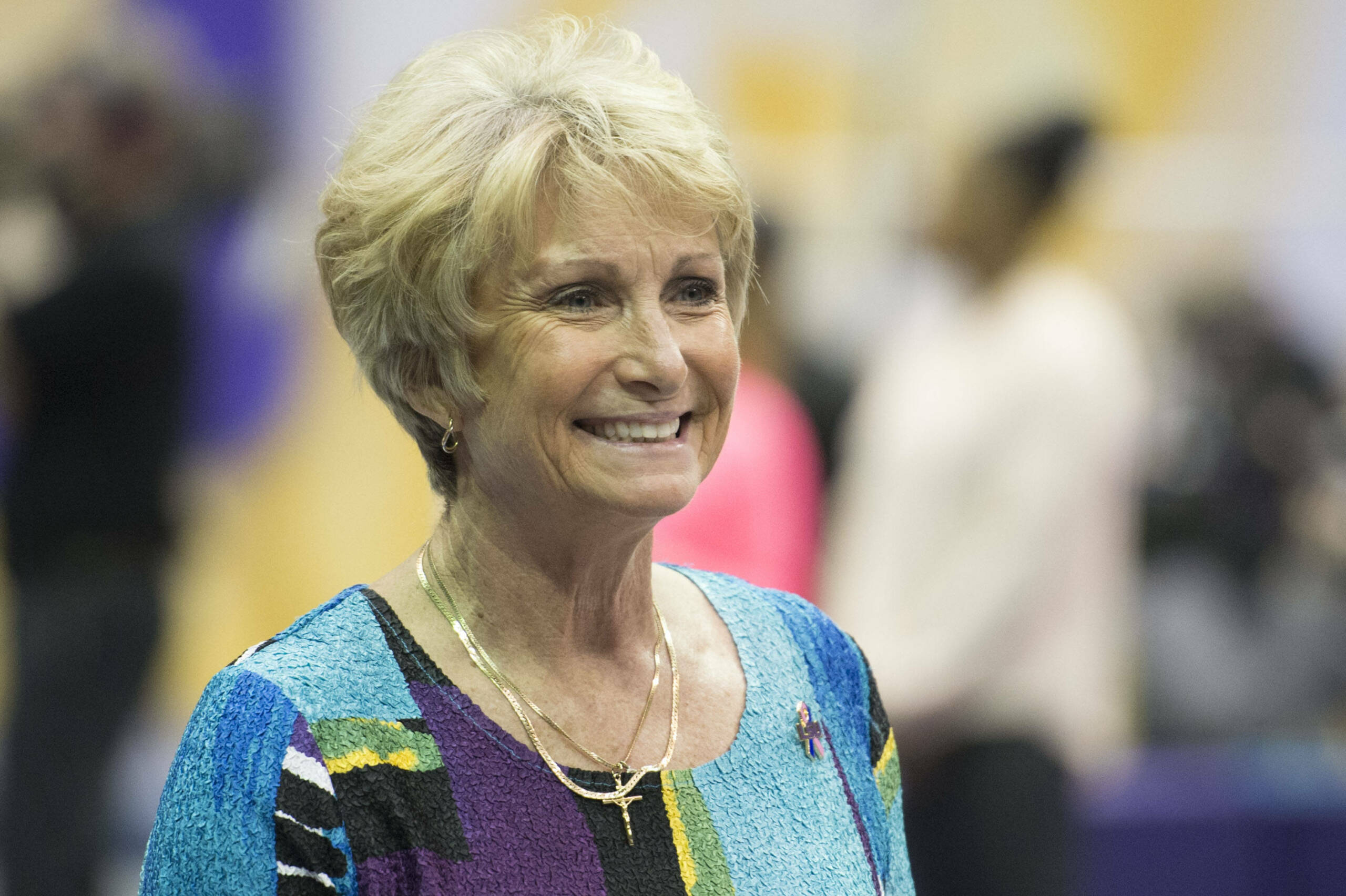 The 2016 season was record breaking in many ways! Among the many accomplishments, we set our all-time average attendance record of just under 10,000 per home meet. Additionally, we shattered our single meet record with 13,296 in attendance vs. Alabama. You truly “packed the PMAC.”

This team finished the season No. 2 nationally for the highest finish in program history, beating our third place finish in 2014. Along the way, we were undefeated at home for the third straight season. That home record propelled us to the best overall record in the SEC for the second straight season.

If that’s not enough we ended this year with a record of 31-6, and eclipsed the 30-win mark for the first time in program history. Winning the programs’ 15th NCAA Regional Championship and reaching the 700-win mark added to the luster of this season.

Individually, Ashleigh Gnat led the nation with an LSU single-season record of six perfect 10.0 scores. Myia Hambrick was the National Runner-Up on Floor and 3rd in the NCAA All-Around. Fifteen All-American Awards were earned by members of this team, while they continued to set the pace academically.

As you can see, we have so much to be excited about as we turn our eyes toward the 2017 season. The 2017 season returns six different All-Americans, and we will welcome one of the top freshman classes in the nation.

We hope you will, once again, want to be a part of the momentum that you and this program have created. Be sure to look for the date in December for our “Gymnastics 101” showcase for our fans. It is always a great way to kick off the holiday season.

The 2016 season set a record in this category as well with over 4,000 season tickets sold. The 2017 season ticket request list is available at LSUtix.net for fans who wish to purchase new or additional season tickets. So, act now to ensure that you are a part of “the best show in town” beginning in January.

Current season ticket holders will be able to renew their tickets later in the summer.

Again, we sincerely thank you for your continued support of all LSU Athletics and LSU gymnastics specifically. You made a tremendous difference for us this year and we hope you will come along for the ride again in 2017.