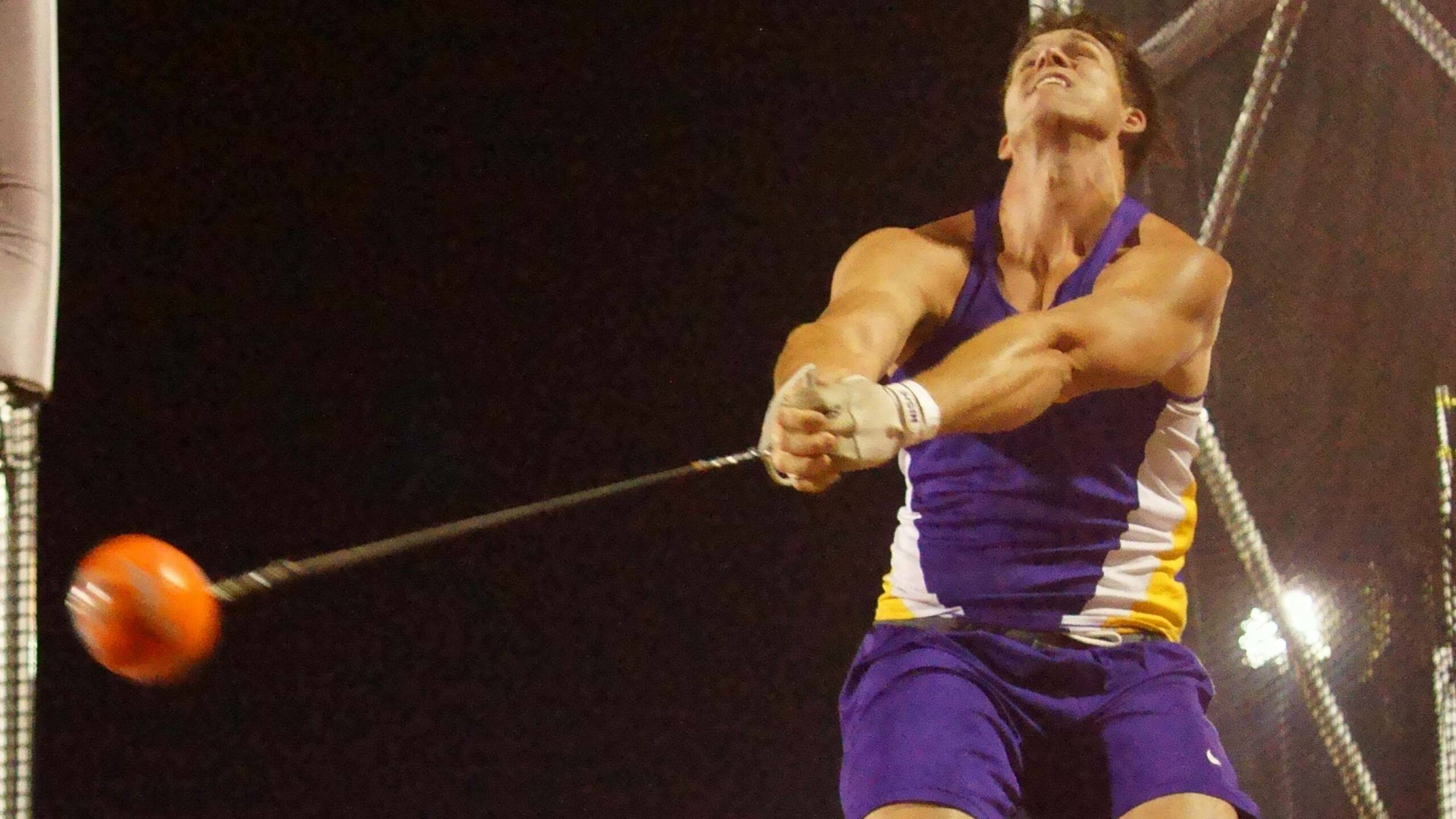 BATON ROUGE – The LSU Track & Field teams are ready to kick off their run to the 2016 NCAA Division I Outdoor Track & Field Championships this weekend when return to Jacksonville, Florida, for the third-straight season to compete at the NCAA East Preliminary Rounds set to begin Thursday afternoon at North Florida’s Hodges Stadium.

The No. 2-ranked Tigers and No. 8-ranked Lady Tigers will compete with their goal of earning their spot in the national semifinals as the NCAA East Preliminary Rounds run through Saturday.

The NCAA Selection Committee has accepted the Top 48 performers in each individual event and the Top 24 relay teams in both the 4×100-meter and 4×400-meter relays to compete at each site serving as hosts of the NCAA Preliminary Rounds for a total of 96 individuals and 48 relays competing in all events nationwide with the goal of moving on to the national semifinals.

When competing at the NCAA Preliminary Rounds, the Top 12 finishers in each open and relay event will qualify for the semifinal and final rounds of the 2016 NCAA Division I Outdoor Track & Field Championships to be held at historic Hayward Field on the campus of the University of Oregon in Eugene from June 8-11.

LSU has qualified a total of 50 entries into the NCAA East Preliminary Rounds between the two teams, including 24 entries for the Tigers and 26 entries for the Lady Tigers to rank among the NCAA postseason leaders.

“One day at a time. That’s what we preach to our athletes when we reach this time of the season,” said LSU head coach Dennis Shaver. “Both of our teams have five days of an NCAA Championship coming up over the next two weeks, so it’s important that we not get too far ahead of ourselves and take each day as it comes. Just focus on what we need to do to advance through the rounds each day to give ourselves the best chance to compete when we go to Oregon. That’s our focus coming here to Jacksonville.

“We really try to approach this meet like that each year. Our athletes must be ready to compete from their first race, first jump and first throw starting tomorrow so we can have the kind of weekend we want.”

Flash Results will provide the daily live results of the meet online at http://www.flashresults.com in each of the three days of competition at the NCAA East Preliminary Rounds. Fans can also receive live updates of the Tigers and Lady Tigers competing in Jacksonville this weekend by following @LSUTrackField on Twitter at http://twitter.com/lsutrackfield and Instagram at http://instagram.com/lsutrackfield and by liking the LSU Track & Field page on Facebook at http://facebook.com/lsutrackfield.