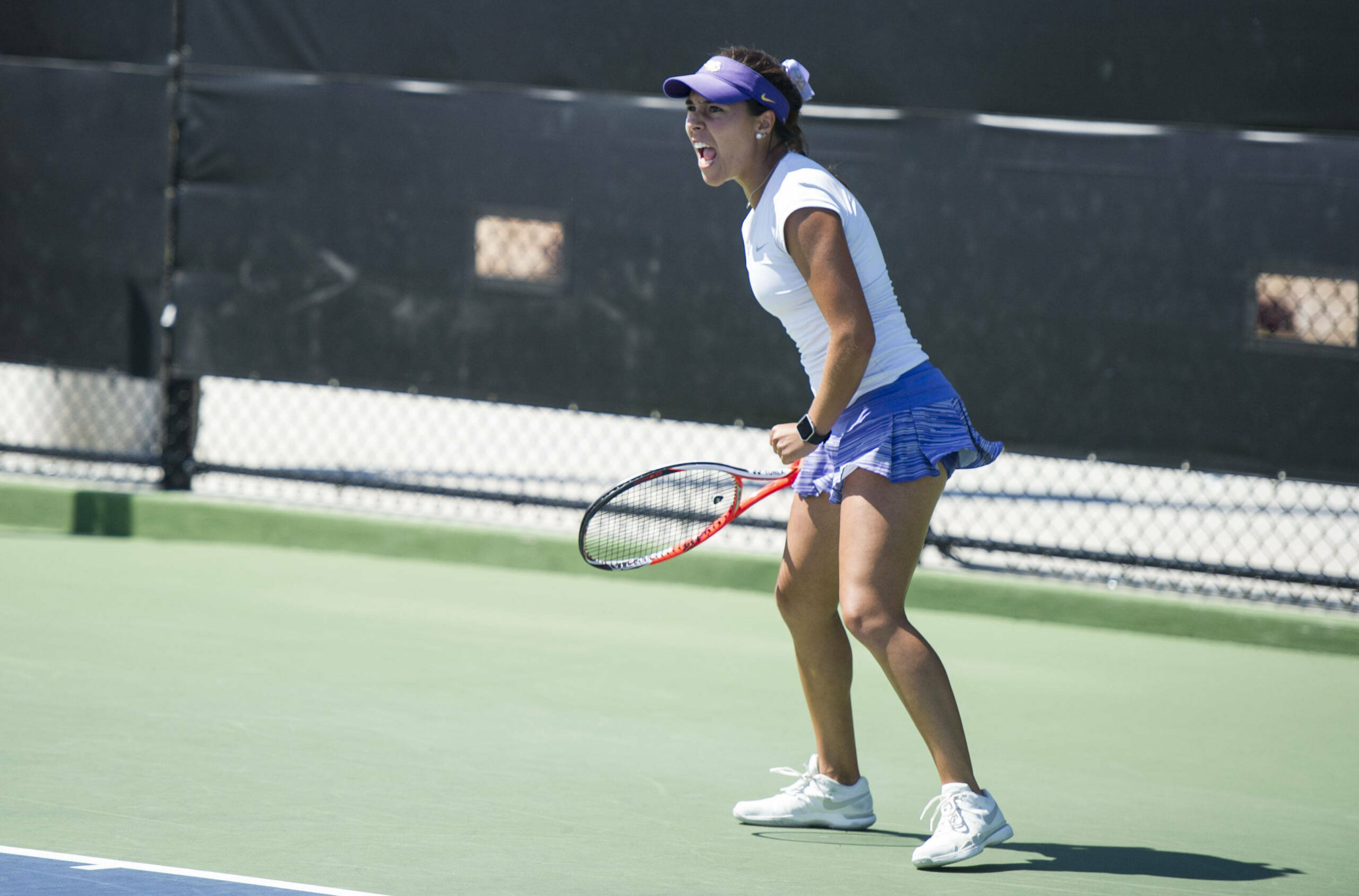 BATON ROUGE — For the first time in the history of the LSU women’s tennis program, two players have earned bids in the NCAA Division I Single Championships with Joana Vale Costa and Jessica Golovin competing May 25-30 at the Case Tennis Center in Tulsa, Oklahoma.

“Joana and Jessica drew tough opponents in the first round, but they have been training hard and are ready to compete,” co-head coach Michael Sell said. “Joana just missed out on being seeded but she looks to gain revenge on an incredible battle with her opponent from ITA National Team Indoor Championships in February.”

Vale Costa will take on Michigan’s Ronit Yorovsk at 1:30 p.m. Yorovsky is ranked 15th in the country and competed on court one for the Wolverines all season. The senior finished NCAA tournament with a 4-0 record on the way to the quarterfinal round.

This is the second consecutive year Vale Costa has earned a spot in the individual championships. The Lisbon, Portugal native is fourth player in school history to earn back-to-back bids.

This season, Vale Costa earned first-team All-SEC honors after holding down the top court. The junior owns a 15-12 dual record and 5-8 mark against conference opponents on court one.

Golovin will play Fresno State sophomore Mayar Sherif Ahmed at 11 a.m. CT. The 2016 Mountain West Player of the Year, Ahmed is ranked 62nd in singles play. The Cairo, Egypt native posted a 30-11 record this season and owned a 7-7 record against ranked opponents.

Golovin was named to the All-SEC freshman team after compiling a 12-14 record in dual matches. Golovin played court two for LSU this season and faced off against 17 ranked opponents.

The New York, N.Y. native clinched LSU’s first round NCAA Tournament win over Columbia in Charlottesville, Virginia. Golovin clinched the Lady Tigers’ second round win in the SEC Tournament over Kentucky with a comeback victory as well as LSU’s first ever appearance in the ITA Team Indoor Championships

All matches of the singles championships shall be the best-of-three sets. No-ad scoring and a seven-point tiebreaker (first to seven points, must win by two points) at six-games-all will be used for all matches.