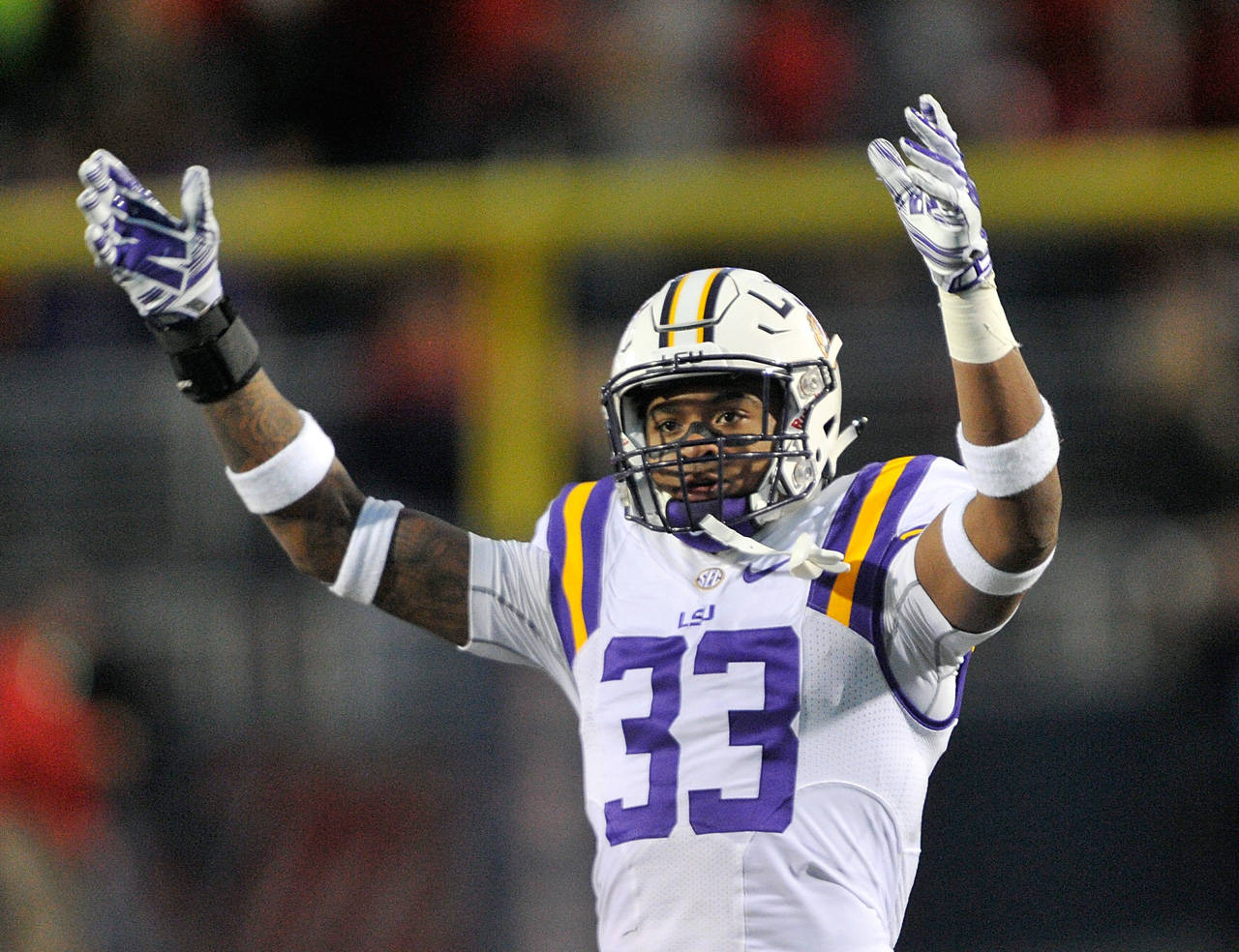 This is the 13th year the Pacific Club IMPACT Foundation has presented the Lott IMPACT Trophy that goes to the student-athlete who exhibits the characteristics displayed by Ronnie Lott during his legendary college and professional careers. IMPACT stands for Integrity, Maturity, Performance, Academics, Community and Tenacity.

A native of Lewisville, Texas, Adams started all 12 games at safety where he amassed 67 tackles, 5.0 tackles for loss, six pass breakups and four interceptions as a sophomore in 2015.

A vocal leader both in the locker room and on the field, Adams earned second team All-SEC honors last season after receiving 2014 Freshman All-America recognition.

The winner, announced in December at a gala black-tie dinner, will receive $25,000 for his school’s general scholarship fund while each of three runner-ups will receive $5,000 each for their schools.

Additionally, one athlete is chosen as Player of the Week each week during the season, earning $1,000 for his school.

A National Voter Panel of more than 300 former college coaches, players and members of the media, vote on the award.

About the Lott IMPACT Trophy
Named after Pro Football Hall of Fame member, Ronnie Lott, The Lott IMPACT Trophy is awarded to college football’s Defensive IMPACT Player of the Year. Founded in 2004 by The Pacific Club IMPACT Foundation, The Lott Trophy is the first and only college football award to equally recognize athletic performance and the personal character attributes of the player. The Lott Trophy is given to the player who exhibits the same characteristics Lott embodied during his distinguished career: Integrity, Maturity, Performance, Academics, Community and Tenacity. Voters for the award include selected members of the national media, previous finalists, the Board of Directors of the Pacific Club IMPACT Foundation and a distinguished group of former college football head coaches. To date, the Foundation has donated more than $1.1 million to various charities throughout the country. The 13th annual Lott IMPACT Trophy Awards will be held Dec. 11th at The Pacific Club in Newport Beach, California. For more information on The Lott Trophy visit: www.LottImpactTrophy.org.