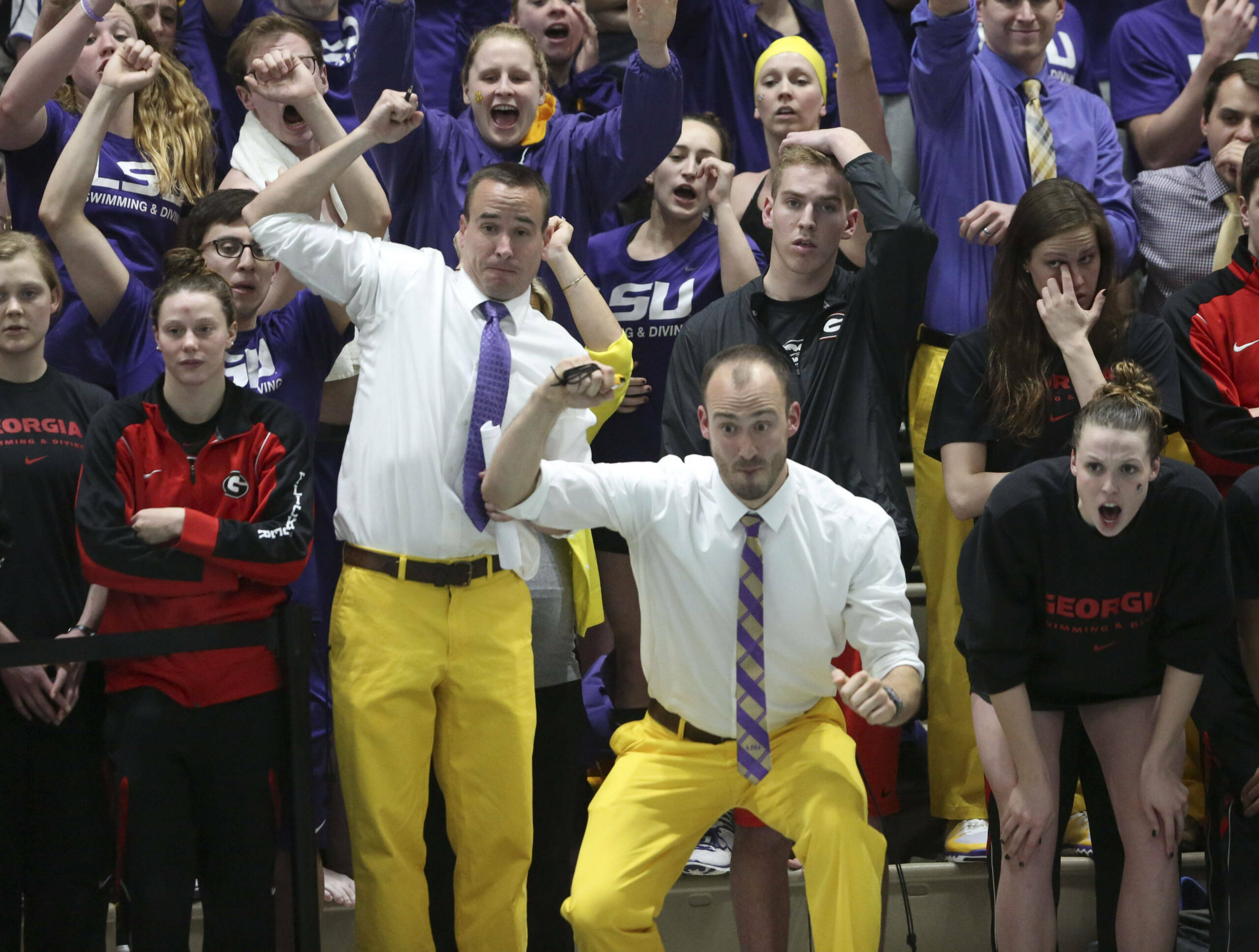 “I think the addition of Karl and Lewis completes a strong recruiting class for us,” Geyer said. “It isn’t a big class in numbers, but the ability to add some young depth that we will be losing in a year or two is pivotal.”

Clough has competed on the international level the past two years for England as a member of the Junior European team in 2016 and the Commonwealth Youth Games in 2015. Competing recently at the European Long Course Championships, Luht posted a lifetime best of 56.76 in the preliminary rounds of the 100 back.

“What I like most about Karl and Lewis is they are both willing to swim up a little into the 200 free,” Geyer added. “Both of them have also had outstanding relay splits for their programs or countries in competition, which is a huge plus when you can count on someone to step up and swim fast in relays.

“When you throw Sven (Saemundsson) from our fall signing and Juan (Celaya-Hernandez) on the boards into this mix I think you have four young men that have the desire to compete at the international level. That should lead to an easy transition going into NCAA Championships.”