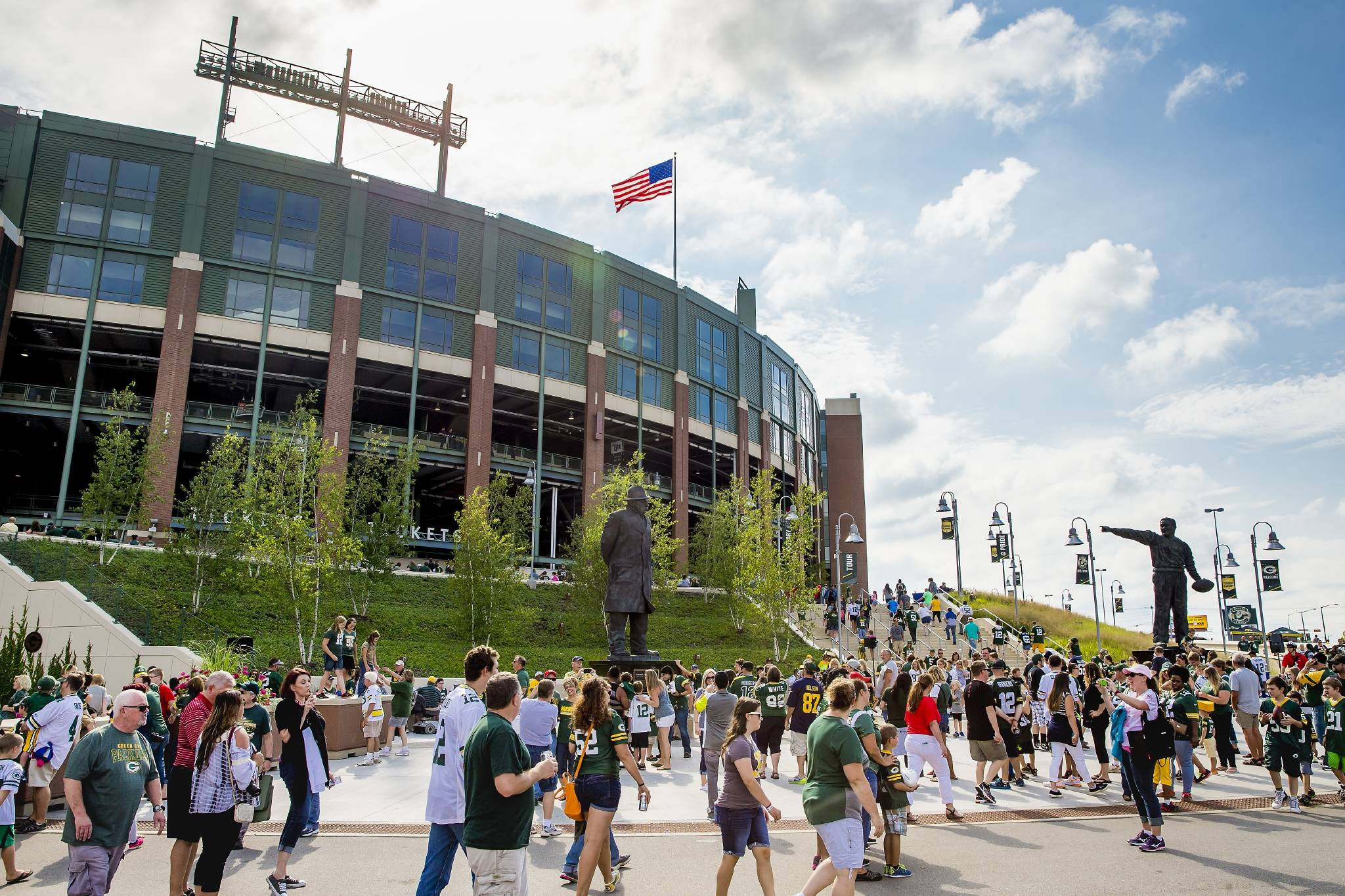 BATON ROUGE – LSU’s 2016 season-opener against Wisconsin at Lambeau Field in Green Bay, Wisconsin will be televised by ABC and carry a 2:30 p.m. kickoff, the network announced on Tuesday.

ESPN/ABC is calling the first week of the 2016 season the “best college football opening weekend schedule ever”. The lineup also includes Notre Dame at Texas on Sunday, Sept. 4, followed by a Labor Day contest between Ole Miss and Florida State in Orlando, Fla.

The 2016 season marks LSU’s 12th year under head coach Les Miles, who has led the Tigers to a 112-32 mark in Baton Rouge. LSU is 11-0 in season-openers under Miles and the Tigers go into the Wisconsin game with the longest non-conference regular season winning streak in the history of college football at 52 consecutive victories.

The remainder of LSU’s early-season television lineup is expected to be announced at the SEC Spring Meetings later this month in Destin, Florida.