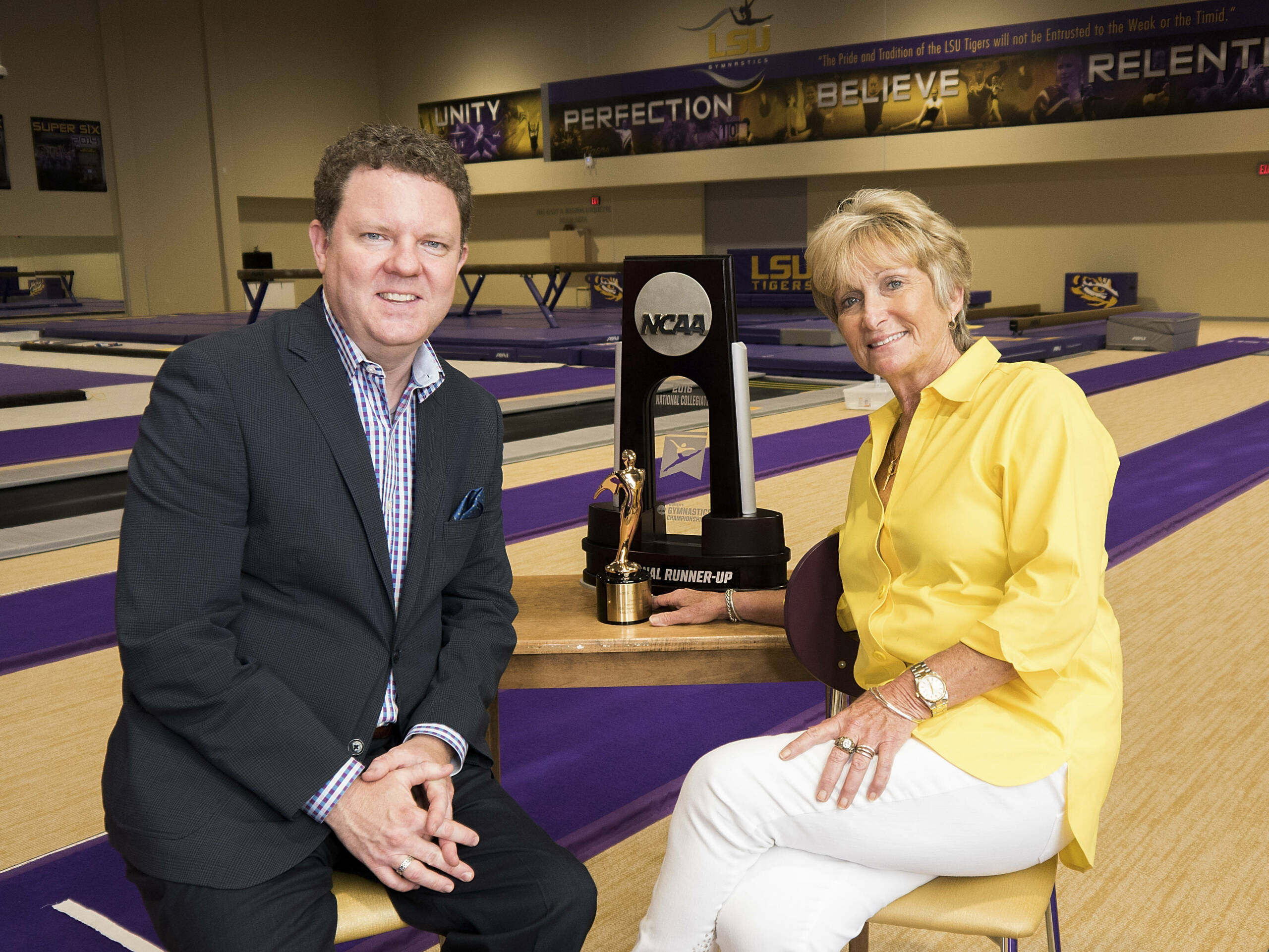 BATON ROUGE – The highly-acclaimed television show “Inside LSU Gymnastics with D-D Breaux” will air a 2016 season review show that is set to premiere at 8 p.m. CT May 9 on Cox Sports Television.

The 2016 LSU gymnastics season review show will also be available to watch on LSUsports.net and on the official LSU gymnastics YouTube channel www.YouTube.com/lsugymnastics after the episode airs on CST.

The show will give an inside look and recap the SEC Championship, NCAA Regional title and both the NCAA Semifinal and NCAA Super Six competitions.

Hosted by Mike Smith and head coach D-D Breaux, the show will also feature a look ahead to the much-anticipated 2017 season.

LSU posted a 31-6 record and finished as the 2016 national runners-up at the Super Six, the highest finish in school history.

LSU is expected to return 20-of-24 routines for the 2017 season. The Tigers will also return six All-Americans as well as welcome three talented newcomers in Kennedi Edney, Ruby Harrold and Ashlyn Kirby.

Fans who wish to request new season tickets for the highly-anticipated 2017 season can do so by visiting www.LSUtix.net.

Current season ticket holders will receive information on renewing season tickets for the 2017 season later in the summer.