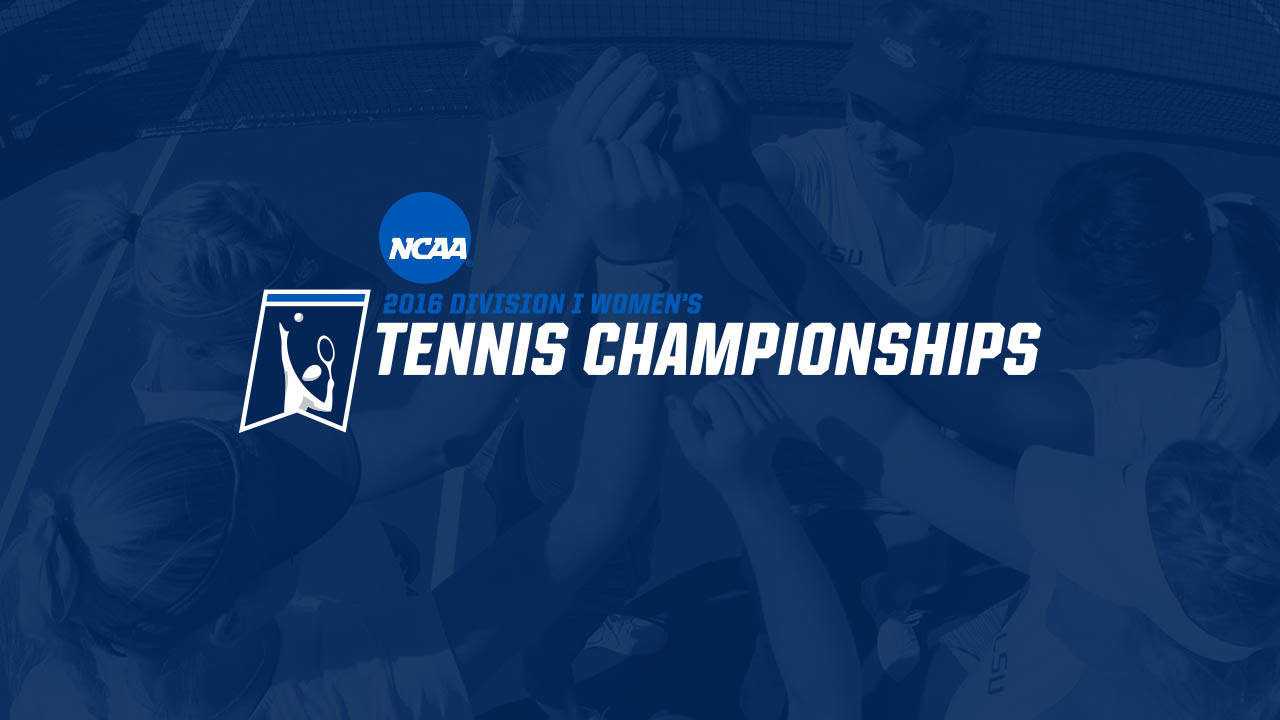 BATON ROUGE — For the third time under co-head coaches Julia Sell and Michael Sell and the 19th time in school history, the LSU women’s tennis team earned a spot in the NCAA Tournament.

The team will travel to Charlottesville, Virginia to take on Columbia in the first round of the tournament at 9 a.m. CT on Friday, May 13. If the Lady Tigers advance, they will play the winner of 14th-seeded Virginia and Fairleigh-Dickinson in the second round at 2 p.m. CT on Saturday, May 14.

LSU reached the quarterfinal of the SEC Women’s Tennis Tournament after defeating No. 23 Kentucky in the second round. The team heads into the NCAA Tournament with an 18-11 record.

Joana Vale Costa leads the way for LSU on court one with a 15-11 dual record and 5-8 mark in SEC play. The junior was named to the first team All-SEC for the second time by the conference coaches.

Jessica Golovin earned a spot on the All-Freshman team after compiling an 11-14 record in dual matches. Golovin played court two for LSU this season and faced off against 17 ranked opponents.

Columbia is 13-8 on the year and earned an at-large bid into the NCAA Tournament. The Lions were ranked as high as 32nd in the ITA team rankings during the season and hold nine ranked victories.

Senior Kanika Vaidya was named the IVY League Player of the Year after finishing with a 19-1 record in the spring and 7-0 record in conference play. Vaidya is on an 18-match win streak, which includes a win over sixth-ranked Stephanie Wanger of Miami.