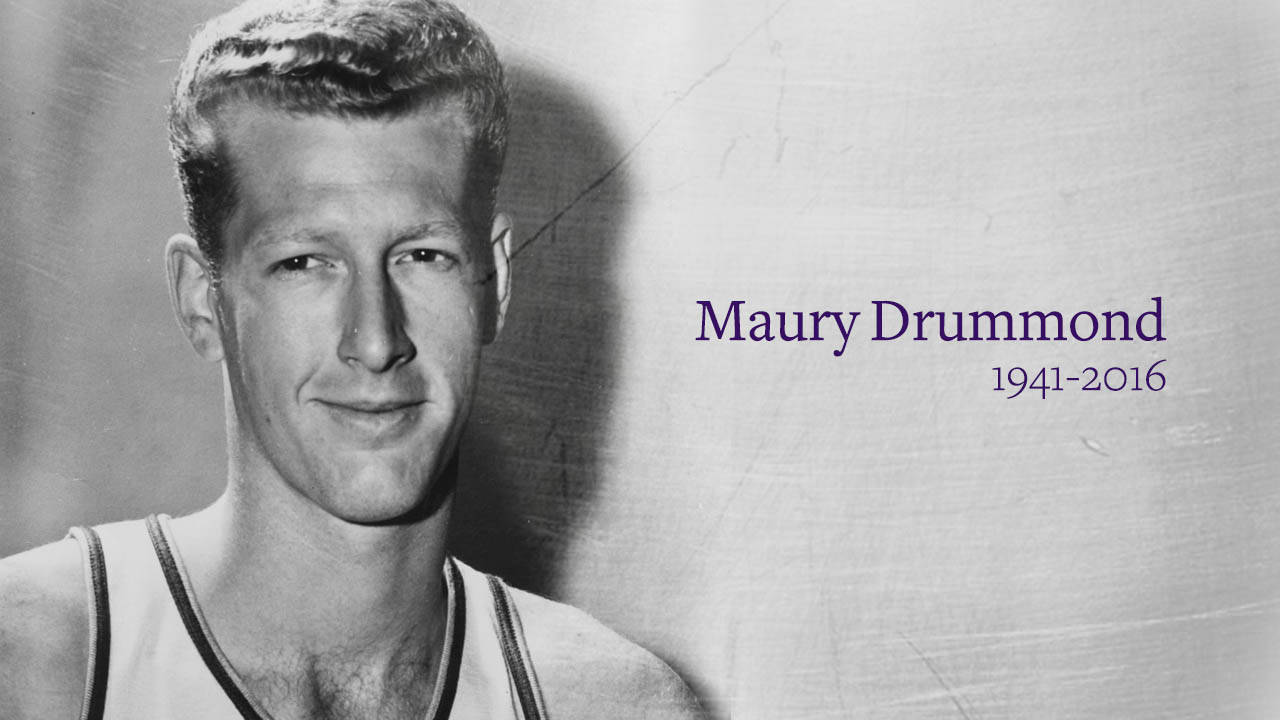 BATON ROUGE – Maury Drummond, who was a member of the first LSU team to defeat the University of Kentucky in basketball in 1961, passed away Sunday at the age of 74.

Drummond was also well known in the Baton Rouge area as the former director of the Louisiana Naval War Memorial which includes the USS Kidd where he served for 22 years.

LSU had lost to Kentucky and legendary coach Adolph Rupp in every meeting since 1933, including a Southeastern Conference championship playoff game in 1954. The streak had reached 19 games when the Tigers, under Coach Jay McCreary, met on Jan. 13, 1961, at the “Cow Palace” in Baton Rouge (the John M. Parker Ag Center). That night, LSU was at its best and Drummond helped the Tigers to a 73-59 decision against the Wildcats.

A small report of the game made it into a packed Jan. 14, 1961 edition of the then “Morning Advocate” with the headline “Tigers Capture First Basketball Win over Wildcats.” The eight-column head on the top of the Sports section roared, “Tiger Rout Fabled Wildcats 73 to 59”. Drummond, one of six Tigers that played and scored in the game, had nine points.

To this day, he remains No. 17 all-time in rebounding with 736 boards, a 10.2 average for 72 games. His 12.5 rebounds a game average remains tenth all-time for a single season over 55 years since it occurred. Only two years of Shaquille O’Neal’s rebound total in the early 1990s and two early 1970s years by Al Sanders have cracked the top 10 in season rebound average leaders since Drummond posted his 12.5 average.