A Look Back at Historic 2016 Gymnastics Season 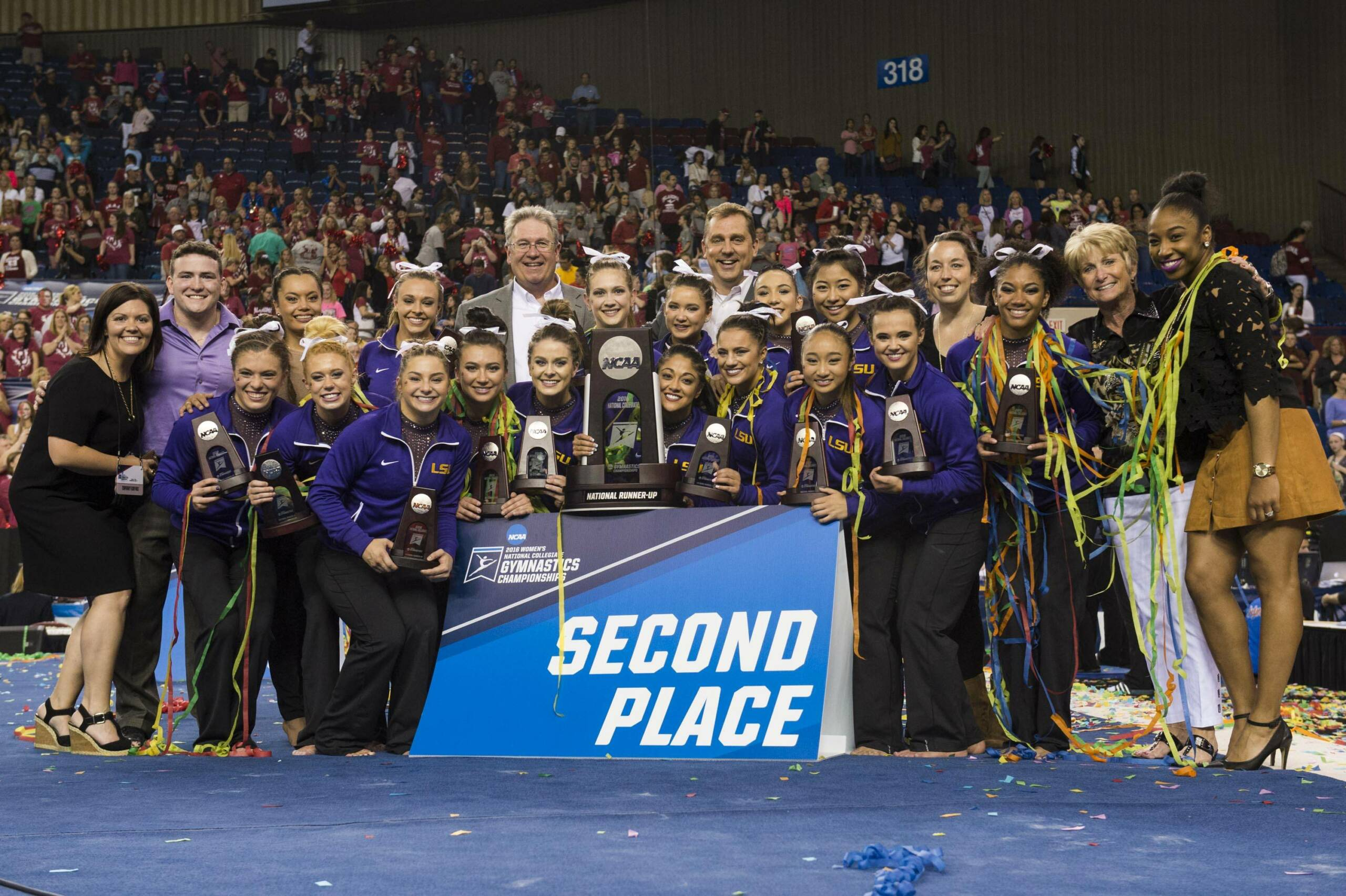 BATON ROUGE – When Ashleigh Gnat’s feet hit the mat in the final vault of the LSU gymnastics 2016 season, it not only earned her a Super Six best 9.95 score, it also cemented LSU’s school-record national runner-up performance.

Any and every way you slice the numbers, the 2016 LSU gymnastics season was a great one for the record books.

Take a look at some of the many TEAM accomplishments in the 2016 campaign:

Take a look at some of the many INDIVIDUAL accomplishments in the 2016 season:

LSU is expected to return 20 of 24 routines for the 2017 season. The Tigers will also return six All-Americans as well as welcome three talented newcomers in Kennedi Edney, Ruby Harrold and Ashlyn Kirby. Fans can read about the newcomers here: http://lsul.su/1WVSSVs.

Fans who wish to request new or addition season tickets for the highly-anticipated 2017 season can do so by visiting www.LSUtix.net.

Current season ticket holders will receive information on renewing season tickets for the 2017 season later in the summer.