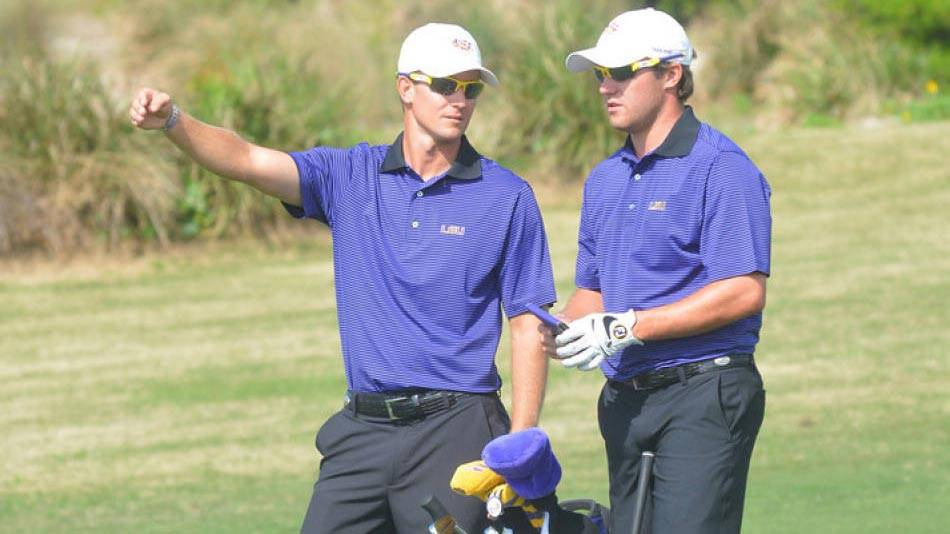 Runion is a finalist for the Jan Strickland Award for the first time in his coaching career, and is the first LSU assistant to receive consideration since Shane Warren was a back-to-back finalist in 2011 and 2012.

Runion, who is in his fourth season as assistant to head coach Chuck Winstead, has been instrumental in the Tigers returning to their place at the top of college golf as they compete this spring as the defending SEC and NCAA champions. LSU has captured three tournament titles during the 2015-16 season at their own David Toms Intercollegiate in the fall and at both The Prestige at PGA West and Tiger Classic this spring. The team has also earned runner-up finishes at the Valspar Collegiate Invitational and Aggie Invitational in recent weeks.

The Jan Strickland Award is selected by the GCAA and presented by TaylorMade-adidas Golf, which has served as the sponsor of the award since its inception during the 2003 season.

Each year, the Strickland Award seeks to honor the assistant coach for NCAA Division I, II, III, National Association of Intercollegiate Athletics or National Junior College Athletics Association that has excelled in working with their student-athletes achieve success on the course and in the classroom.

The winner of the 2016 Jan Strickland Award will be announced in the coming weeks as the recipient will have the opportunity to further his professional development by receiving an invitation to the TaylorMade-adidas Golf Kingdom located in Carlsbad, California.