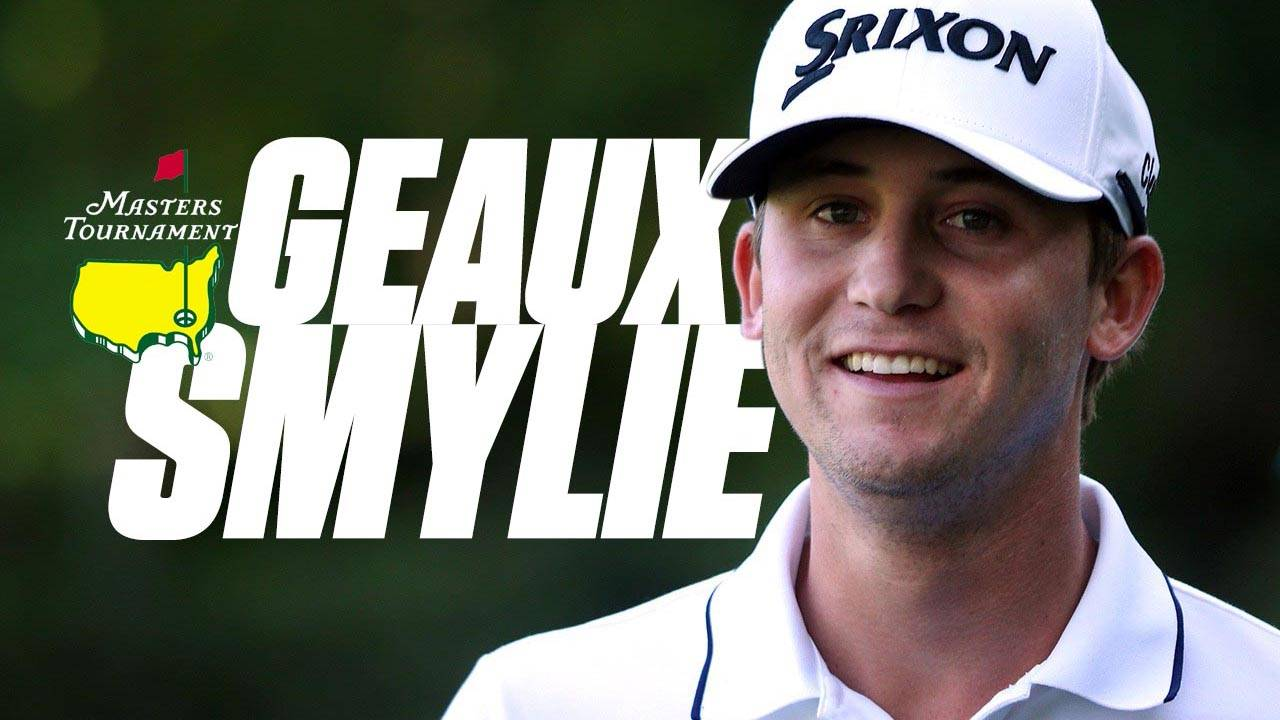 AUGUSTA, Ga. – After teeing off in Sunday’s final round in the final pairing with defending champion Jordan Spieth, former LSU Tiger Smylie Kaufman wrapped up his debut appearance at The Masters Tournament by tying for 29th place  on the final leaderboard at 7-over par in 72 holes of competition at Augusta National Golf Club.

Kaufman’s weekend was highlighted by a third-round low of 3-under 69 on Saturday to head to the final round at 2-under par for the tournament just one shot off of Spieth’s lead at 3-under par.

The former Tiger standout ended the weekend at 7-over par with a 72-hole score of 295 to tie the likes of Webb Simpson, Charley Hoffman, Jimmy Walker and Scott Piercy for 29th place on the final leaderboard. It was Kaufman’s best finish in two career appearances in a major championship after also missing the cut at the 2014 U.S. Open following his senior season at LSU.

Spieth extended his lead to as many as five shots in the final round while reaching 7-under par for the tournament with four-straight pars to end the front nine. But Spieth saw his lead slip with back-to-back bogeys on the 10th and 11th holes and a quadruple bogey 7 at the par-three 12th hole to fall all the way back to 1-under par for the championship.

Englishman Danny Willett took full advantage of Spieth’s misfortune as he fired a bogey-free 5-under 67 after starting the day at even-par for the tournament. Willett scored a three-shot victory over Spieth and fellow Englishman Lee Westwood in a tie for second place to win his first major championship in only his second Masters appearance.

LSU fans will soon get a chance to see Kaufman in action for themselves as he is among three Tigers scheduled to play at the Zurich Classic of New Orleans coming up in two weeks at the TPC Louisiana in Avondale. He’ll join former LSU All-Americans Andrew Loupe and David Toms in the field competing April 23-26.