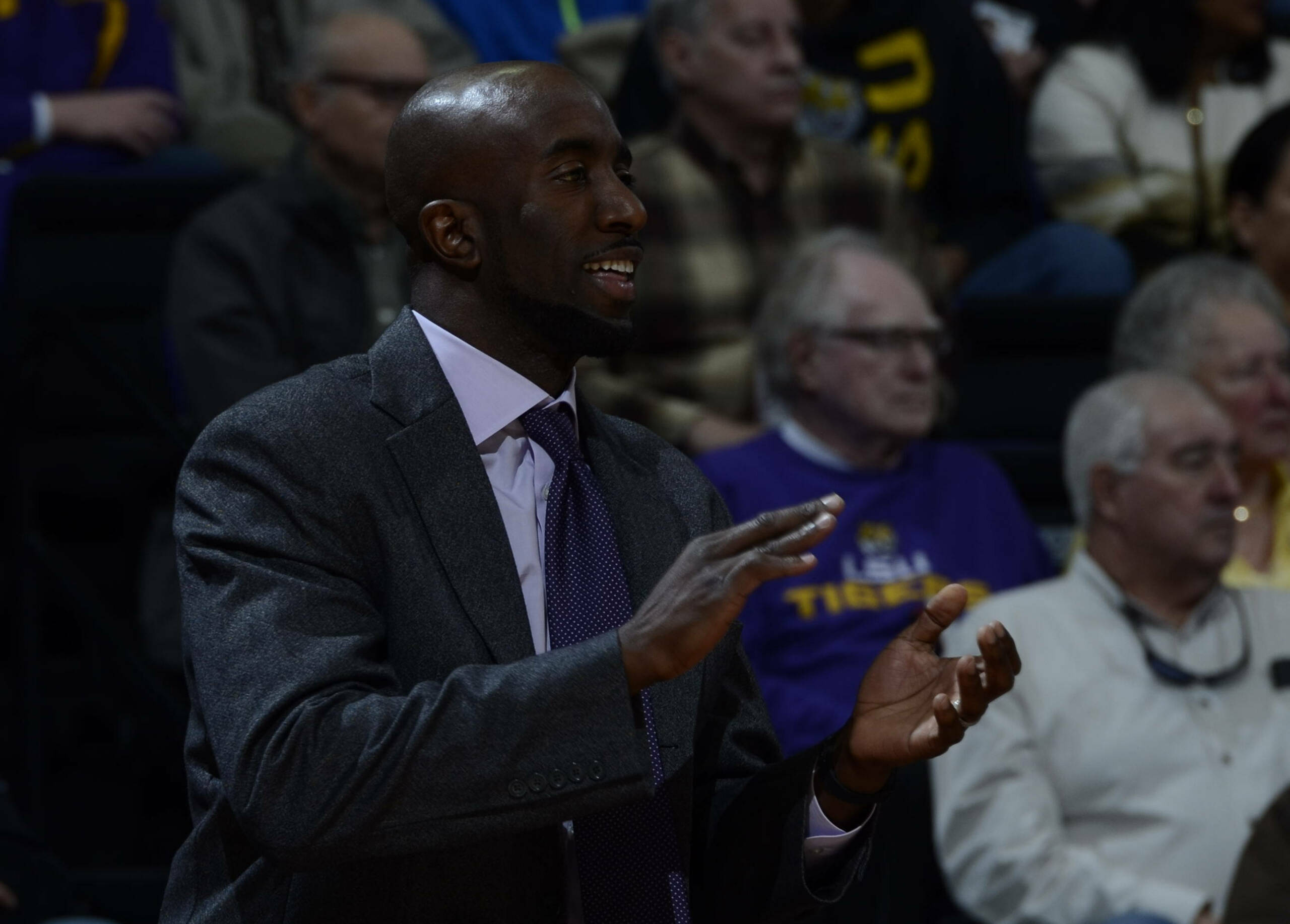 BATON ROUGE – The LSU men’s basketball program announced on Saturday that Ronald Dupree would take an assistant coaching position at the University of Nevada.

The announcement was made by the Nevada Athletics department on Friday evening.

Dupree served during the 2015-16 season in the non-coaching new position of Director of Student-Athlete Development after serving the 2014-15 season as a student assistant coach while he completed his degree requirements following the conclusion of his pro basketball career.

Dupree played for the Tigers from 1999-2003 and later played six years in the NBA with Detroit, Chicago, Minnesota, Seattle and Toronto. He played internationally in Germany, Argentina, Italy and Israel and also played three seasons in the NBA D-League.

In his playing days at LSU, Dupree, twice played in the NCAA Tournament, including an appearance in the Sweet 16 in 2000. In 2001, he led the SEC in scoring at 17.3 points per game was second in rebounding at 8.8 per game. He earned All-SEC accolades three times.