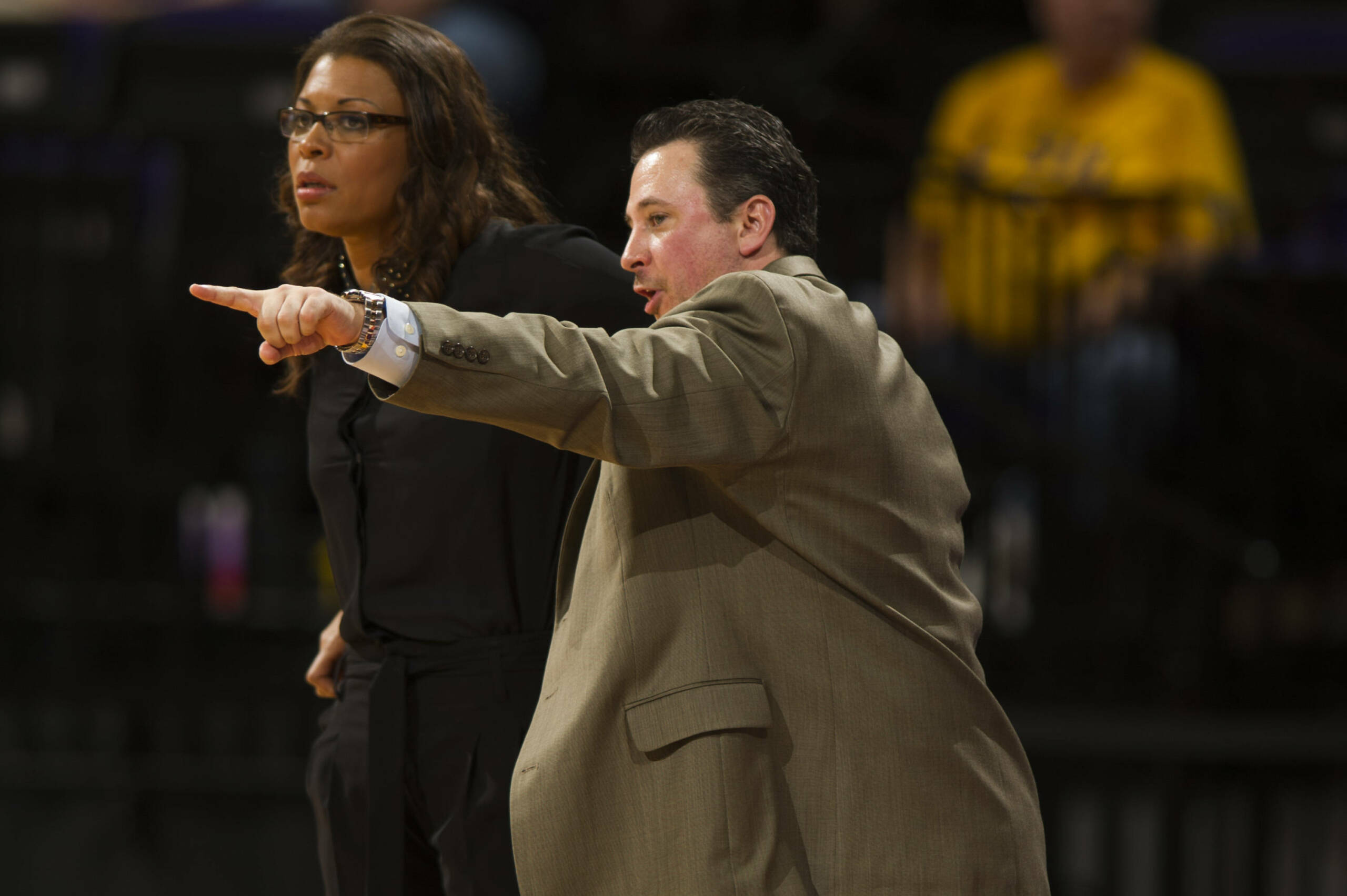 “Tony was a dedicated assistant coach during his time here at LSU and he has been a part of this program’s success over the years,” said Fargas. “He was instrumental in the recruitment of top SEC prospects and has been a part of our success in maintaining a 100-percent graduation rate for players in our program who have exhausted their eligibility. We sincerely thank him for his service and wish him nothing but the best in his future endeavors.”

Perotti has been a part of three 20-win seasons and four consecutive NCAA Tournament appearances, highlighted by back-to-back Sweet 16 trips, at LSU. He was instrumental in the development of Theresa Plaisance and Shanece McKinney who went on to continue their careers professionally with the WNBA’s Tulsa Shock and New York Liberty. The duo also finished among the program’s top five in blocked shots. Plaisance was a two-time All-SEC First-Team selection and became LSU’s first SEC scoring champion during her junior season since Seimone Augustus in 2006. She is one of 18 players in program history to collect 1,000 points and 500 rebounds.