Smylie Kaufman Debuts at The Masters 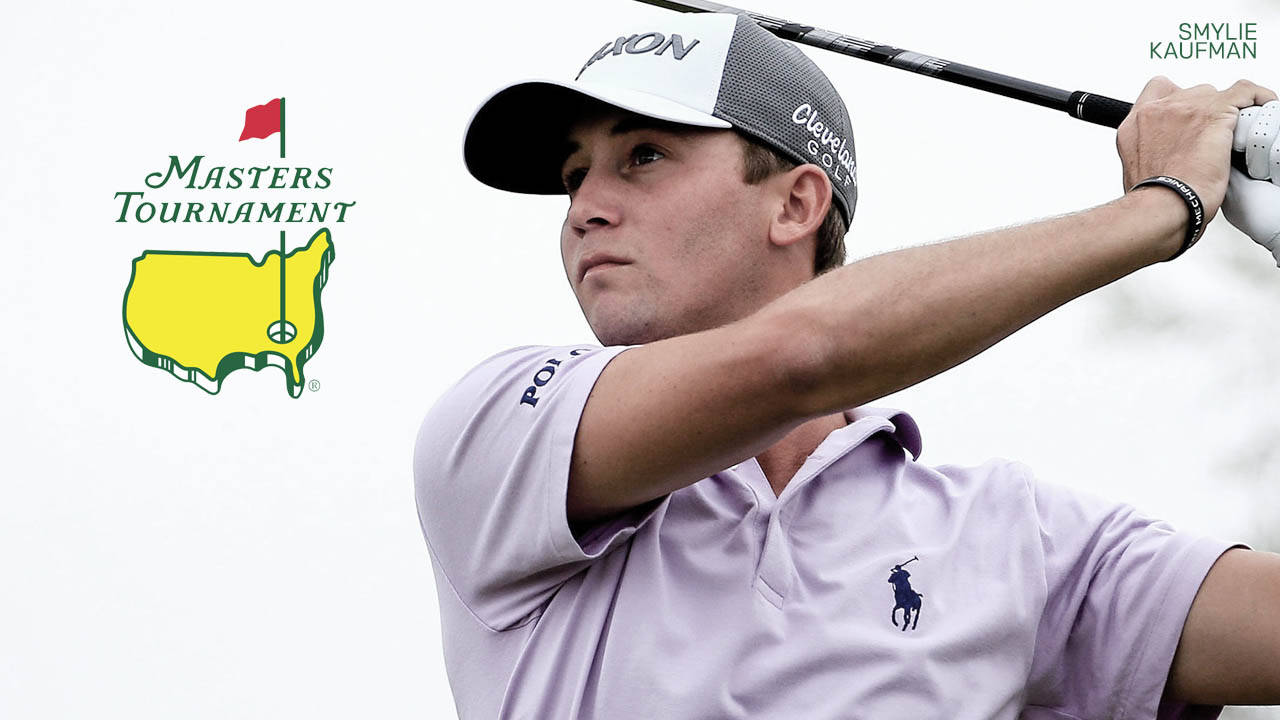 BATON ROUGE – Smylie Kaufman’s rookie season takes him to Augusta National Golf Club this weekend as he is among the game’s elite to receive an invitation to compete at The Masters Tournament beginning Thursday as he will tee off alongside Scotland’s Russell Knox and New Zealand’s Danny Lee beginning at 11:33 a.m. CT.

The trio is also paired together in Friday’s second round as they will tee off at 8:26 a.m. looking to make the cut following the first 36 holes of competition in the first major championship of the season.

Kaufman will make his Masters debut thanks to his first PGA TOUR victory at the Shriners Hospital for Children Open back in October in the second event of the 2015-16 PGA TOUR season. He also tees off ranked No. 9 in the FedExCup Standings and No. 10 on the PGA TOUR’s official money list with $2,007,938 in earnings during his rookie season.

Kaufman has quickly emerged as one of the game’s rising stars during his rookie season that features three top-10 finishes, seven top-25 finishes and 12 cuts made in his 14 appearances entering the weekend.

While Kaufman is making his Masters debut this weekend, he is no stranger to major championships as he followed his senior season at LSU in the spring of 2014 by appearing at the 114th U.S. Open Championship held at historic Pinehurst No. 2 in Pinehurst, North Carolina. That’s where he missed the cut in his one and only major championship appearance while competing in his first PGA TOUR event.

LSU Tigers have enjoyed great success at The Masters over the seasons as they have earned a total of seven top-10 finishes in the event all-time with David Toms being the last to do so with his ninth-place finish in the 2007 event. Toms’ best finish was a tie for sixth place early in his professional career in 1998, while he also tied for eighth place in 2003.

Former Tiger standout Jay Hebert earned four top-10 finishes at The Masters during his prolific professional career spanning the 1950s and 1960s with his best coming in 1959 when he tied for eighth place to cap his run of three-straight top-10 finishes in the championship.