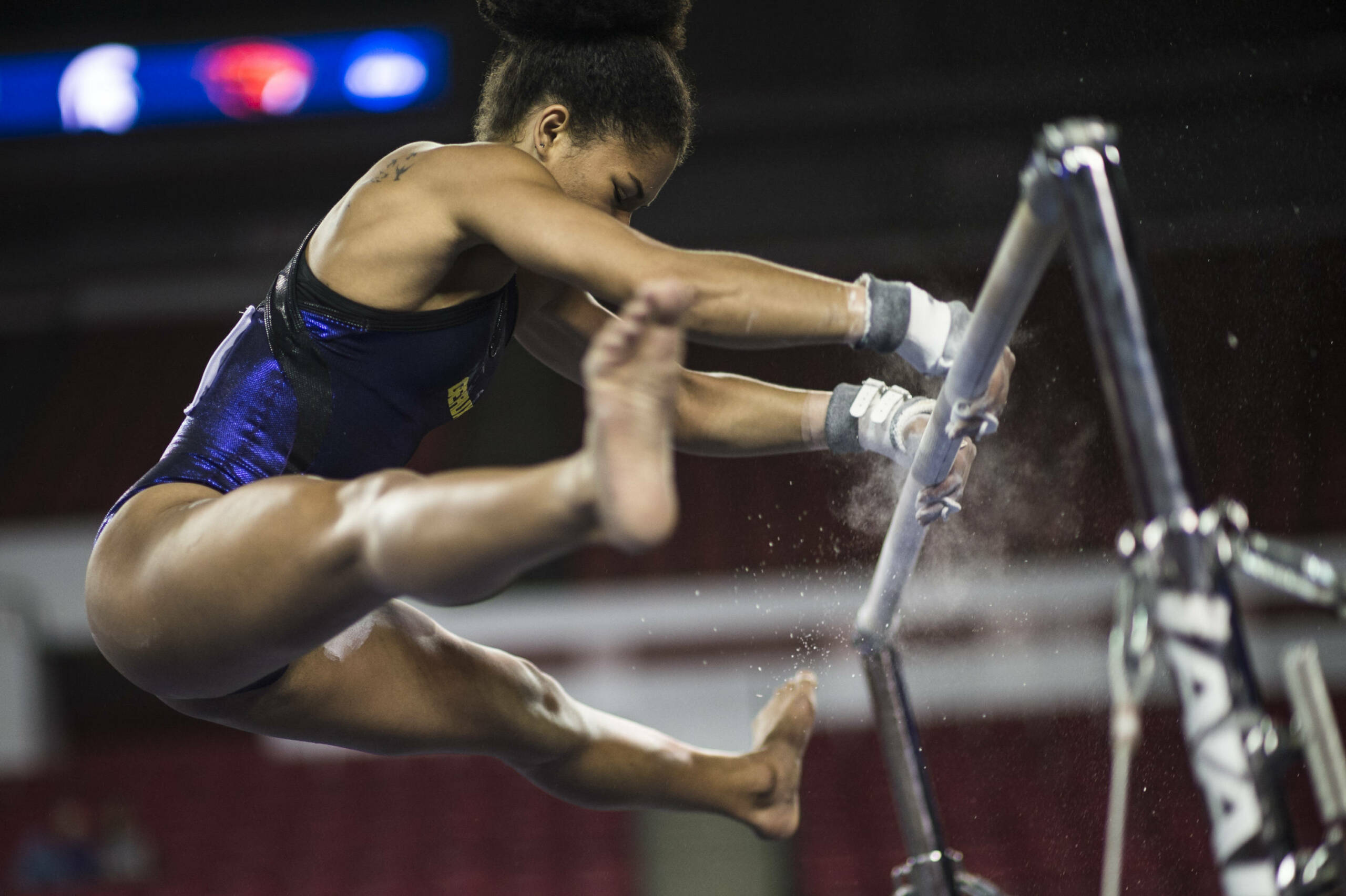 ATHENS, Ga. – The third-ranked LSU gymnastics team is looking to claims its fourth-straight NCAA Regional team title when the Tigers compete at the Athens Regional hosted by the University of Georgia at 3 p.m. CT Saturday in Stegeman Coliseum.

LSU (18-4) will take on No. 10 national seed Georgia, No. 15 Oregon State, Arizona, George Washington and Michigan State for a berth in the NCAA Championships held April 15-16 in Fort Worth, Texas.

The teams that finish first and second in the regional will advance to the championships, and for the last three years it has been the Tigers who have placed first in the regional competition.

“We had a great week of practice, and we are looking forward to a fun and challenging regional competition,” LSU head coach D-D Breaux said. “Obviously, the goal is to win the meet and qualify to the championships with some momentum, so we need to stay in the ‘Purple Zone’ and focus on what we can control which is our gymnastics.”

LSU is coming off a 197.500 and third-place performance at the SEC Championship on March 19.

The Tigers will have the same rotation in the regional that they had in regular season finale at Texas Woman’s on March 12 and the SEC Championship, except this time there will be two byes because of the regional’s six-team format.

LSU is led by four regular season All-Americans in Sydney Ewing, Sarah Finnegan, Ashleigh Gnat and Myia Hambrick. Each of them ranks in the Top 10 nationally in at least one event.

In addition, Gnat is the 2016 SEC Specialist of the Year and the nation’s leader with six perfect 10.0 scores this season (four on floor, two on vault).

Georgia will provide a live video stream of the meet as an SEC Network+ production available at http://es.pn/1VApXUe.

A link to live stats of the regional will be available at LSUsports.net.

Fans can follow along with the meet and connect with the team through LSU gymnastics’ social channels: www.Facebook.com/lsugym, @LSUgym on Twitter, Instagram and Snapchat, and www.YouTube.com/lsugymnastics.