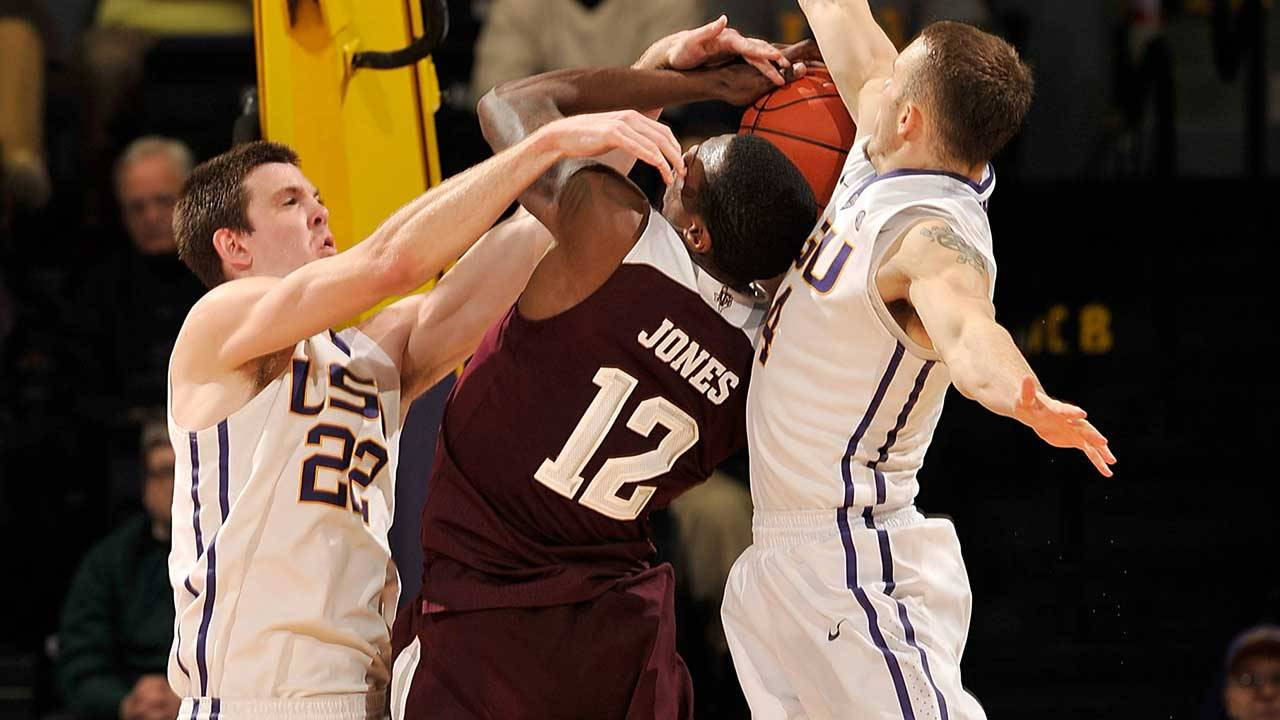 BATON ROUGE – The cities have been announced where the LSU men’s basketball team will travel and play contests on its upcoming August foreign exhibition trip to Australia.

Complete dates for the trip, the start and length of the allowed NCAA pre-travel practice sessions, and more information regarding opponents will be announced Wednesday when LSU Head Coach Johnny Jones meets with the media following the annual freshman media session.

The Tigers will travel to Sydney first, the capital city of New South Wales and home of present LSU junior center Darcy Malone. The Tigers will play professional teams on Saturday, Aug. 15, and Sunday, Aug. 16. One game is scheduled in Newcastle, about 90 miles from Sydney, and the second will be played in Sydney at one of two locations.

LSU then will play in Queensland on August 18.

The final stop on the tour is Melbourne, significant in that Dave Simmons, the father of LSU freshman Ben Simmons, played in Melbourne for much of his career and had his number retired by the Melbourne team in the country’s National Basketball League. LSU Assistant Head Coach David Patrick also played with Dave Simmons in Melbourne. The Tigers are expected to play the present NBL team in Melbourne, the United, on Aug. 20 and Aug. 22 at locations to be announced.

Ticket information for the contests will be announced in the days ahead at the various game locations and by event promoters. Follow LSU Basketball on Facebook.com and @LSUBasketball on Twitter.