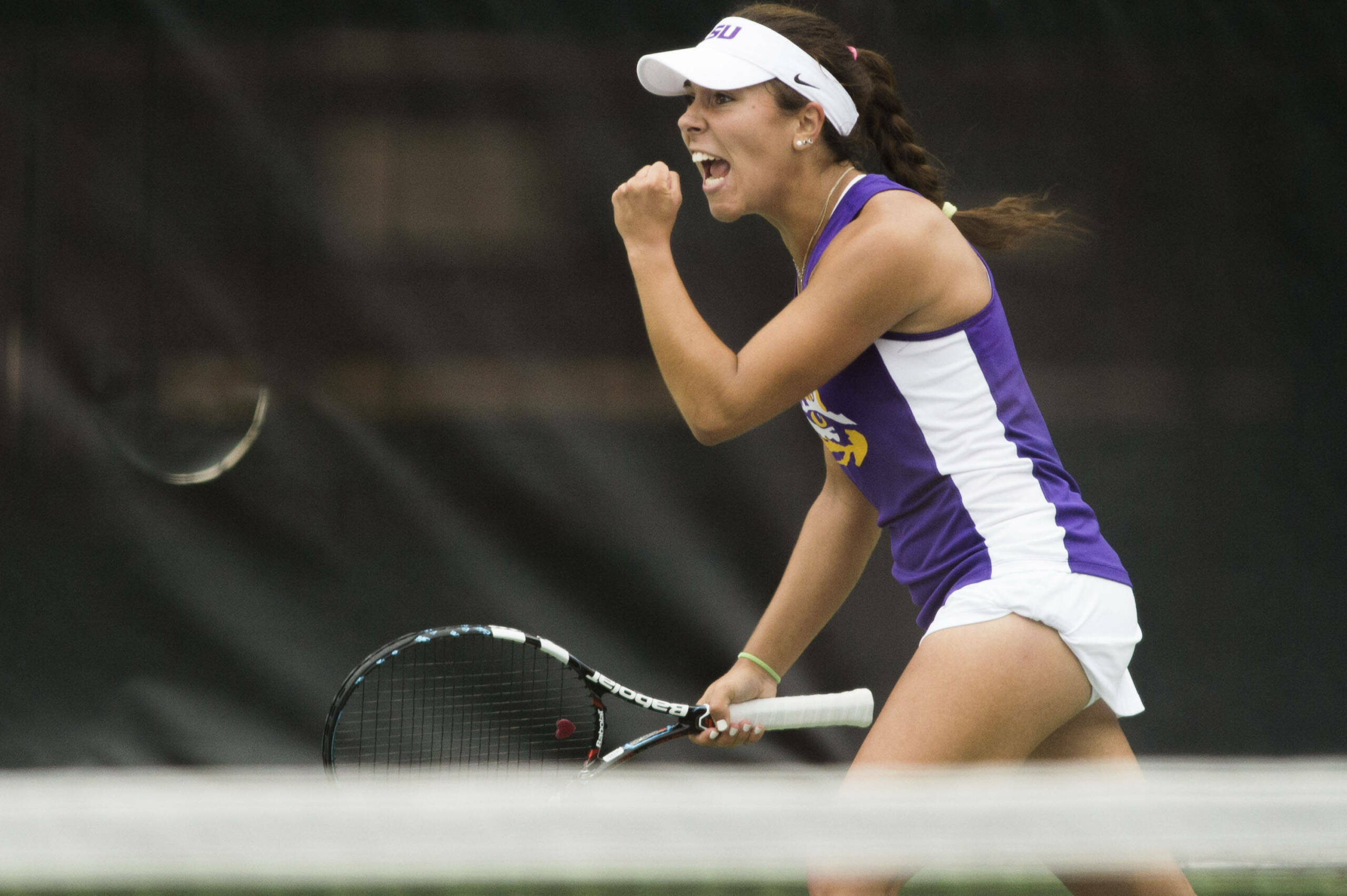 Vale Costa defeated Ana Paula Neffa De Los Rios (PAR) 6-1, 6-3, in the first round of competition. The Lisbon, Portugal native qualified for the quarterfinal when Jennifer Brady (USA) retired after the first set.

Vale Costa and Golovin competed in doubles and moved on to the second round of the main doubles draw after defeating Ingrid Gamarra Martins (BRA) and Carla Lucero (ARG) 7-5, 1-2 retired.