Women's Tennis Players in Tournament at The 'Dub' 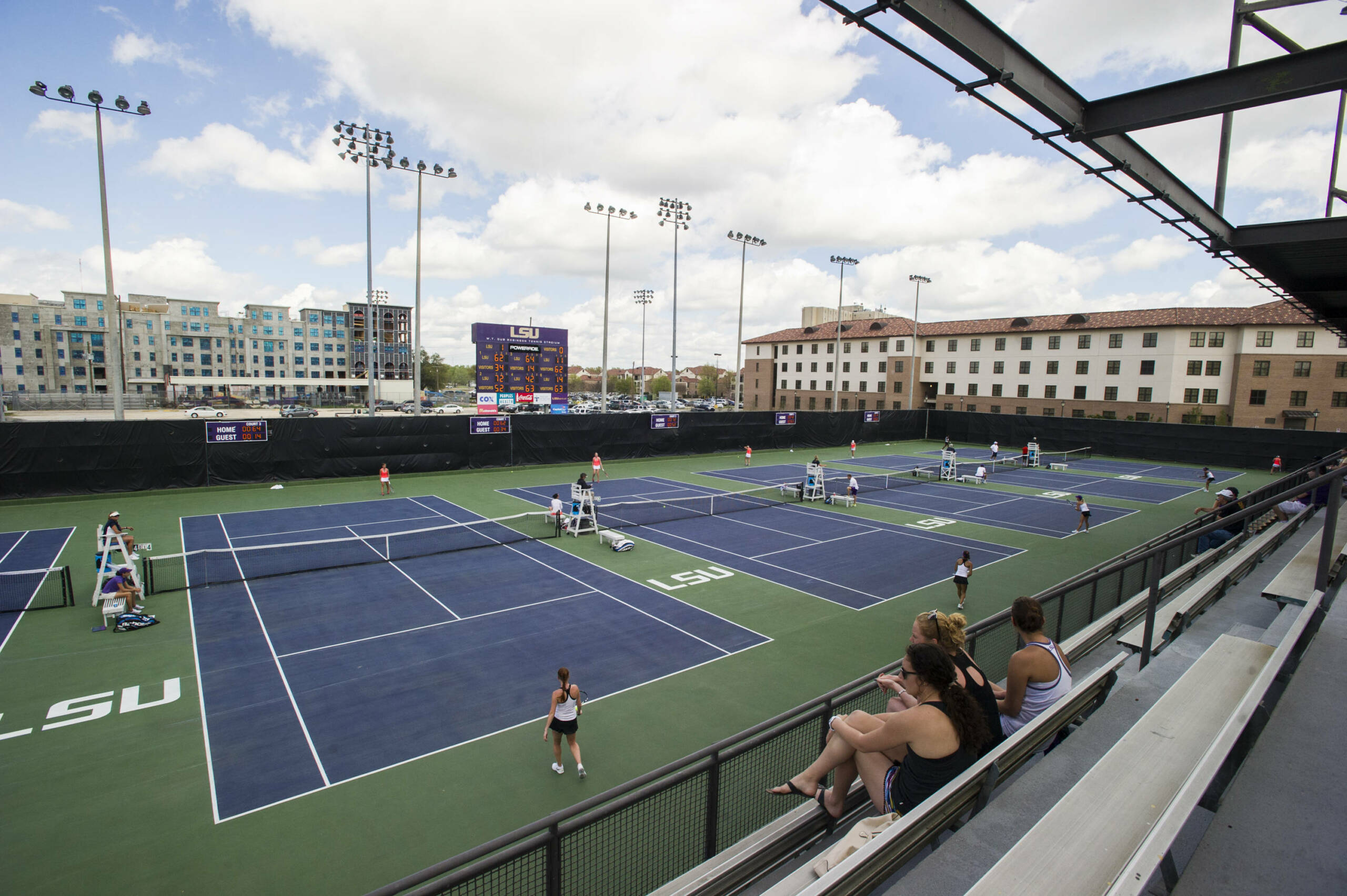 Senior Skylar Kuykendall and junior Joana Vale Costa lead the way for the returning players. Vale Costa and Kuykendall were named to the first and second team All-SEC respectively. The duo became the first teammates to reach the 30-win mark since the 1984-85 season.

Kuykendall is set to face Shira Goldberger (ISR) in the opening round of the tournament at 9 a.m. CT. on court one.

Foster will take on Brooke Austin at 9 a.m. CT on court five. Austin was named an All-American and finished the season fourth in singles play. The Florida Gator was also the SEC Freshman and Player of the Year.

Finally, blue chip recruit Jessica Golovin gets her first play in Baton Rouge against Anna USTINOFF (KAZ) at 10 a.m. CT on court five. Golovin received a recruiting ranking as high as No. 13 nationally.