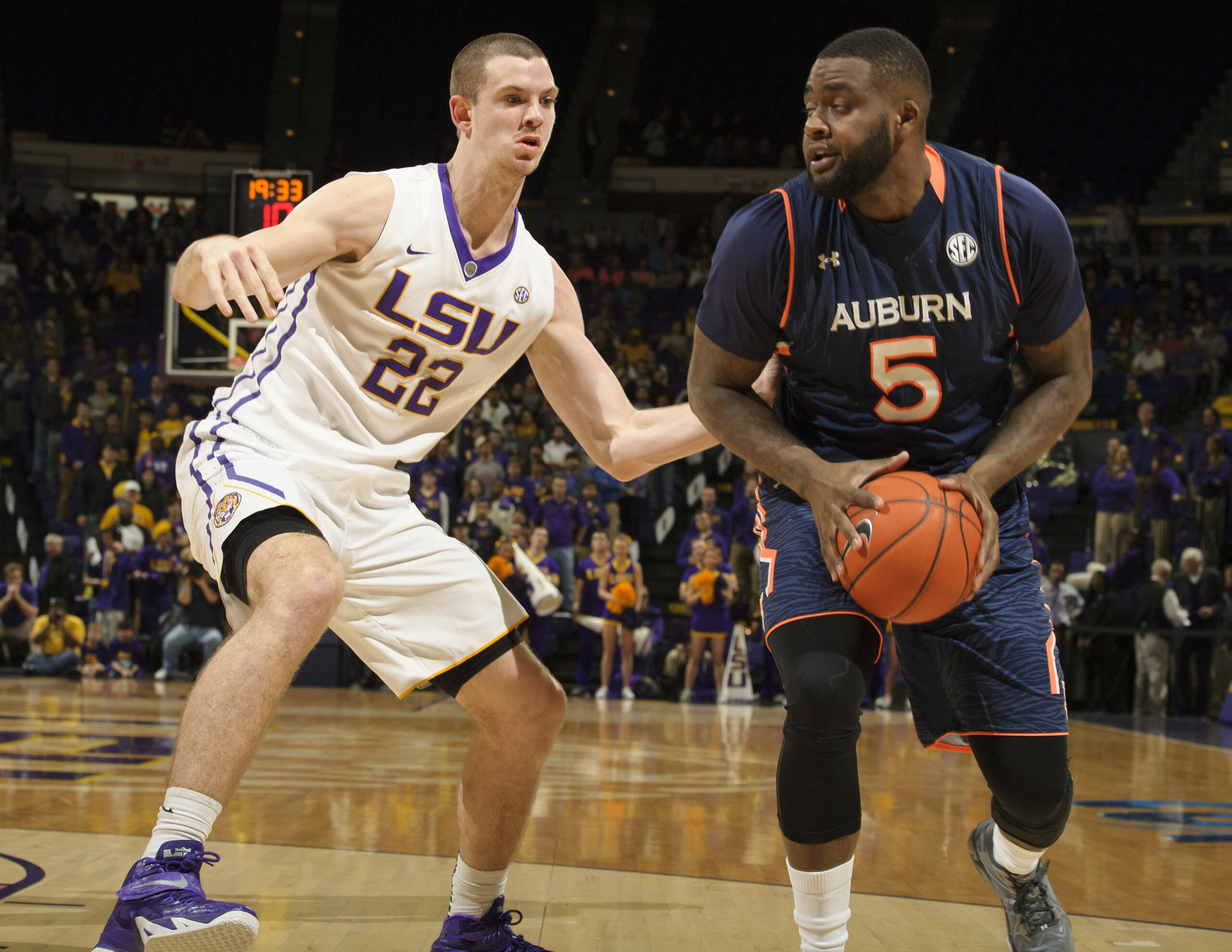 Australia is in Pool C with Lithuania, Finland, Japan, France and Chinese Taipei with play scheduled to begin on July 3 in the southern city of Gwangju. There will be several warm-up games in China before the Games begin.

“The pleasing thing is it was a difficult decision to get down to 16 players. There are some quality players that missed out which is indicative of the strength of basketball currently in Australia.”

Malone, who played for the Canberra Gunners of the ACT Academy of Sports in Australia, played in 25 games this past season with eight starts. He scored 22 points and averaged 1.4 rebounds with 12 blocked shots. In two years at LSU, he has played in 44 career games.

Malone, a 7-footer, has international experience for his home country, playing on the FIBA 2012 U17 World Championship team from Australia, earning the silver medal.

The team will make a cut to a final team of 12 before heading to China for the warm-up games.