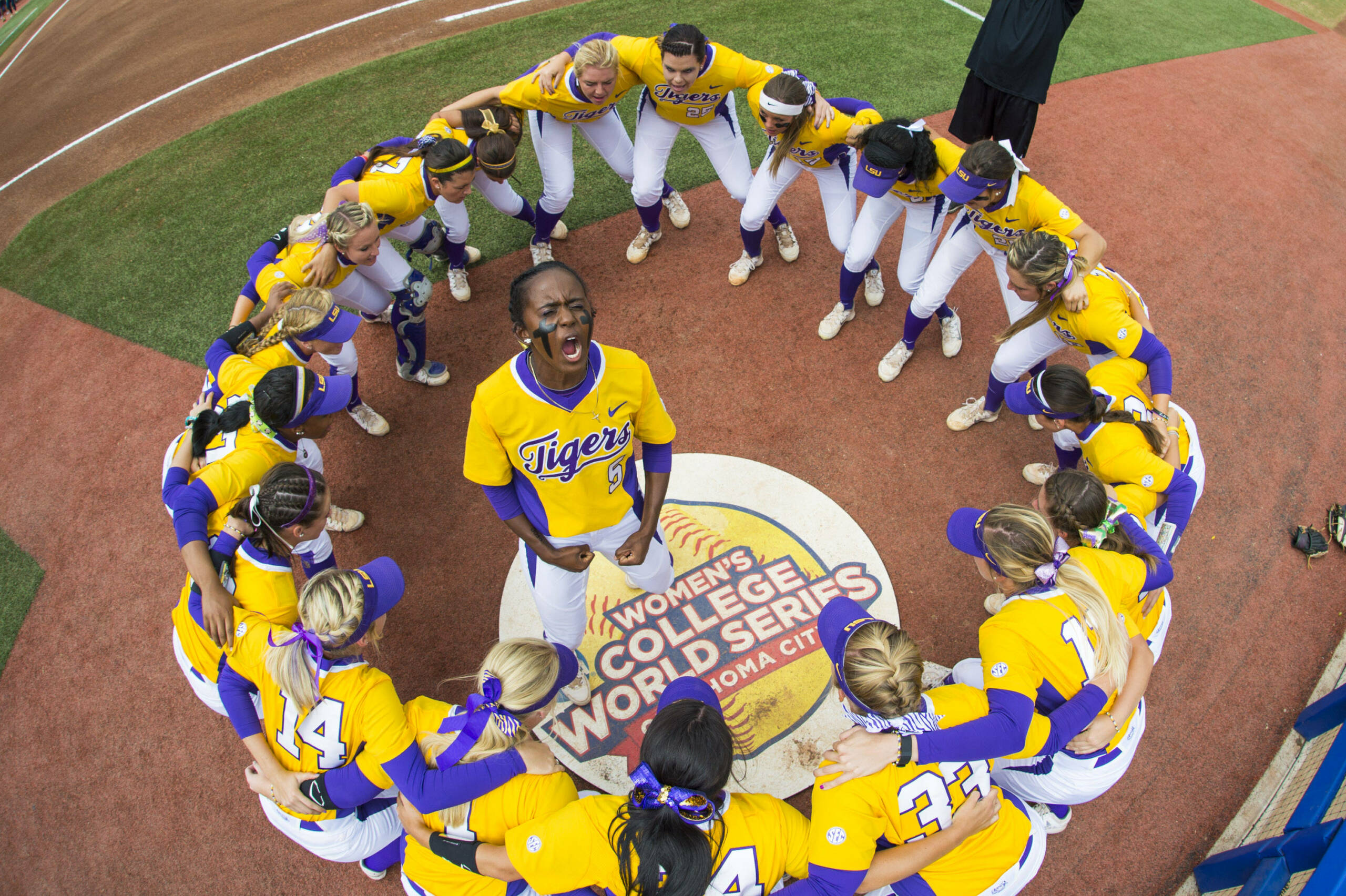 BATON ROUGE, La. – Coming off of its first Women’s College World Series Berth since 2012, and finishing in third place overall for the third time in four trips to Oklahoma City, the LSU softball team finished the regular season ranked fourth in the final NFCA and USA Softball Top 25 polls released on Tuesday.

The Tigers, who finished the year with an overall record of 52-14, jumped up four spots in the poll by the coaches, while moving three spots up in a poll that consists of a voting body of selected coaches and media members who cover softball throughout the year.

By finishing fourth it is the highest placing for the squad since the 2012 year, where the team finished seventh and sixth, respectively. It’s the second-highest finish for an LSU team since the sport was brought back in 1997, as the 2001 and 2003 teams each finished third in the NFCA polls in their respective seasons, while finishing third in the final poll in 2004 by USA Softball.

LSU earned 712 points in the NFCA poll, while earning 440 points in the USA Softball poll. The top five were the same in both as Florida finished first earning all 32 first-place votes by the NFCA and all 20 by USA Softball after claiming the national championship, followed by Michigan at No. 2, Auburn at No. 3, LSU at No. 4 and UCLA at No. 5. In all, LSU was one of eight teams from the Southeastern Conference to finish the year ranked.

Losing only three seniors to graduation, LSU is slated to return the core of its WCWS team to the fold in 2016, including five All-Americans, seven All-SEC performers and five All-Louisiana selections.