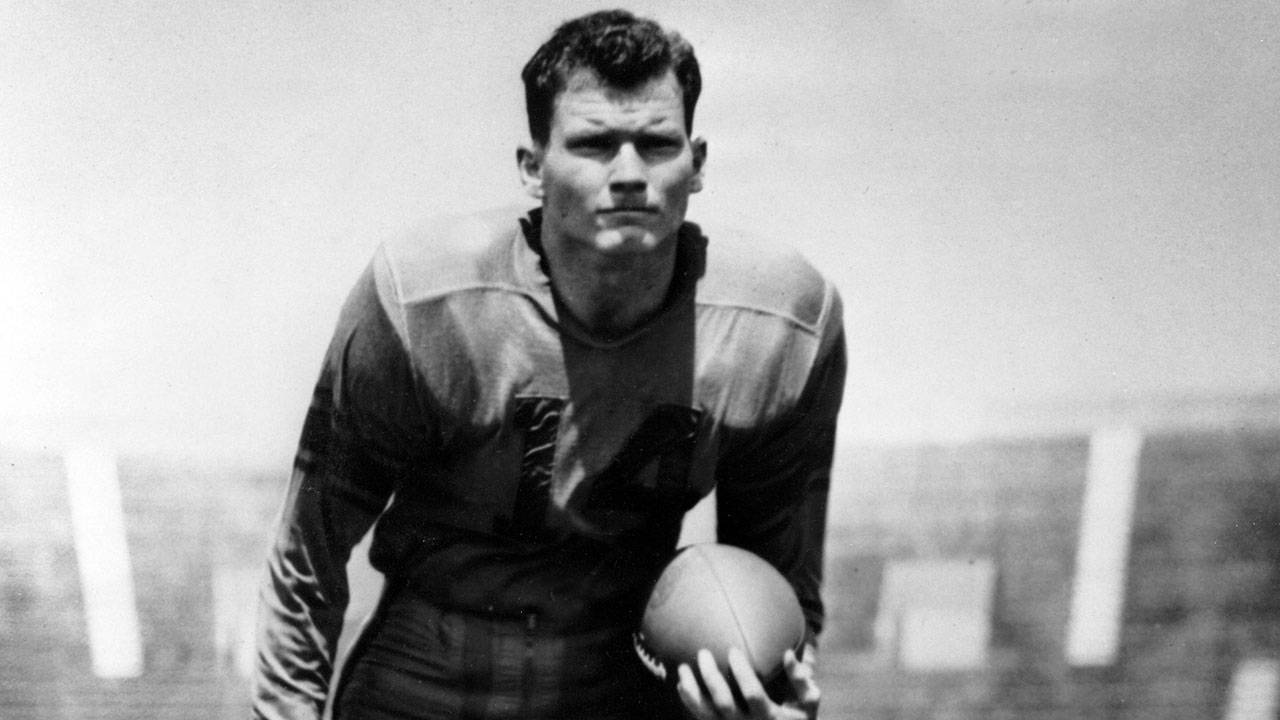 William Boyce Baggett practiced law in Southwest Louisiana for more than 50 years, following a professional and collegiate football career that propelled him into the LSU Hall of Fame.

Born in Greenville, Texas, on June 2, 1929, Baggett graduated from LSU Law School in 1953, according to biographical information released by the law firm he founded in 1958, Baggett McCall.

After graduating from law school, Baggett served as an officer in the Air Force for three years, his son, Christopher Baggett, said.

Baggett always said that his biggest break in rising up from a hardscrabble youth in Beaumont was the football scholarship he received to attend LSU, which eventually led him to law school and his legendary legal career.

“He really attributed all his success to LSU,” Christopher Baggett said. “He really felt they gave him the opportunities to be successful.”

But it turned out to be a good break for the Tigers’ football team, too, and Baggett was inducted into the LSU Athletics Hall of Fame in 1989.

“Billy Baggett was a great man and a tremendous supporter of LSU,” Athletic Director Joe Alleva said. “He was one of the great players of his generation and he was passionate about LSU football. Billy was just as supportive to academics and the LSU Law School. He loved LSU. He’s going to be missed. Our thoughts and prayers are with his family.”

At the time it was also the LSU single-game rushing record, a mark that lasted until 1976 when Terry Robiskie went for 214 against Rice.

Baggett was drafted by the NFL Los Angeles Rams in 1951, but never played with that team.

He played the 1952 season with the Dallas Texans – the only season of that NFL franchise’s existence – before returning to LSU Law School, where he graduated in 1953.

Visitation will be held from 4 to 6 p.m. on Friday at Hixon Funeral Home in Lake Charles, followed by the funeral on Saturday at 10 a.m. at Sale Street Baptist Church.