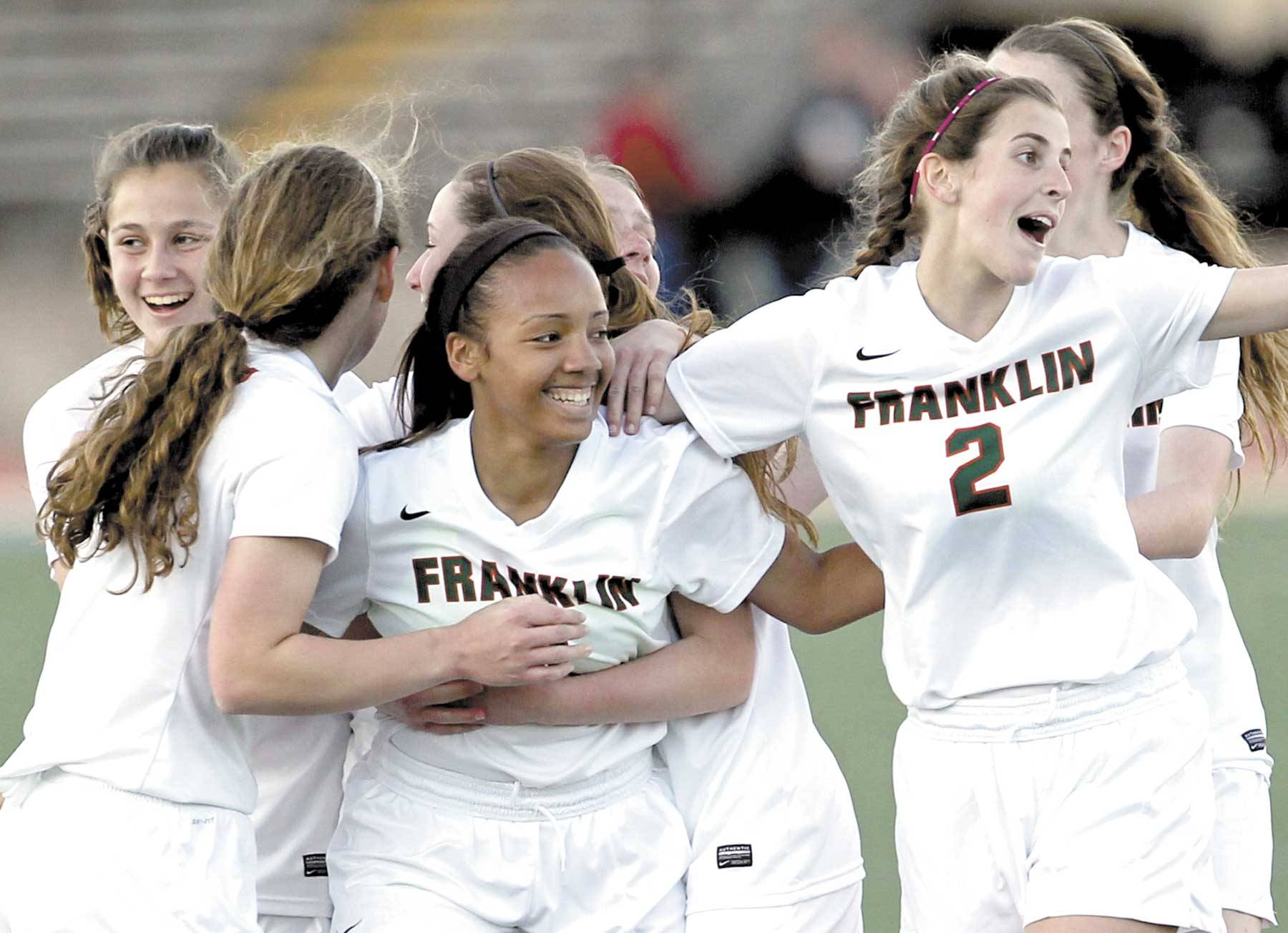 BATON ROUGE – Ben Franklin High School’s Alex Thomas signed with the LSU Soccer program in February as the top recruit in the state of Louisiana as the state’s reigning Gatorade Player of the Year for girls’ soccer from the 2013-14 season, and she defended her title Tuesday as the state’s top player for the second time thanks to a brilliant senior season in 2014-15.

Thomas was actually honored with her second-straight Gatorade Louisiana Player of the Year award for girls’ soccer on the same day of her graduation from Ben Franklin High School in New Orleans.

“To win it again means I am doing the right things, and still heading on the right track,” Thomas told Rod Walker in his report published in The New Orleans Advocate. “I hope it says that I haven’t leveled off and I’m still improving.”

She proved to be the catalyst once again in leading Ben Franklin High School to an unbeaten 23-0-2 overall record and a third-straight Louisiana Division II state championship during her senior season in 2014-15. An elite offensive talent, Thomas scored an astounding 57 goals and dished out 15 assists in her final season at the prep level.

Also The New Orleans Advocate’s Player of the Year for the second year running, Thomas helped lead the Falcons to an unbeaten 63-0-2 record while never losing to an in-state opponent in their three Division II state-title-winning seasons. She is only the third repeat winner of the Gatorade Louisiana Player of the Year award, joining Country Day’s Shellie Harmon (2001, 2002) and Mandeville’s Delaney Sheehan (2012, 2013).

A player’s academic achievement is also among the criteria used in selecting the Gatorade Louisiana Player of the Year award. Thomas has proven to be a just as much a star student during her time at Ben Franklin High School while maintaining a 3.96 grade-point average in the classroom, while also serving as an English and Latin tutor in her school while volunteering at a local nursing home and with various youth sports programs.