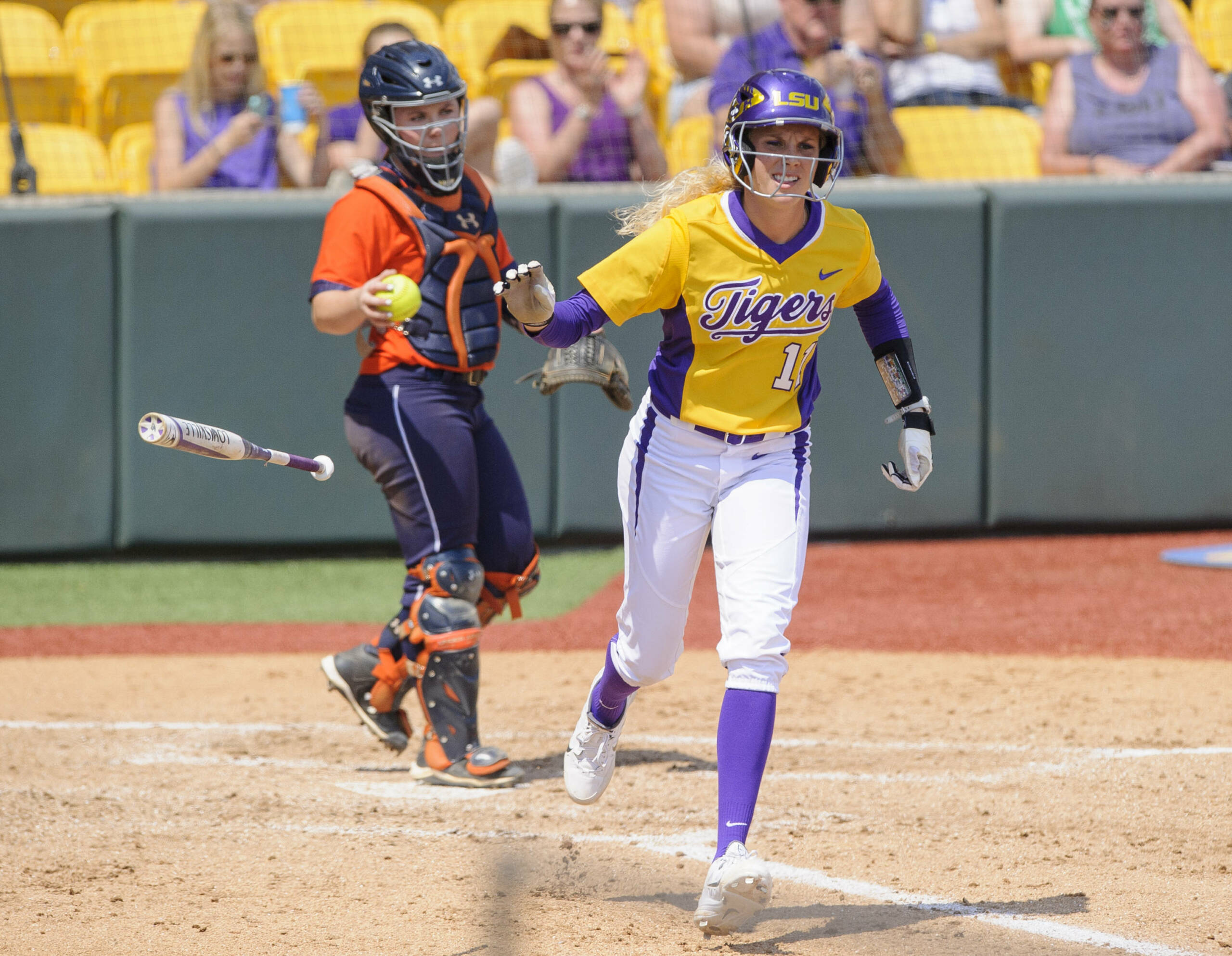 Supak, a senior from LaGrange, Texas, becomes the first player since Allison Falcon in 2012 to both be honored by the organization and be a first team selection. She is the seventh LSU player in program history to be on the district’s first team, which is made up of three different teams from nine different states, while being one of 10 players from the Southeastern Conference on one of the organization’s eight districts.

A kinesiology major, Supak has played in 27 of LSU’s games this season, making 18 starts in her final season in Purple and Gold. She’s maintained a 4.0 grade point average throughout her entire collegiate career, as this season she is hitting .265 at the plate with 13 hits, six for doubles, with 13 RBIs and eight runs scored on a .388 slugging percentage and .397 on-base percentage.

She’s been honored on the academic side as well, as up to this point she has earned distinction on the Chancellor’s Honor Roll three times, while also being part of the Blazer Chapter of Mortar Board, where she earned the group’s Outstanding Student-Athlete of the Year.

Away from the field, Supak has been heavily involved in LSU’s community service efforts, helping lead and organize the softball team’s contribution to the Baton Rouge area, including serving as an instructor and coach for local youth organizations and assisting with the group’s efforts with the Miracle League, which includes hosting “Geaux Play” during one of the weekend league conference series where the kids in attendance get to play a simulated game on the field at Tiger Park.

First-team Academic All-District honorees advance to the Capital One Academic All-America® Team ballot, where first-, second- and third-team All-America honorees will be selected later this month.