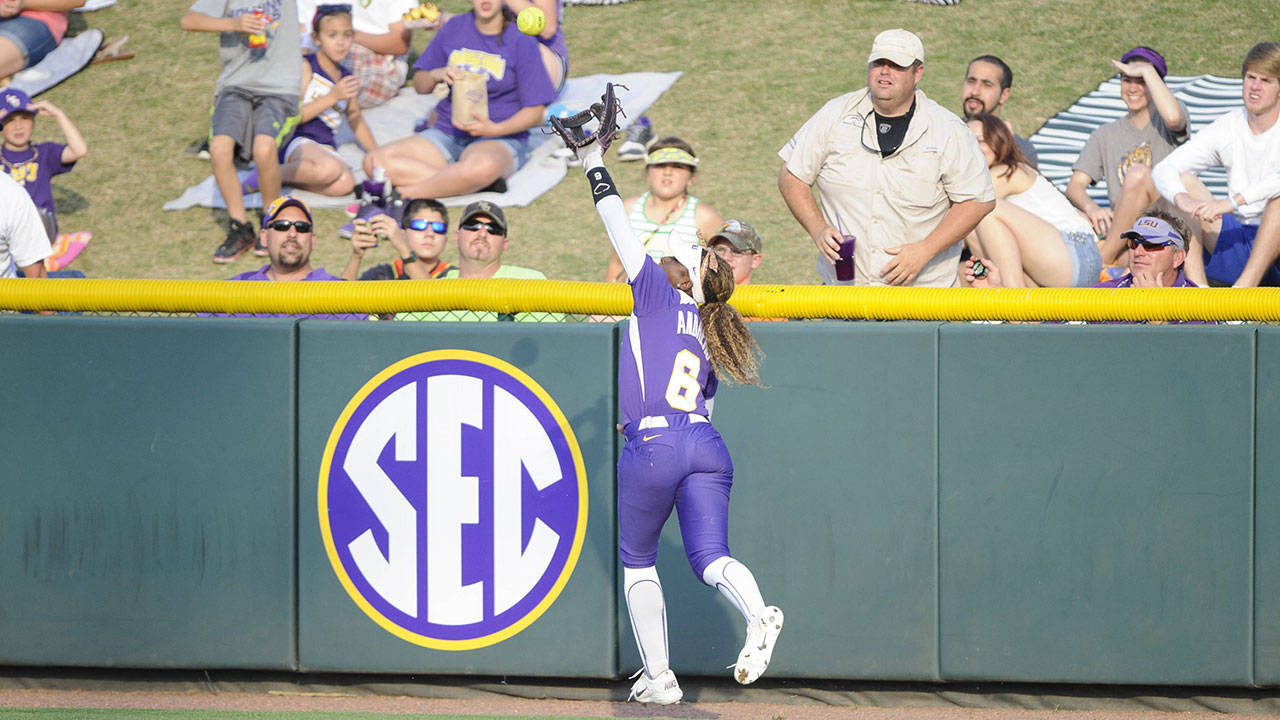 BATON ROUGE – LSU’s final regular-season home baseball series against Missouri along with the SEC Softball Tournament at Tiger Park highlight this week’s television and digital schedule for the Tigers.

LSU will host Missouri for its final three home games of the regular season in baseball starting with a 7 p.m. contest on Friday on SEC Network+. SEC Network will televise Saturday’s game at 7:30 and then Sunday’s contest at 2 p.m.

LSU will host the SEC Softball Tournament this week and every game will be televised on either SEC Network or one of the ESPN Networks. LSU will play its first game on Thursday at 4:30 p.m. on SEC Network against the winner of the Tennessee/Kentucky game.

Here’s a complete listing of LSU’s events on television or the digital platform this week: