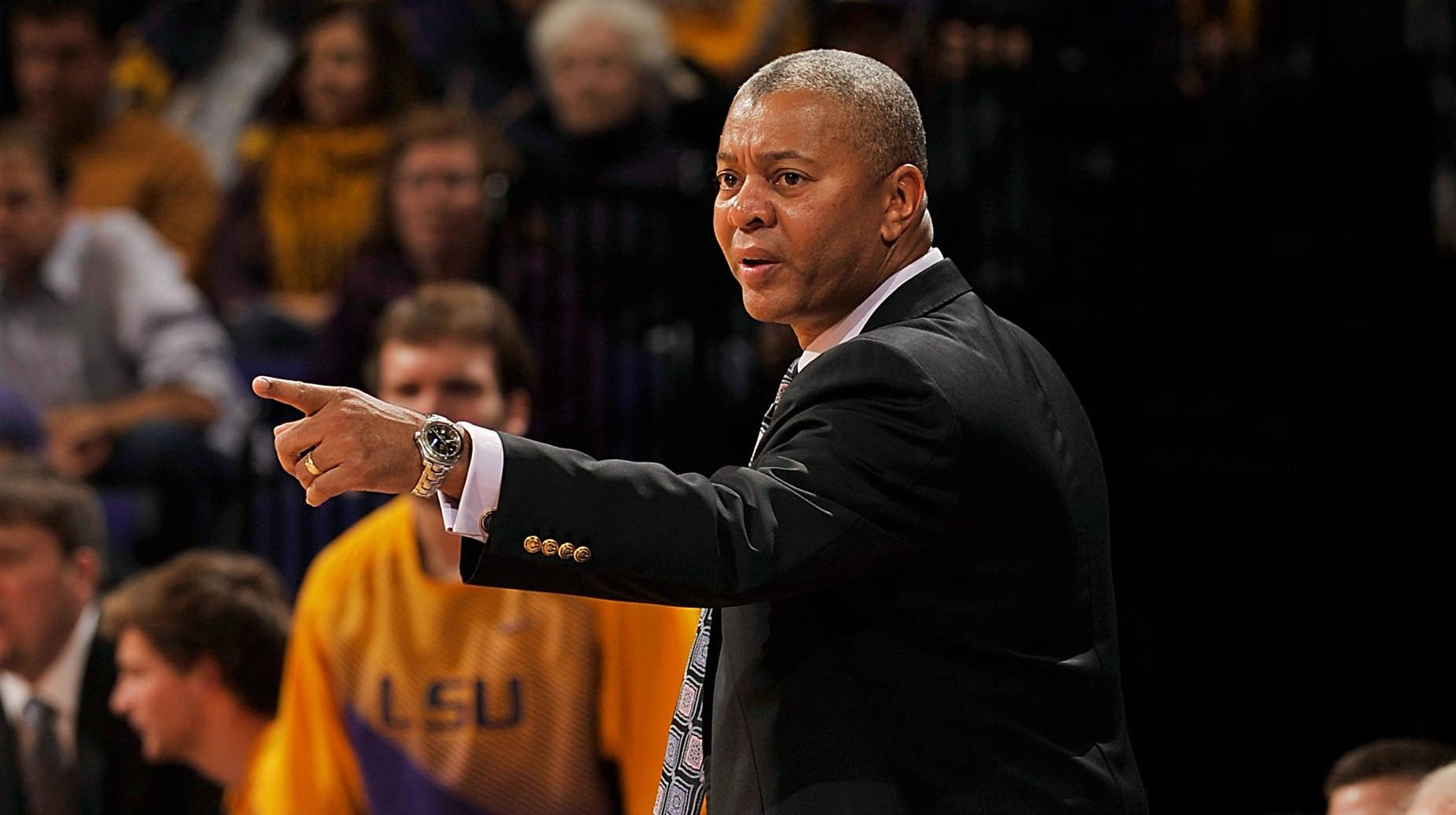 Pinkins, 42, has served his last two assistant coaching stints in the Southeastern Conference at Ole Miss and Tennessee.

The hiring is subject to the usual certification of background check and approval by the LSU Board of Supervisors.

“We are excited about the addition of Al Pinkins to our staff,” said Coach Jones. “His familiarity with the style of play of our conference opponents, plus his knowledge and ability to recruit the caliber of players that it takes to compete at this level will allow him to be an instant asset to our program. We look forward to him getting started on the recruiting trail and being a part of our summer workouts as we begin to prepare for the upcoming season.“

A native of Camilla, Georgia, Pinkins most recently has served as assistant coach and recruiting coordinator at Ole Miss for three seasons (2011-14) and this past season, he held the same title at the University of Tennessee.

Pinkins has helped develop several post players that SEC fans are very familiar with, including last season at Tennessee when a young, undersized Vol team posted a positive rebounding margin, ranked second in the SEC in rebounding defense and fourth in offensive rebounds.

Prior to entering the league he served eight years (2003-11) as assistant coach at Middle Tennessee State.

“I am excited to join Coach Jones and his staff,” said Coach Pinkins. “Coach Jones reaching the Final Four as a player and as an assistant is evidence of some of the great things accomplished at this program. I look forward to helping continue the winning tradition. My family and I are blessed to be here and become a part of the LSU Family.”

Pinkins had success as a player as well. He was a standout prep performer at Mitchell-Baker High School in Camilla. He helped lead his team to back-to-back state championships in basketball during the 1989-90 and 1990-91 seasons, and he also quarterbacked the MBHS football team to the 1990 Georgia state championship.

Pinkins began his collegiate playing career at Chipola Junior College in Florida in 1993-94, averaging 17.5 points and eight rebounds per game during his two-year career. He then moved on to NC State, where, despite battling injuries, he averaged 9.5 points and seven rebounds.

After college, Pinkins played professionally, starting with Team Baleno in Zaragoza, Spain, in 1998. He averaged 22 points and nine rebounds over the course of the season.

Pinkins received his bachelor’s degree in Sociology from NC State in 1998. He and his wife, Kara, have three sons – Patton, Pryce and Penn.