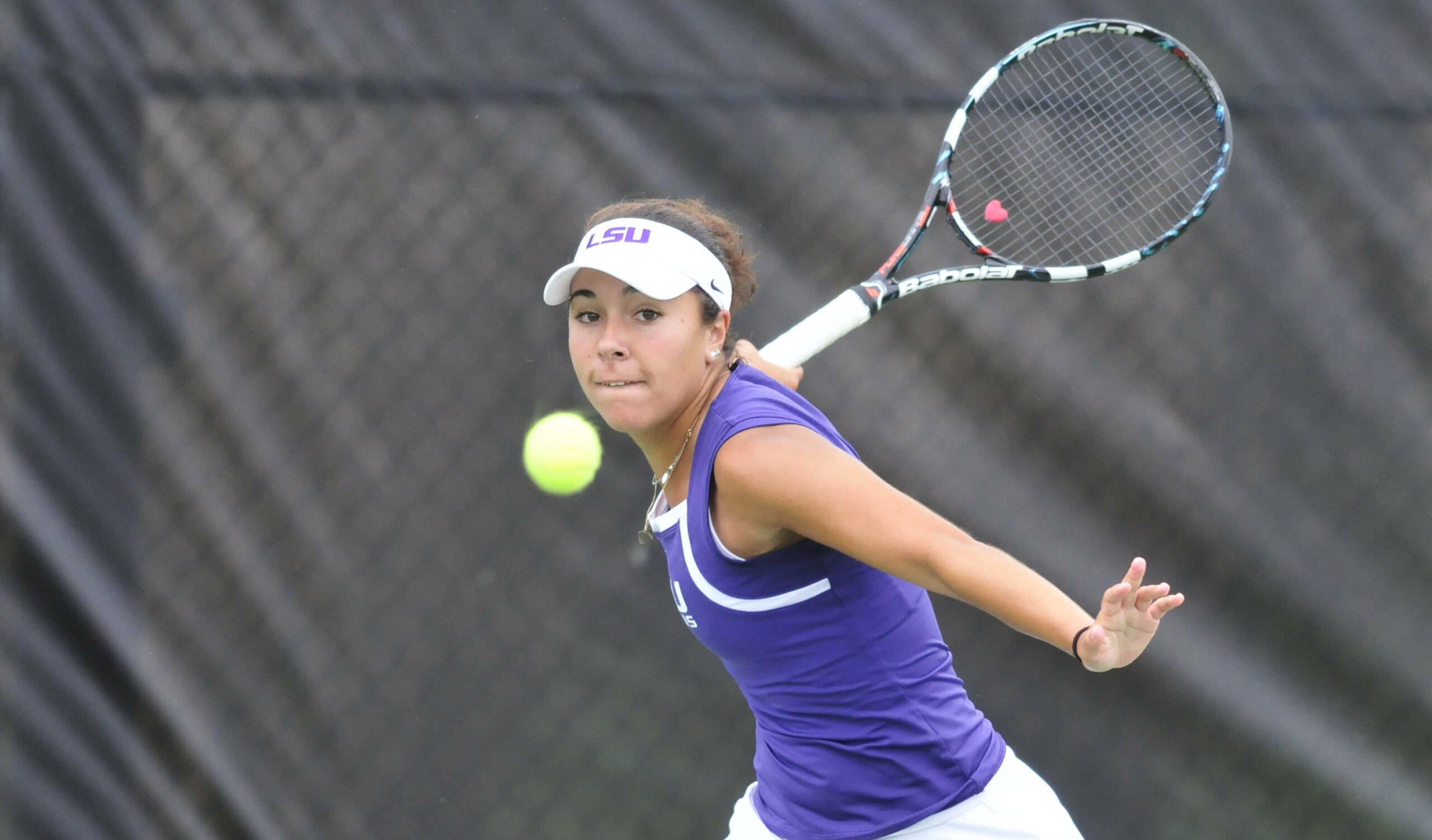 The Lisbon, Portugal native is 30th in the singles rankings and holds a 15-9 record this season on court one. Vale Costa was also a member of the First-Team All-SEC as voted on by the league coaches.

The doubles team of Scott and Vale Costa is also the third alternate for the doubles championships. The duo is ranked 37th in the country.

The singles and doubles competition will be conducted May 20-25 at the Hurd Tennis Center in Waco, Texas. All matches will be the best-of-three sets. Regular scoring and a 12-point tiebreaker at six-games-all will be used for all matches.