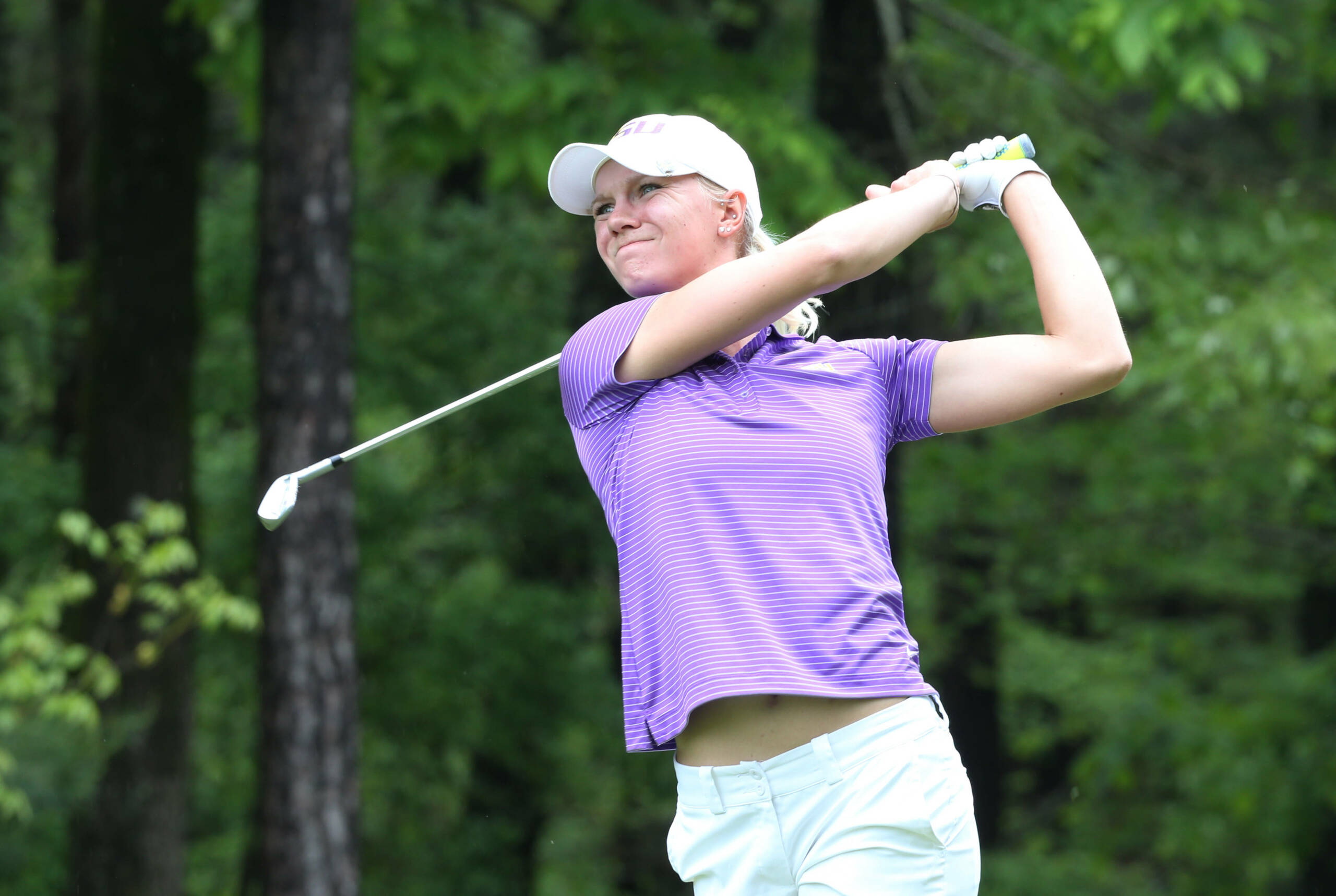 BATON ROUGE – The seventh-ranked LSU Lady Tiger golf team, winners of three tournaments this season in the last six events, received its expected bid to the 2015 NCAA Regional Tournament, its 21st in the 23 years of NCAA Regional play.

For the first time, there are four regions, after many years of three regionals. In the past, 72 teams were split in three regions with the top eight teams advancing to the national championships. Now 18 teams have been sent to each of four regional events and from each the top six teams will advance to the championships in Bradenton, Florida, from May 22-27.

“It is always exciting to see the team’s work rewarded,” said LSU Coach Karen Bahnsen. “We look forward to the challenge ahead. It has been a very good season but we are not finished with our work. We just need to prepare as we have all year and we look forward to taking the next step toward the NCAA Championships in Florida.”

Five SEC teams are seeded in the top eight in Raleigh with South Carolina No. 1, Mississippi State at No. 3, Florida at No. 5 and Alabama at No. 8.

The Lonnie Poole Course at NC State is a product of the Arnold Palmer Design group and will play at 6,381 yards for the regional and a par of 72. One unique trait for those teeing off the front nine, it will open with 500-plus yard par 5s on the first and third hole with a par three in between.

The other three regional events being conducted on the same weekend will be at St. George, Utah (BYU host); South Bend, Indiana (Notre Dame host) and San Antonio, Texas (UTSA host). In all there were 29 automatic qualifiers and 43 at-large bids. With the 24 individual players who advanced outside of the 72 teams there will be 382 student-athletes taking part in the regional competition.

The pairings were announced on a special edition of Golf Central Monday night on the Golf Channel.

The complete list of teams and individuals and seedings for the Raleigh Regional, May 7-9, hosted by North Carolina State at the Lonnie Pool Course at NC State: