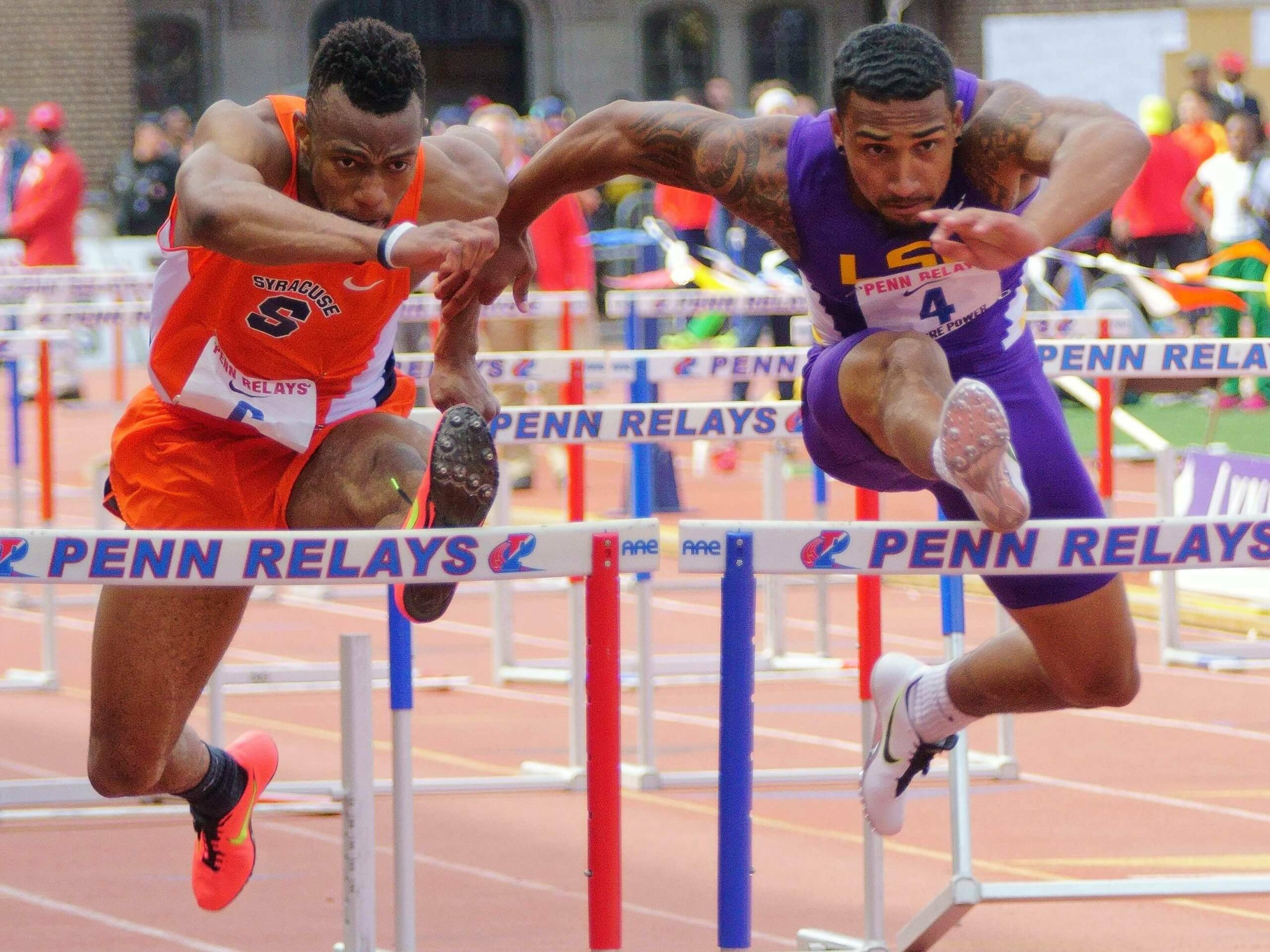 BATON ROUGE – The No. 2-ranked Tigers and No. 8-ranked Lady Tigers are set to compete one final time before the start of the championship season when they welcome the likes of Alabama, Florida, Ole Miss and Miami to Baton Rouge this weekend for a five-team scored meet at the second-annual LSU Invitational being held Saturday at the Bernie Moore Track Stadium.

Saturday’s competition in Baton Rouge is one of the highlights in collegiate track and field this weekend as it will be LSU’s last meet before the teams travel to Starkville, Mississippi, to compete at the 2015 SEC Outdoor Track & Field Championships running May 14-16 at Mississippi State’s Maddox Track at Spencer Stadium.

As it did a season ago, the LSU Invitational will feature a 10-8-6-4-2-1 scoring format for each individual event as the Tigers and Lady Tigers will battle squads from Alabama, Florida, Ole Miss and Miami for the men’s and women’s team titles. Only one relay team per university will be allowed to score following the 10-8-6-4-2 scoring format in the relay events.

The Lady Tigers are the defending team champions at the LSU Invitational after scoring the women’s team title with 158 points in the inaugural event a year ago. They finished 23 points clear of Texas A&M in second on 135 points, followed by Florida in third with 100 points, Miami in fourth with 84 points and Ole Miss in fifth with 73 points to round out the women’s team scoring in 2014.

The Tigers finished runners-up in the final men’s team standings a year ago with their 143 points behind the winning 166 points by Texas A&M in the race for the men’s team title. Ole Miss finished in third place overall with 110 points, followed by Florida in fourth place with 104 points and Miami in fifth place with 28 points in the meet.

LSU Track & Field is racing down the homestretch of its 2015 regular season ranked among the nation’s top programs once again as the Tigers are the No. 2-ranked men’s team nationally and the Lady Tigers are the No. 8-ranked women’s team nationally in this week’s NCAA power rankings released by the U.S. Track & Field and Cross Country Coaches Association released on Monday afternoon.

While the LSU Invitational will feature many of the nation’s top athletes across all of the events being contested, the competiion will get off to a quick start in the 4×100-meter relays in the first events of the day.

The Tigers are the second-fastest men’s 4×100-meter relay team in 2015 as they have run a seasonal-best of 38.93 seconds with a team of senior Joshua Thompson, senior Vernon Norwood, sophomore Tremayne Acy and senior Aaron Ernest. The Lady Tigers line up the nation’s third-fastest women’s 4×100-meter relay team as their quartet of sophomore Rushell Harvey, freshman Aleia Hobbs, sophomore Jada Martin and freshman Mikiah Brisco has run 43.23 on the year. Florida ranks No. 6 on the men’s side at 39.44 and No. 2 on the women’s side at 43.14 for the 2015 season.

One of the tightest races to the finish line is sure to come in the women’s 200-meter finals as LSU’s Martin will look to defend her home track against a quartet of Gator All-Americans in Destinee Gause, Kyra Jefferson, Robin Reynolds and Shayla Sanders. Miami’s standout quartermiler Shakima Wimbley also joins the field as a contender for the win.

The Tigers and Gators will also go head-to-head in the men’s 400-meter dash as LSU’s Quincy Downing, Cyril Grayson and Fitzroy Dunkley will line up alongside Florida’s Arman Hall and Hugh Graham, Jr. in the final. The men’s 100 meters will even feature Ernest running for the title with Florida’s Dedric Dukes and Ole Miss’ Jalen Miller.

Both 800 meters will be quick as Tigers Blair Henderson and Julian Parker race against Alabama’s NCAA No. 2 Alex Amankwah and Lady Tiger star Morgan Schuetz lines up with Ole Miss’ Brooke Feldmeier.

The standout final in the field events will come down to LSU’s NCAA leader Rodney Brown and Alabama’s defending NCAA Champion Hayden Reed in the men’s discus throw. Brown owns the nation’s top mark in 2015 with a school-record throw of 213 feet, 5 inches set at the Penn Relays last weekend, while Reed has thrown a PR of 209-1 a year ago before being crowned the NCAA Champion to cap his freshman season.