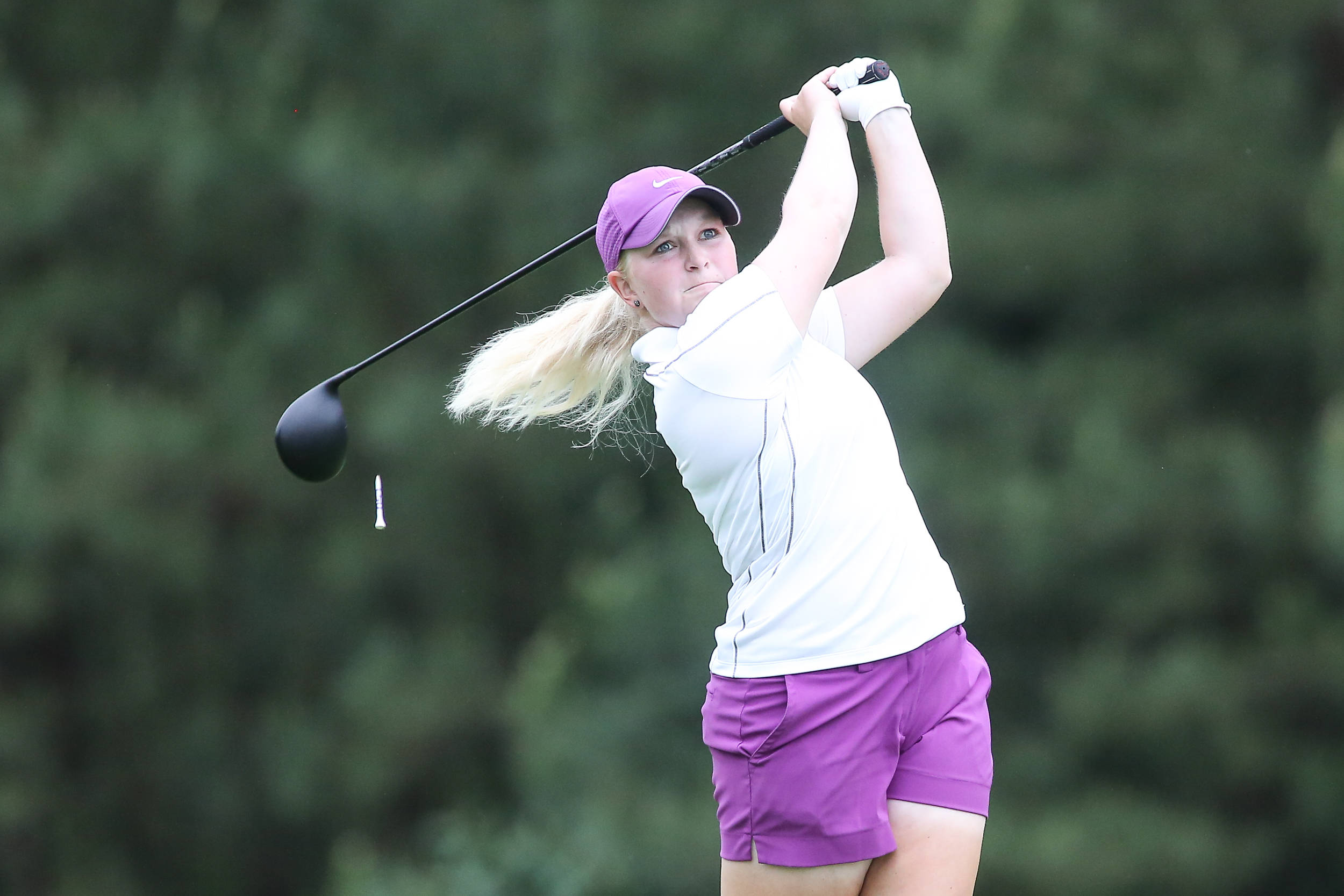 BATON ROUGE – After spending part of the week celebrating the induction of Coach Karen Bahnsen into her hometown Mobile Sports Hall of Fame, the focus now returns to the 2015 LSU women’s golf team as the seventh-ranked Lady Tigers wait to find out their position in the NCAA Regional Tournaments.

Bahnsen was inducted into the Mobile Hall on Thursday (photos), celebrating her playing days as a junior golfer in Mobile and 31 successful years as the head coach of the LSU women’s golf team. She joins her mother, June, as the first mother-daughter combination in the Mobile Sports HOF.

The Golf Channel will put the women’s golf championships back on live over-the-air TV for the first time in several years. It also begins a new era in women’s golf as following 72 holes of stroke play, the team championship will be decided by an eight-team bracketed match play format.

But first comes the regionals which will be contested for the first time at four different sites with six teams advancing from each of the regional events to the NCAA Championship at Bradenton, Fla. The regionals – hosted by North Carolina State, Notre Dame, San Antonio and BYU – will be conducted at 54 holes on May 7-9. The national championship tournament for those advancing begins on May 22.

Follow updates on the LSU Women’s Golf Team at www.Facebook.com/LSUwomensgolf and @LSUwomensgolf.