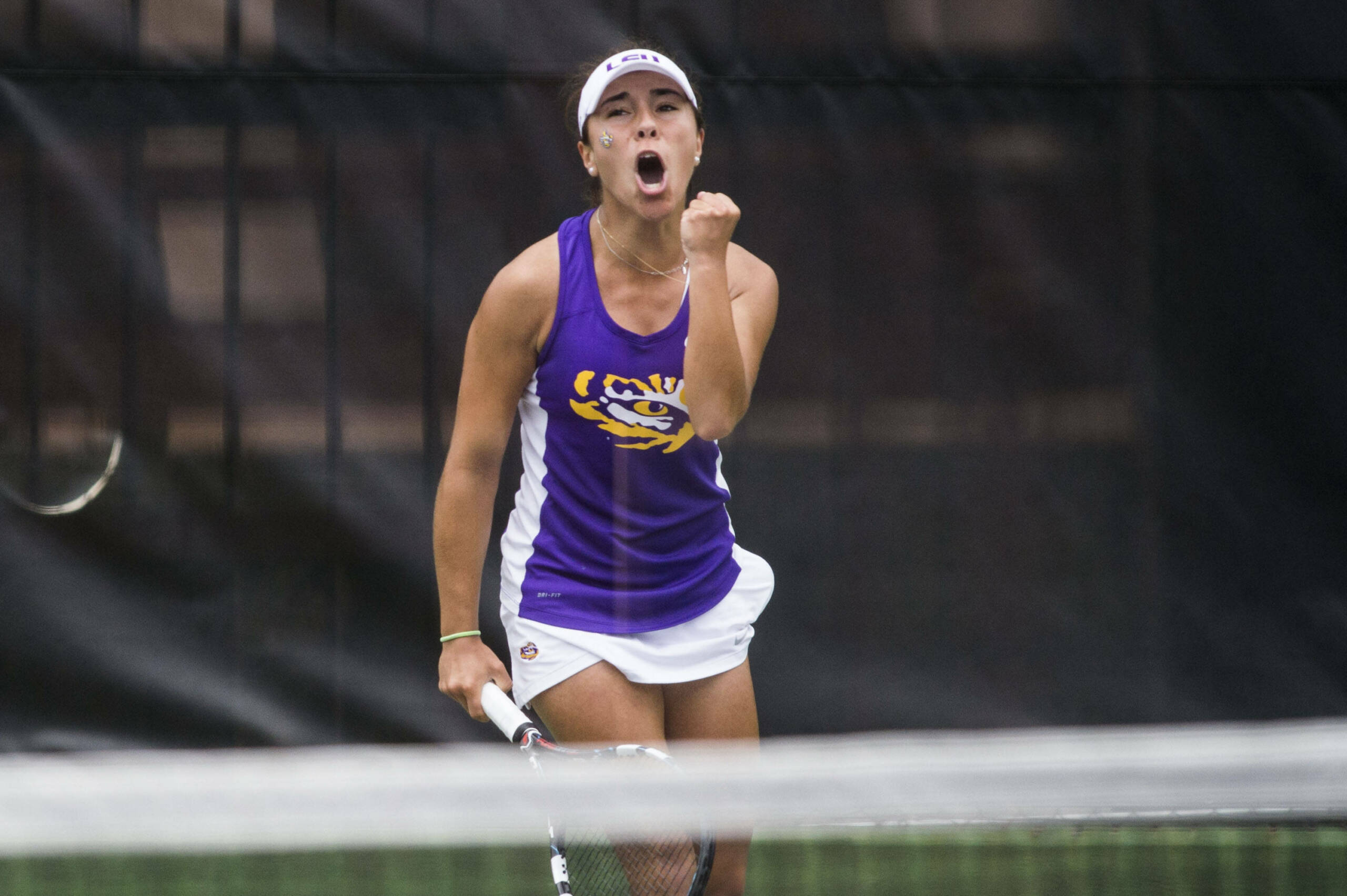 BIRMINGHAM, Ala. – Sophomore Joana Vale Costa was named to the first-team All-SEC and junior Skylar Kuykendall was voted to the second-team ALL-SEC, the league announced Wednesday.

Vale Costa is ranked 30th in the country. The sophomore heads into postseason play with a 15-9 overall record on court one this season. Vale Costa featured the highest ranked win for an LSU player since 2008 with a victory over No. 7 Sydney Campbell of Vanderbilt

Kuykendall is ranked 57th in the country and leads the country in wins. The junior is 24-5 on the year and is 12-3 in SEC play on court two.

First-team and second-team All-SEC honorees, All-Freshman team, along with Player of the Year, Freshman of the Year, Scholar-Athlete of the Year and Coach of the Year were chosen by the league’s 14 coaches. Ties were not broken and coaches could not vote for their own nominees.