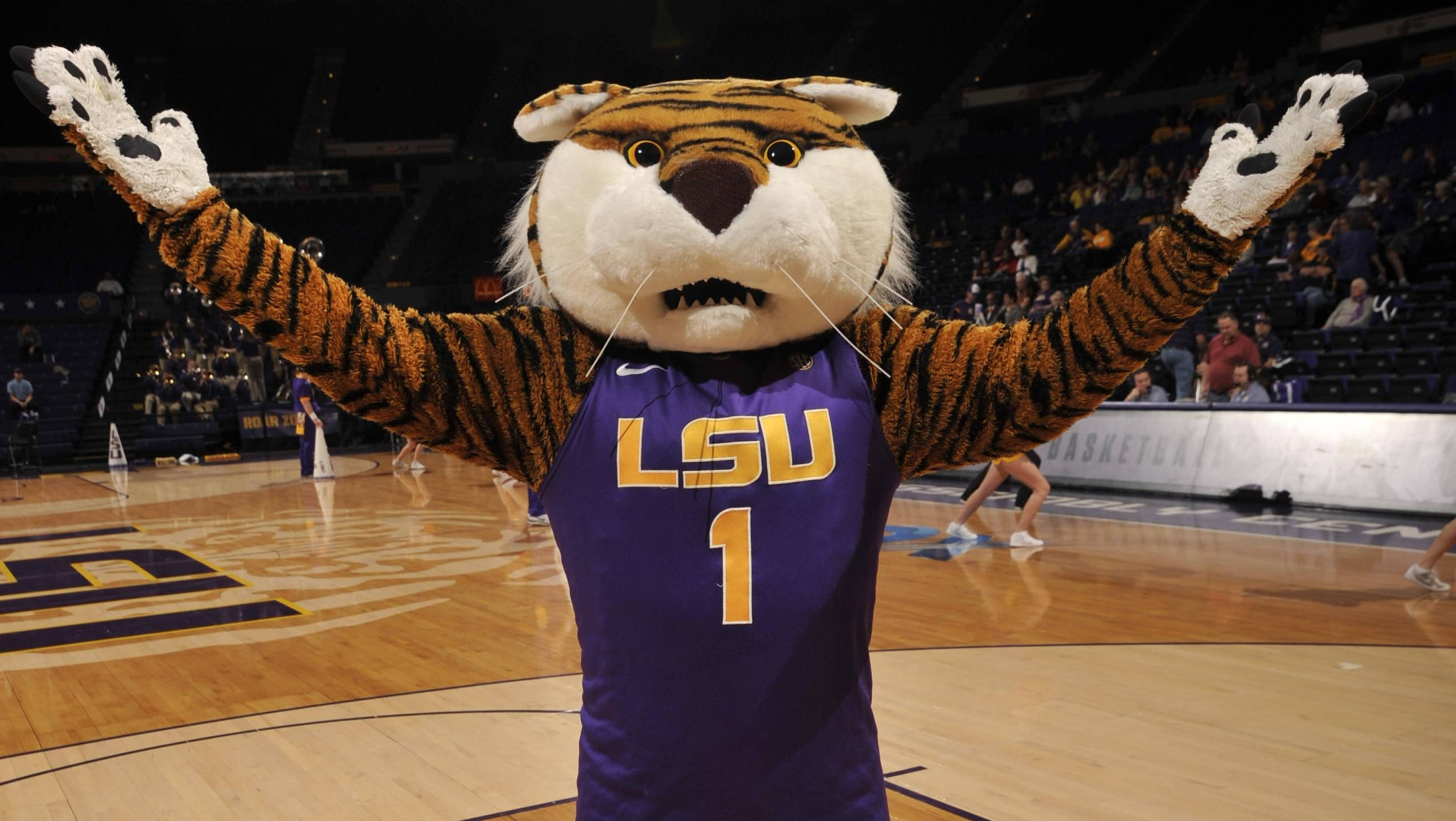 ESTERO, Fla. – The LSU women’s basketball team will participate in the 2015 Gulf Coast Showcase, a three-day tournament over the Thanksgiving Holiday, held at the Germain Arena located in Estero, Florida.

The Lady Tigers will join a trio of 2015 NCAA Tournament participants in the eight-team field which include Dayton, Louisville and Stanford.

Dayton is coming off a run to the NCAA Elite Eight before falling to eventual national champion Connecticut, while Louisville and Stanford spent the entire season ranked among the Top 25 and each advanced to the NCAA Sweet 16 round last season. Other participants in the 2015 Gulf Coast Showcase are Maine, Marist, Missouri State and Purdue.

The 2014 Gulf Coast Showcase was won by Connecticut. This year’s event runs from Friday, Nov. 27 to Sunday, Nov. 29. Tickets go on-sale on Friday, May 15 at 9 a.m. CT online at www.GermainArena.com or through Ticketmaster. The tournament schedule will be announced by early June.

LSU has collected four consecutive NCAA Tournament appearances highlighted by a pair of NCAA Sweet 16 trips under head coach Nikki Caldwell. The Lady Tigers also have secured a trio of 20-plus win seasons and have reached at least 10 SEC victories three times with Caldwell at the helm.