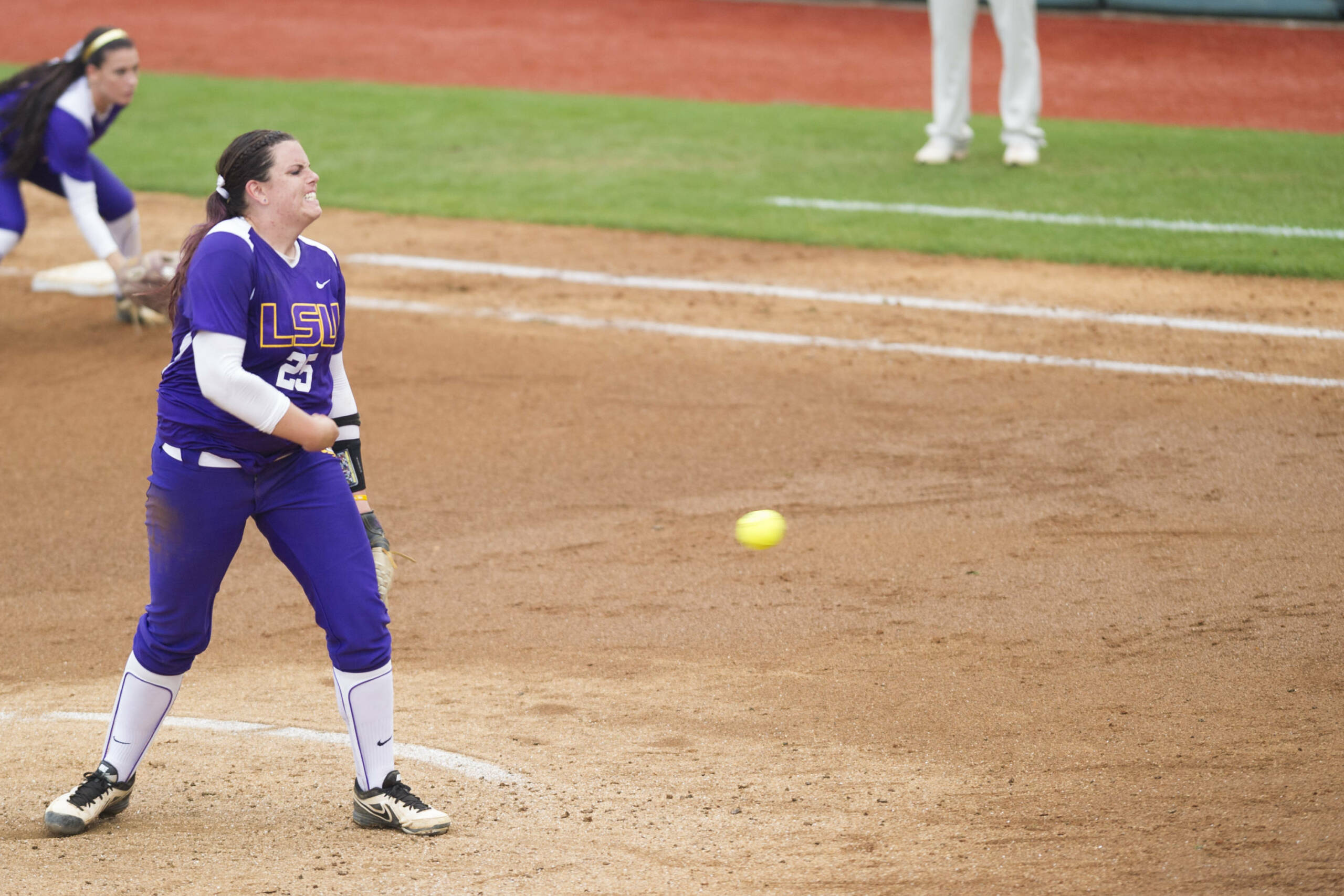 BIRMINGHAM, Ala. – Earning two victories in three of the team’s games last week, LSU right-handed pitcher Allie Walljasper was named the SEC Freshman of the Week the league announced on Monday afternoon.

An LSU player has now earned one of the league’s weekly awards 10 times this season, as Walljasper earns the league’s top freshman award for the second time this year after earning the nod after the first week of the season back in February.

Walljasper collected two wins in the circle for LSU, as the Tigers went 3-0 on the week with wins over McNeese State and Texas A&M. The Manteca, California, native allowed just five total runs, only two of those runs earned, in 11.0 innings of work, striking out five in the process to finish with an earned run average of 1.27.

In her first start, she held McNeese State to just one hit in four innings on the road in Lake Charles, tossing just 40 pitches in the game. In the win over the Aggies on Sunday, Walljasper held off the TAMU attack in the final three innings, as the Aggies stranded seven runners in the game as she scattered nine hits, allowing three runs, two earned with four strikeouts.

LSU returns to the field on Monday evening, closing the series with the Texas A&M Aggies at 6 p.m. in Tiger Park. The game will be televised live on the SEC Network.