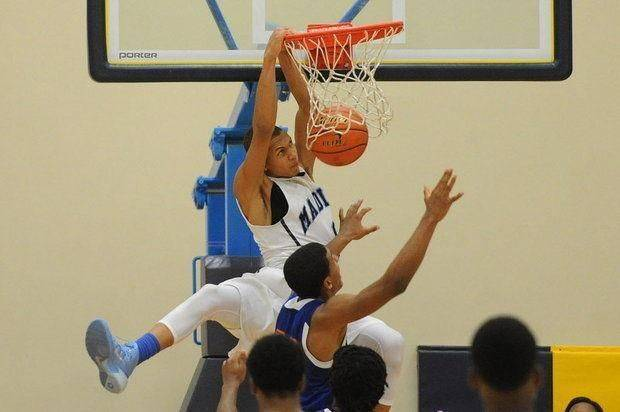 The LSU Compliance Department has received and approved the papers for Sampson, who will join the team for the 2015-16 basketball season.

Sampson, who played his sophomore season with former LSU Tiger star and Madison Prep alum, Jarell Martin, played for a team that won the Class B state championship in 2013, was runnerup in Class A in 2014 and then captured another state title, also in Class A, this past March with a perfect 34-0 record.

The 6-5 senior was chosen the Class 1A MVP and Mr. Basketball by the Louisiana Sports Writers Association. He was also on the All-Tournament team at the state championship where he scored 19 points and hit 7-of-9 field goals for the Chargers. He also played in the 2015 Kentucky Derby Festival Basketball Classic.

“We are excited about the addition of Brandon Sampson to our basketball team,” said LSU men’s basketball Coach Johnny Jones. “Brandon has the ability to score efficiently from all three levels. He can shoot the three, score from mid-range and because of his athleticism he is able to finish plays at the rim. He has the uncanny ability of making other people around him better. We look forward to Brandon making an immediate impact with our program.”

The Tigers previously signed the nation’s top-ranked recruit, forward Ben Simmons of Montverde (Fla.) Academy in the fall signing period. Former New Orleans prep star Craig Victor, who played at Arizona in the fall of 2014, joined the Tigers in January 2015 and will be able to play with the team during the 2015-16 season.