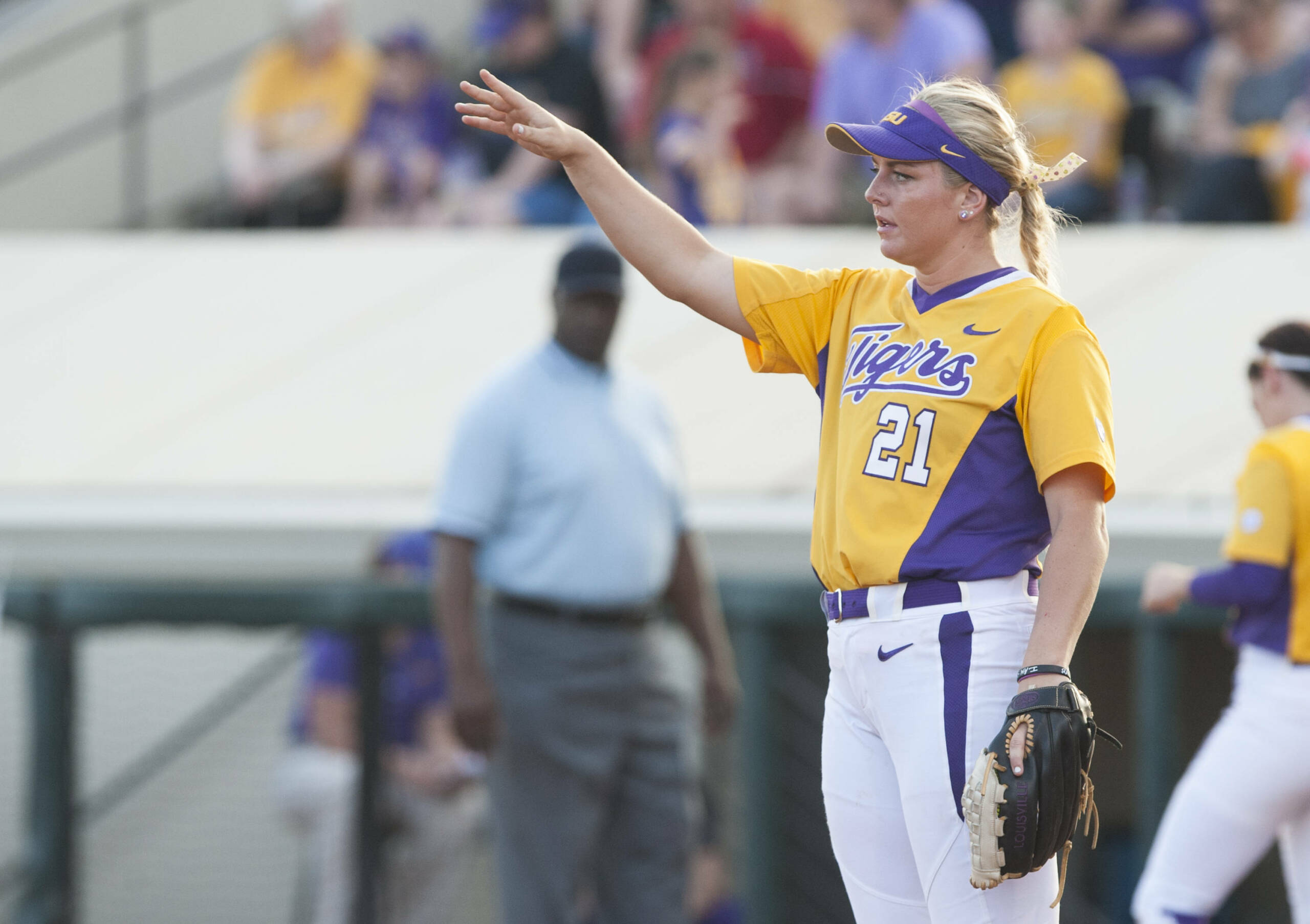 LOUISVILLE, Ky. – LSU pitchers Carley Hoover and Allie Walljasper are among the initial selections for the NFCA DI National Freshman of the Year Award Top 25 finalists, giving the program two candidates for the first time in program history, and having at least one player under consideration for the second consecutive year.

Of the first round of honorees, LSU is one of just two schools in the nation to have two nominees along with Alabama, and one of six total schools from the Southeastern Conference with at least one. In all, there are 25 players representing 12 different conferences.

A native of Clemson, South Carolina, Hoover currently has 11-2 record in the circle with a 1.75 earned run average which is second on the club this season. Her 88.0 innings pitched currently leads the team, as well as her 113 total strikeouts which is also eighth in the SEC. She’s been strong in relief as well, earning two saves which is tied for fourth in the conference.

Hailing from Manteca, California, Walljasper had the best start for any freshman pitcher in team history in rolling to nine consecutive victories to open her LSU career, as she earned the start on Wednesday night against McNeese State and is also 11-2 toeing the rubber, leading LSU with a 1.32 earned run average. Her ERA is currently third in the league, as her 15 earned runs allowed is fourth among pitchers, as her 16 walks is second fewest in the SEC.

On Thurs., May 7, the list will be trimmed down to the top 10 finalists, while the top 3 finalists will be selected and released on Thurs., May 21. In its second year, the NFCA Division I National Freshman of the Year trophy will be presented during a live ceremony on May 26 prior to the opening of the annual Women’s College World Series in Oklahoma City.