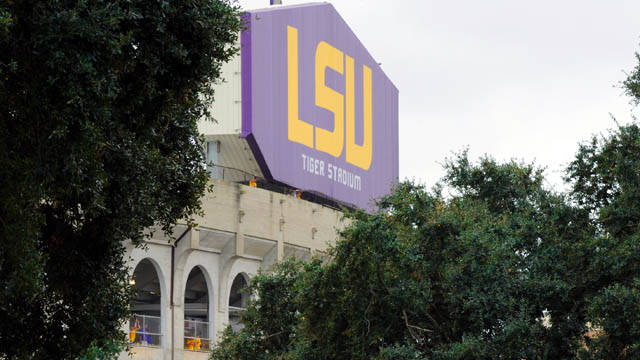 BATON ROUGE — Felix Holmes “Buddy” Lee, who played quarterback for LSU in 1968-70, passed away in Florida on April 10 after a lengthy illness at the age of 67.

Lee was born in Baton Rouge and grew up in nearby Zachary where he played high school football and earned All-District honors in football, basketball and basketball.

He graduated from LSU and was a member of the team that won the 1970 Southeastern Conference championship team. That team finished 9-2 and 5-0 in the SEC and lost to Nebraska in the Orange Bowl.

As a junior in 1969 he rushed 47 yards for 185 yards. His time as a sophomore was limited because of a knee injury.

In 1971 he was drafted by the Chicago Bears and was later traded to the Los Angeles Rams.

He resided in St. Petersburg since 1981 where he had a three decade career in real estate and financial work. He was also an avid golfer.

Visitation is scheduled for Thursday (April 16) from 6-8 p.m. ET at Memorial Park Funeral Home in St. Petersburg. A graveside service will be held on Friday (April 17) at 9:30 a.m. at Woodlawn Memory Gardens.