Women's Tennis to Take on Missouri at SEC's 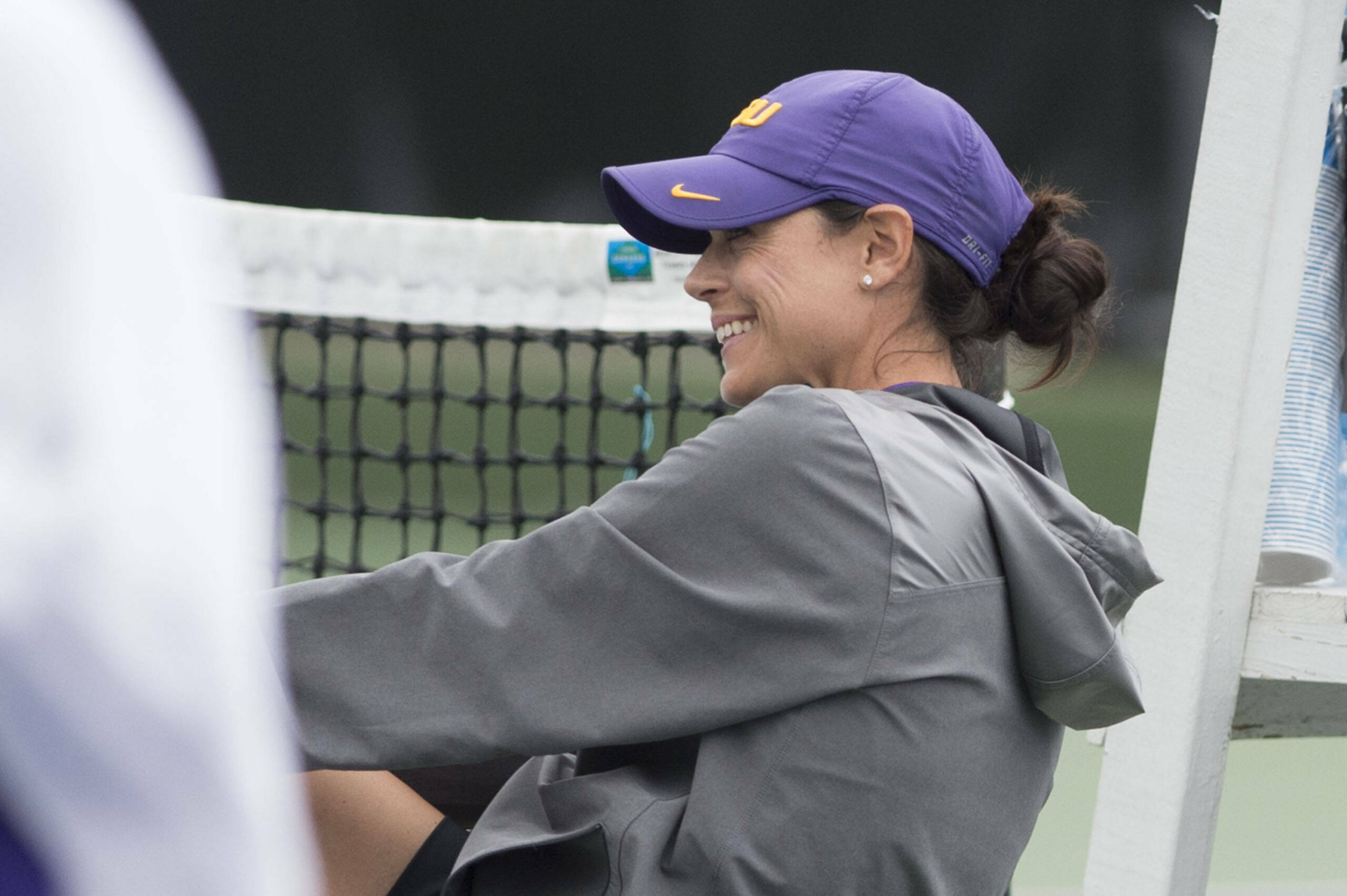 COLUMBIA, S.C. — No. 24 LSU faces off against Missouri at 1 p.m. CT Thursday in the second round of the SEC Tournament at the Carolina Tennis Center.

“The girls have a lot to be proud of after the regular season,” head coach Julia Sell said. “The SEC Tournament is a great time because everything resets and anything can happen. We got the bye and I’m looking forward to facing off against either Arkansas or Missouri tomorrow.”

The Lady Tigers finished the regular season with a record of 17-8 and 7-6 in conference play. The seven SEC wins is the most since the 1991 team had eight wins and finished 18th in the country. The 17 overall wins are also the most since 1997.

Joana Vale Costa, Skylar Kuykendall, and Abby Owens lead the way for LSU on the top three courts. Noel Scott, Ella Taylor, and Skylar Holloway hold down courts four through six and have provided huge clinches for the team this season.

Vale Costa is ranked 29th in the latest ITA release. The sophomore has held her spot on court one all season with a 14-7 record overall and 8-4 mark in conference. Vale Costa’s biggest win of her career came Sunday over No. 7 Sydney Campbell of Vanderbilt.

Kuykendall leads the nation in wins and held an 11 match win streak through the majority of SEC play. The junior has a 22-4 record overall and 10-3 record in conference.

Owens moved up to court three halfway through SEC play and is 5-3 since the move. The junior 16-6 and 8-4 in conference so far this season.

Missouri finished 14th in the SEC with a 9-17 record overall and 0-13 mark in conference. LSU defeated Mizzou 6-1 during the regular season. The Lady Tigers secured the doubles point for just the second SEC match of the season and took the top five courts in straight sets.