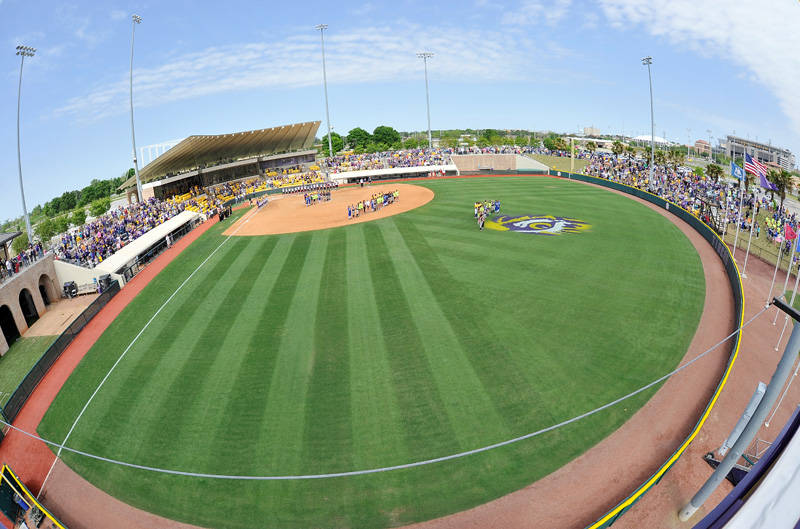 BATON ROUGE – For the second time in three weeks, LSU has nine of its sports teams currently ranked among the Top 25 teams in the nation.

Of those nine teams, six are ranked in the Top 10 led by the Tiger baseball team, which is ranked No. 1 in the nation by Perfect Game and No. 2 by Baseball America and in the USA Today Coaches Poll.

LSU’s sand volleyball team, which is just in its second year of existence, is the only LSU sport currently in-season that’s not ranked among the Top 25 teams in the nation.

LSU is currently on track to have 17 of its 21 sports teams reach post-season play.