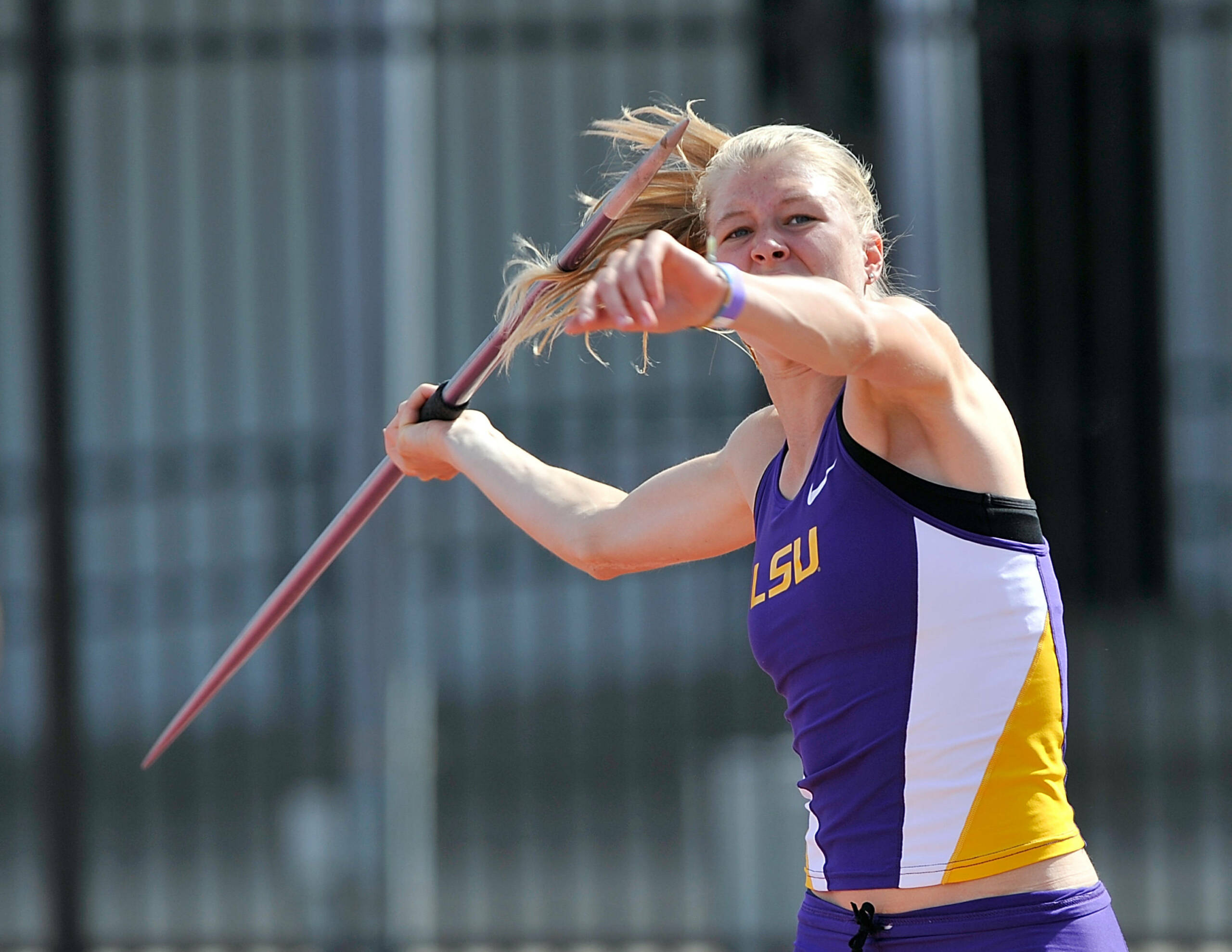 BATON ROUGE – Following their selection to the Academic All-District VI First Team by the College Sports Information Directors of America on May 30, LSU Track & Field’s duo of senior Joseph Caraway and sophomore Therese Jernbeck have been recognized as 2014 Capital One Academic All-Americans while leading the Tigers and Lady Tigers in the classroom.

It marks the second-straight season in which an LSU Track & Field athlete has earned Capital One Academic All-America honors as former distance standout Laura Carleton was a first-team selection in 2013.