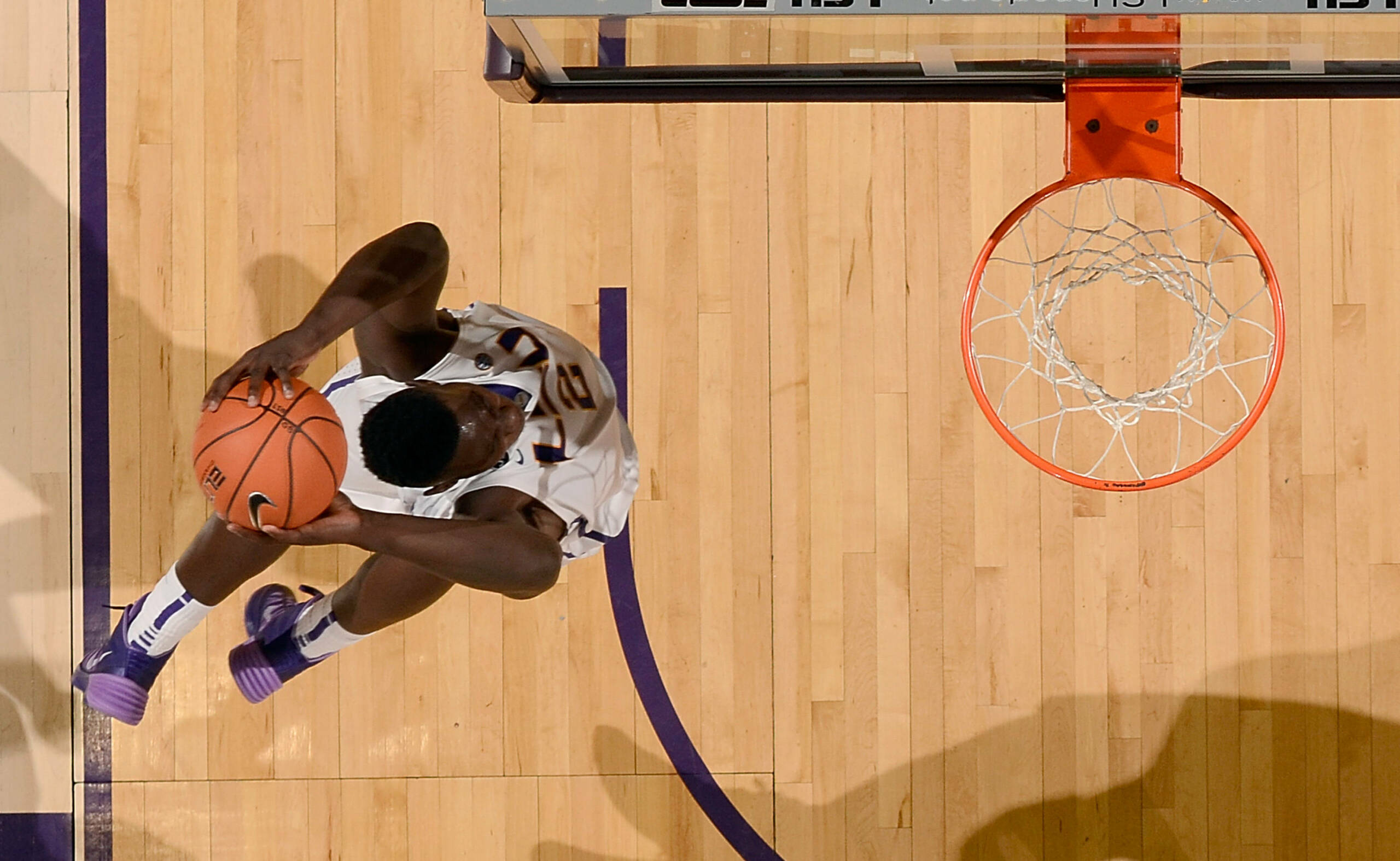 BATON ROUGE – Johnny O’Bryant III hopes to be the seventh LSU men’s basketball player to be drafted by the National Basketball Association since 2005 when the league holds its annual draft Thursday night at the Barclays Center in Brooklyn.

The two rounds of drafting are expected to begin after 7 p.m. ET and will be televised on ESPN.

O’Bryant III, from Cleveland, Miss., is expected to be LSU’s first draft selection since seven-foot center Justin Hamilton was taken in the second round in 2012 by Philadelphia and subsequently traded on draft night to Miami.

O’Bryant III has taken part in 16 workouts including the NBA combine and the three-year LSU player is at 255 pounds as he enters draft night.

“It’s been a tough month knocking out all these workouts,” O’Bryant III said by phone on Guaranty Broadcasting’s “After Further Review” on ESPN104.5 in Baton Rouge Tuesday. “I’m trying to stay mentally focused, but it will be all worth it if I hear my name called on Thursday night.”

O’Bryant III is expected to watch the draft in his hometown of Cleveland, Miss., at the home of his mother, Angela Moore. Also expected to watch with him will be agent Jackson, Miss., lawyer Gerald Collier and two of his closest friends – former LSU players Andre Stringer and Jalen Courtney.