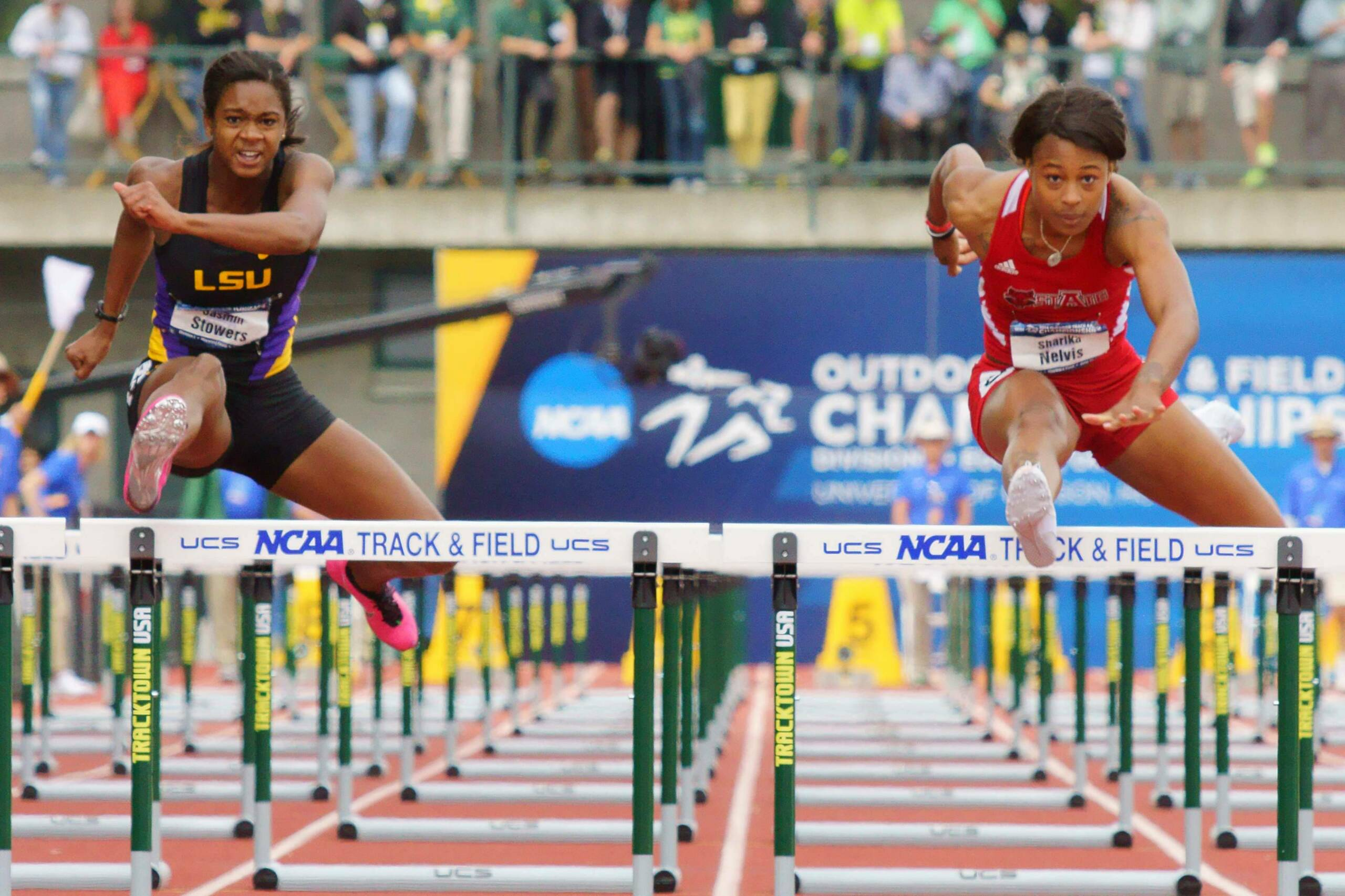 BATON ROUGE – Four Tigers and four Lady Tigers who recently completed the 2014 collegiate season at the NCAA Championships two weeks ago are among 16 LSU Track & Field athletes past and present competing this week at the five-day USA Outdoor Championships beginning Wednesday at Sacramento State’s Hornet Stadium in Sacramento, California.

The USA Championships returns to the site of the U.S. Olympic Track & Field Trials in 2000 and 2004, while Hornet Stadium also last played host to the NCAA Championships during the 2007 season.

Among the LSU athletes ready to compete against the very best track and field athletes in the United States this weekend are eight athletes who led the Tigers and Lady Tigers to a pair of top finishes at the 2014 NCAA Division I Outdoor Track & Field Championships two weeks ago. The Tigers tied for fourth place and the Lady Tigers finished in sixth place at the NCAA Championships this season.

Bliss and Stowers each scored NCAA Outdoor silver medals as national runners-up in their events at the NCAA Championships when Bliss broke her school record with a seasonal-best throw of 57 feet, 4 ¼ inches in the shot put and Stowers raced to a career-best wind-aided time of 12.54 seconds in the 100-meter hurdles.

Downing and Norwood were each NCAA Outdoor bronze medalists to wrap up the 2014 collegiate season as Downing clocked a personal best of 49.97 in the final of the 400-meter hurdles and Norwood ran 45.52 in the final of the 400-meter dash. Norwood owns a lifetime personal best of 45.17 in the 400 meters that he set at both the SEC Championships and NCAA East Preliminary Rounds this season.

Like Pitts, Hinton also saved her best throw at the NCAA Championships for her last attempt when she threw 210-9 to earn All-American honors with a fifth-place finish in the women’s hammer throw final. Hinton set a school record in the women’s hammer throw twice during the 2014 season with throws of 209-6 at the Battle on the Bayou on April 5 and a seasonal best of 218-0 at the LSU Invitational on May 3.

Former 800-meter All-American Richard Jones is the only Tiger alumnus scheduled to compete during the championship as he will line up in a strong field in the men’s 800 meters.

A complete list of the current and former LSU Track & Field athletes competing at the USA Championships this weekend along with a daily event schedule is listed below. Event times listed are subject to change.