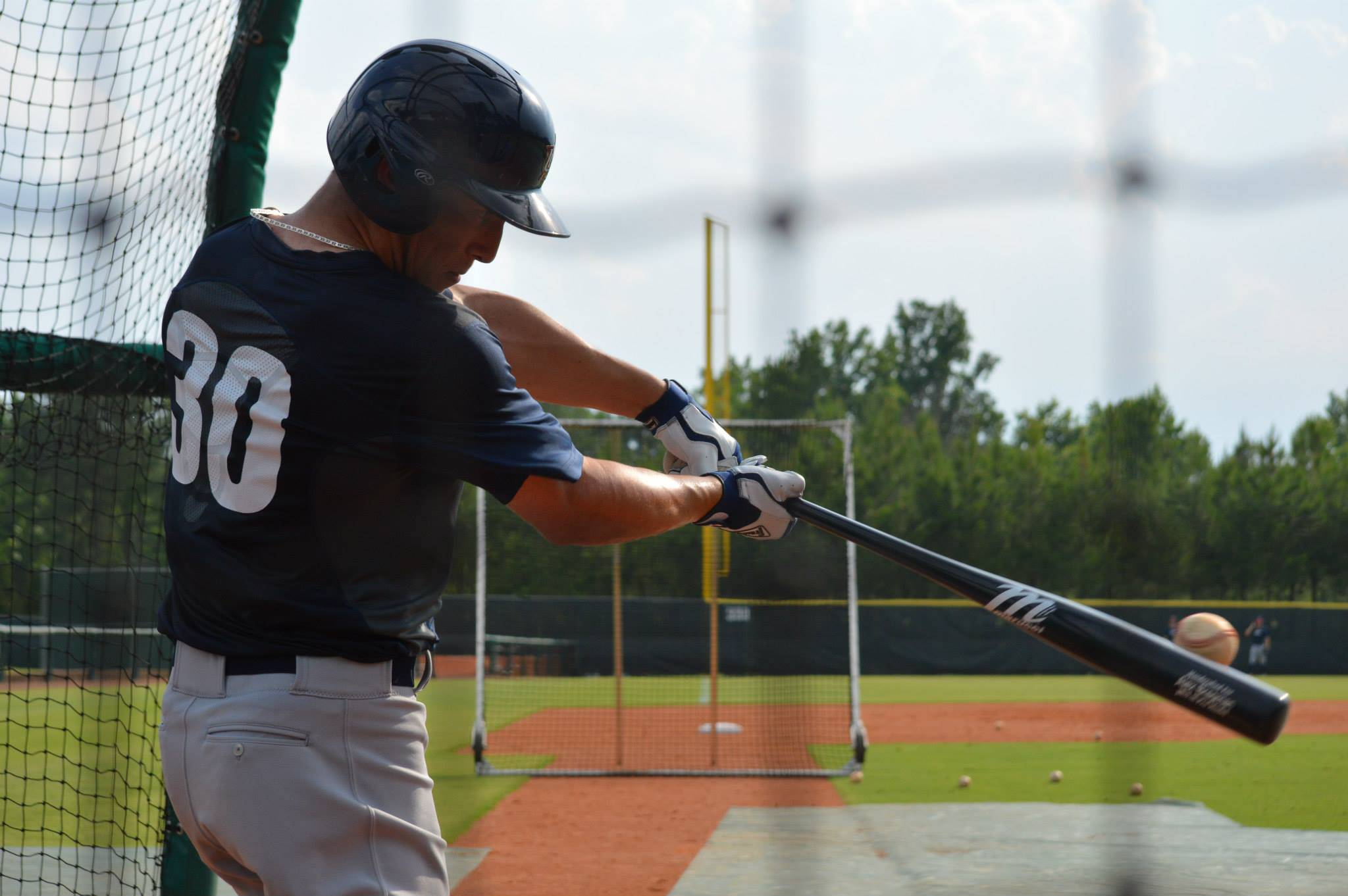 Led by manager Dave Van Horn of Arkansas, the USA coaching staff will be charged with the task of putting together a 24-man roster for the summer tour that will feature Friendship Series against Chinese Taipei and Japan, as well as international trips to Honkbal Week in Haarlem, The Netherlands and a five-game series in Cuba.

Of the 29 players who have reported, seven have already guaranteed their spot on the team, while 22 others arrive in North Carolina with hopes of earning a spot on the roster.

Five other players who have been representing their collegiate team in Omaha at the College World Series will join the Collegiate National Team at a later date. Three players – LHP Nathan Kirby (Virginia), RHP Carson Fulmer (Vanderbilt) and INF Dansby Swanson (Vanderbilt) – are guaranteed roster spots while RHP Kyle Funkhouser (Louisville) and OF Bryan Reynolds (Vanderbilt) will join the squad looking to earn a spot on the final roster.

Joining Van Horn on the coaching staff for the Collegiate National Team this summer will be Texas A&M’s Rob Childress, New Mexico’s Ray Birmingham and Pepperdine’s Steve Rodriguez. Gary Denbo from the New York Yankees organization will assist the team as a hitting consultant and Joe Patterson from Owassa High School (Okla.) will be the squad’s bullpen coach.

Team USA’s first game is set for 7:30 p.m. on Saturday against the Catawba Valley All-Stars at the USA Baseball National Training Complex.