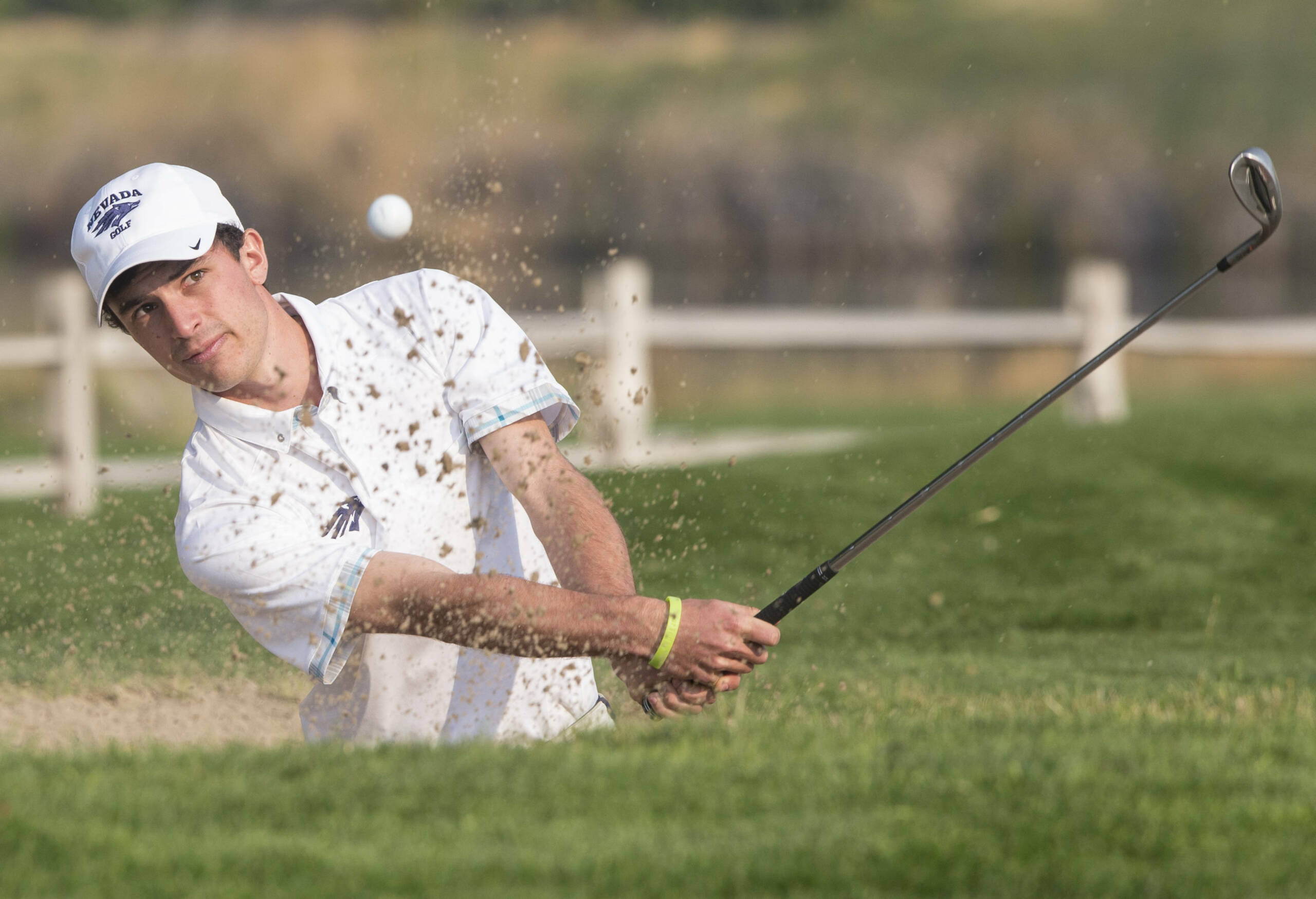 BATON ROUGE – In the wake of its run to the NCAA semifinals of match play at the 2014 NCAA Division I Men’s Golf Championships, the LSU men’s golf team has bolstered its squad for the 2014-15 season with the addition of University of Nevada transfer Rhyne Jones, who will compete as a sophomore with the Tigers beginning in the fall semester.

A native of Blowing Rock, North Carolina, Jones was the Wolf Pack’s top performer during his freshman season in 2013-14 while finishing the campaign with a team-leading 73.37 scoring average in 12 tournament starts on the year. He earned a pair of top-five individual finishes to highlight his rookie season at Nevada.

Jones cracked the Top 5 for the first time in his collegiate career at the John Burns Intercollegiate, where he fired a 4-under par 140 for two rounds at Wailua Golf Club in Lihue, Hawaii. He followed that performance by tying for third place on the leaderboard at the Fresno State Classic with his score of 2-over par 218 in three rounds played at San Joaquin Country Club in Fresno, California.

Jones fired his lowest 54-hole tournament score at the SCVB Pacific Invitational where he tied for 19th place at even-par 213, including a season-low 4-under par 67 in the second round of the competition.

A standout performer during his prep career prior to his arrival in collegiate golf, Jones led Christ School to a pair of North Carolina state championships in 2010 and 2012. Individually, he earned third place in 2010 and in fourth place in 2012 at the state tournament while being named an all-state performer in both seasons to highlight his high school career.

Jones was a standout performer in junior golf nationally as a member of the American Junior Golf Association, including a victory at the 2011 AJGA Preseason at Chateau Elan in Braselton, Georgia. He was also a winner of the 2011 International Junior Masters held annually in East Aurora, New York, and was twice an alternate for the field at the U.S. Junior Amateur Championship during the summer of 2010 and 2012.