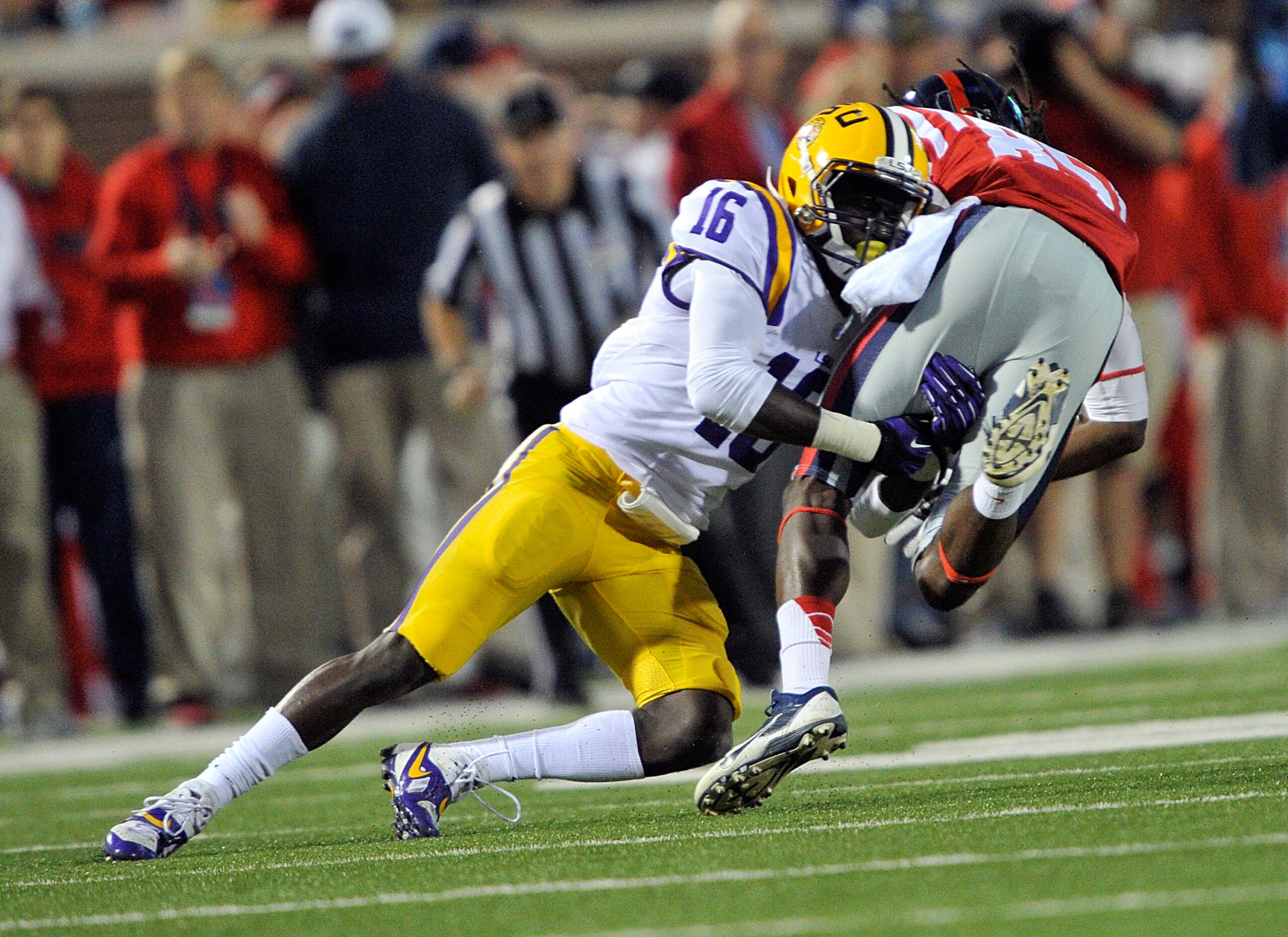 Junior offensive guard Vadal Alexander was listed on the third-team offense, and five Tigers were named to the fourth-team squad.

LSU returns 17 starters (six on offense, eight on defense and three special teams) from the 2013 squad that finished 10-3, earning a school-record fourth straight season with at least 10 wins.

The Tigers will open the season in primetime when LSU squares off against Wisconsin at 8 p.m. CT on Aug. 30 in NRG Stadium in Houston, Texas.